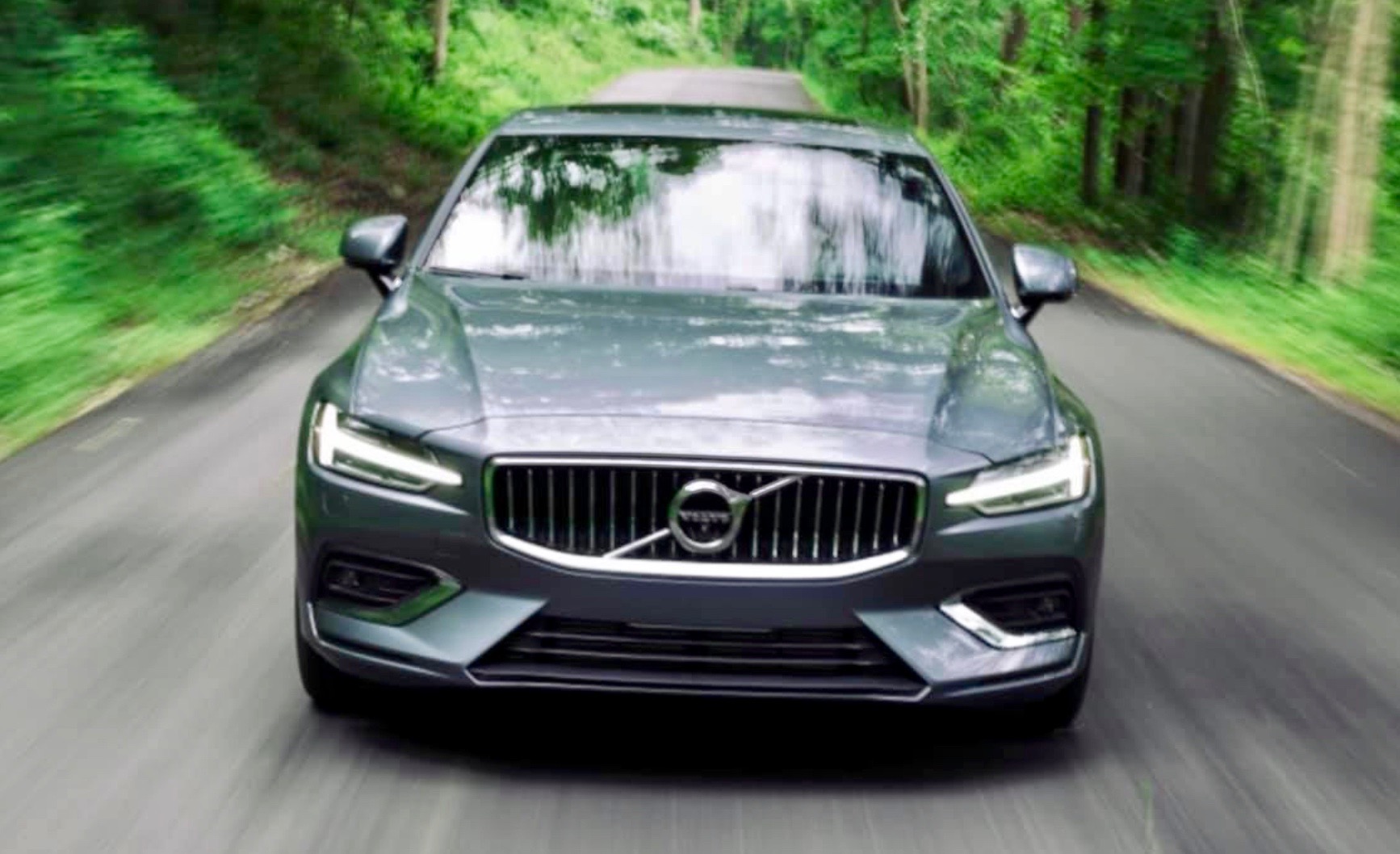 There is an excellent article by reporter Rick Brundrett in last week’s editions of The Nerve detailing the state of South Carolina’s ongoing (and increasingly expensive) crony capitalist relationship with Chinese-owned automaker Volvo.

According to Brundrett’s report, taxpayer-funded incentives provided to the company in exchange for locating a plant in Berkeley County four years ago have totaled more than $250 million thus far – including “everything from multimillion-dollar grants to an offer by a state senator of free display space” at a regional airport.

The state also picked up a $2.55 million tab that allowed Volvo to sponsor a Women’s Tennis Association (WTA) tour event in Daniel Island, S.C. for the past four years.

That’s right: Taxpayers paid for the sponsorship, but Volvo got the credit.

The company has also received nearly $40 million worth of incentives from government-run utility Santee Cooper – which is very interesting considering the state-owned power provider is billions of dollars in debt following its starring role in a spectacularly failed government nuclear power experiment (a.k.a. #NukeGate).

In fact, Santee Cooper was doling out this money to Volvo at a time when its leaders were actively concealing the truth about the botched $10 billion project at the V.C. Summer nuclear generating station in Jenkinsville, S.C.

In his report, Brundrett cited $81 million in state grants for “development at the 1,600-acre manufacturing site, building costs and lease payments for temporary office space,” money that was doled out between 2015-2017. Another $70 million in surplus funds was appropriated to the project in 2015 by state lawmakers as a pass-through to Berkeley County from the S.C. Department of Commerce (SCDOC). Additionally, $53 million in state-obligated “economic development bond proceeds” were earmarked for Volvo, as was $45.5 million in “excess debt service funds.”

Exactly where all of the money is going remains unclear … although we know the scandal-scarred S.C. Department of Transportation (SCDOT) is blowing tens of millions of dollars on a massive corporate interchange for Volvo on Interstate 26.

The revelation about the true size of the Volvo handout comes at an extremely volatile time in the ongoing debate over government-subsidized “economic development.”

Specifically, it comes on the heels of a $123 million (at least) crony capitalist giveaway to liberal billionaire David Tepper – owner of the National Football League (NFL)’s Carolina Panthers. The state is foregoing the collection of this revenue in exchange for Tepper agreeing to locate his team’s corporate headquarters in York County, S.C.

During the debate over this handout, state senator Dick Harpootlian exposed the fiction associated with the investment, employment and economic impact projections touted by the state. Specifically, an economist hired by Harpootlian debunked claims by governor Henry McMaster and S.C. commerce secretary Bobby Hitt that the handout would create 5,715 new jobs and have an economic impact of more than $3.8 billion.

Instead, the analysis commissioned by Harpootlian revealed the state’s projections as being “unfathomably high” – concluding that the project would only create around 200 jobs.

Now, Brundrett is exposing the other side of the scam … the costs associated with these deals that are not reported at the time they are inked.

“The gap between what politicians say are the public costs of bringing a company to the Palmetto State and the actual taxpayer bills often is very large – and citizens typically have no clue of what government officials are offering to prospects behind closed doors,” Brundrett reported.

This is one of many reasons we oppose government-subsidized economic development (a.k.a. crony capitalism).

“We reject crony capitalist handouts on principle,” we wrote back in 2015 at the time the Volvo deal was made. “They are patently unfair, and South Carolina’s escalating use of them to reward favored corporations at the expense of small businesses and taxpayers is killing our state’s consumer economy.”

We reiterated our objections in the aftermath of the Panthers’ boondoggle – arguing that tax giveaways to the über-wealthy reduced the likelihood of substantive relief for the rest of us.

“With each new crony capitalist handout to billionaires like Tepper, the likelihood of substantive tax relief being provided to middle income South Carolinians (i.e. the small business owners that truly power our economy) diminishes further,” we noted at the time. “If we have said it once, we have said it million times … even when government picks a ‘winner,’ there are losers. And in South Carolina, we are tired of seeing deals like this that further erode the ability of small businesses to compete in the economy.”

We are especially tired of seeing such deals negotiated behind closed doors as politicians and their appointees lie to us about their particulars.