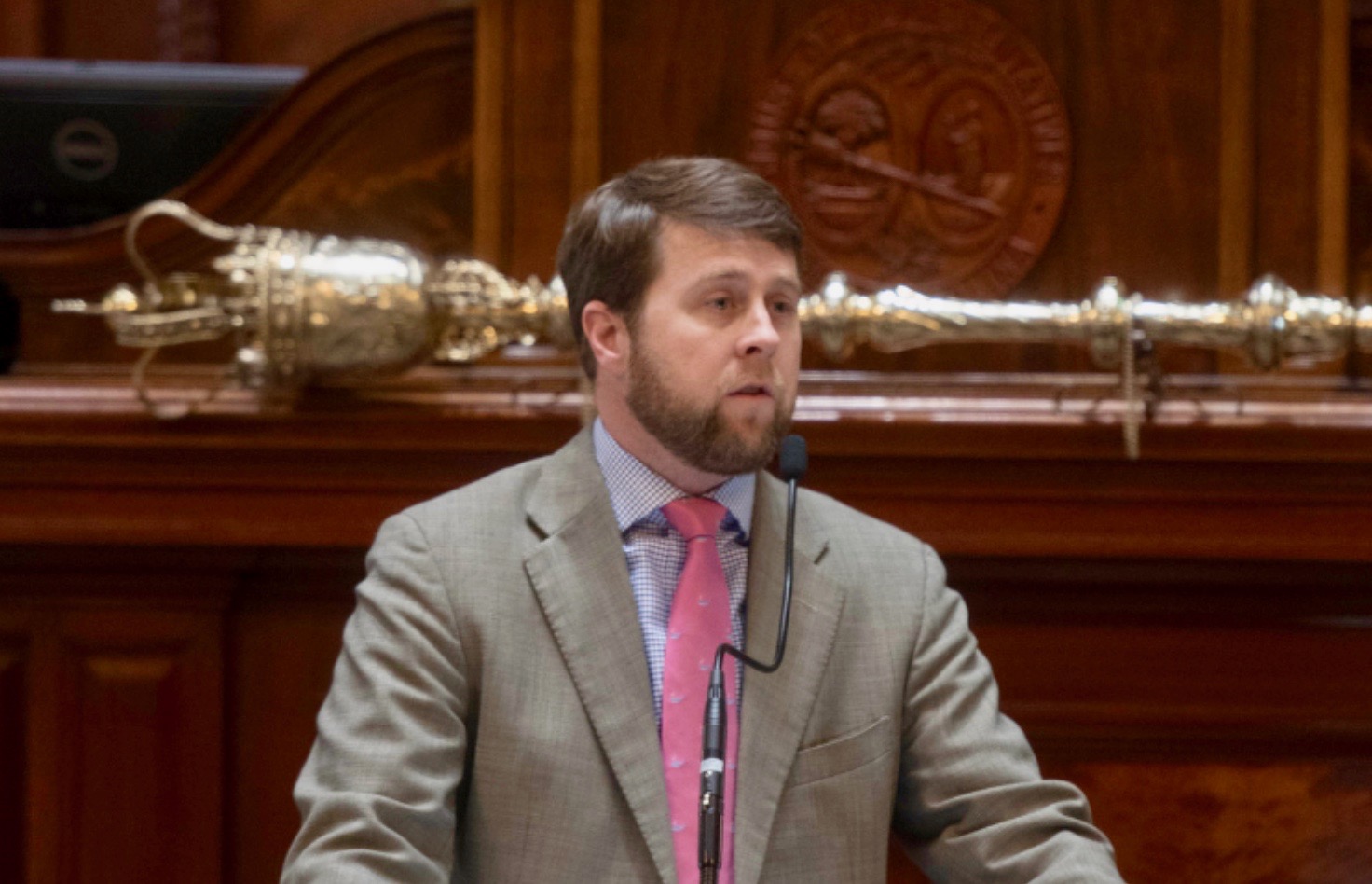 The “real McCoy” is phrase that originates in Scotland. It comes from an 1856 poem entitled The Deil’s Hallowe’en, in which revelers on a “merry nicht” celebrated their good fortune with “a drappie o’ the real M’Kay.”

As you may have surmised from the context, the reference is to alcohol – specifically, a brand of whiskey bottled by G. Mackay and Co. of Edinburgh, Scotland.

Around the same time, though, Canadian-American inventor Elijah McCoy rolled out a new oil-drip cup for steam locomotive engines, a device which legend has it was requested by name by engineers of the day over inferior drip cup models.

Only the “real McCoy” system was acceptable.

Wherever it came from, the Americanized phrase “the real McCoy” has come to mean “the real thing.” Or “the genuine article.” It describes someone (or something) considered to be the real deal – an individual (or item) in which trust can be placed uniformly and unreservedly regarding its quality, consistency, integrity, authenticity, etc.

In the state of South Carolina, these attributes are being eyed closely as a “real McCoy” – S.C. House judiciary committee chairman Peter McCoy – appears likely to follow Sherri Lydon as the next United States attorney for the Palmetto State.

Lydon got this job last May after a lengthy proxy battle. The candidate she beat out for the position? McCoy.

During her brief time in office, we have praised Lydon for being “a force against public corruption and illicit narcotics rings,” the latter of which she has zeroed in on within the context of community safety.

In addition to staffing up her own office, Lydon (above) has ushered in a new era of coordination and cooperation with law enforcement and prosecutorial assets at the federal, state and local level all across South Carolina – with the fundamental goal of improving community safety.

These efforts are paying dividends, particularly along the opioid-ravaged Grand Strand region of South Carolina – an area Lydon and her lieutenants have made a top priority.

“We will spare no resources to make sure this community is safe,” she vowed last December.

Lydon has been as good as her word …

Oh, and when local prosecutors or law enforcement officials in South Carolina have run afoul of the law (here and here), Lydon has taken them down.

Judges have also felt her influence, as Lydon has taken a personal interest in cases involving undeserved leniency being shown to violent offenders. In one case cited by several of her supporters, Lydon appeared at a bond hearing for a repeat offender charged with a(nother) violent crime – an offender who was reportedly in line to receive more of the undeserved leniency that dogs the justice system in South Carolina.

Until the judge saw the new U.S. attorney sitting in the courtroom, that is …

“A criminal stayed behind bars that day because she showed up,” a source familiar with the appearance told us. “And a message was sent to the bench in South Carolina that a new sheriff was in town.”

All without Lydon saying a word …

Not surprisingly, we have praised her work on multiple occasions, although we have also pointed out how much more work she has remaining on her plate.

That work will soon fall to McCoy …

With U.S. president Donald Trump ramping up his efforts to remake the federal judiciary, Lydon has been tapped for one of two vacancies on the federal bench in South Carolina. Several weeks ago, this news outlet reported on McCoy’s status as the heir apparent to Lydon as U.S. attorney – news which has since been reported by multiple mainstream media outlets.

Is McCoy up for the job?

“I have challenged the status quo to deliver results for you,” McCoy wrote on his Facebook page last October, just before he narrowly won reelection to the S.C. House of Representatives.

Not only is the 41-year-old likely to inherit a very narrow window in which to operate (depending on your view of Trump’s reelection prospects), but the good ol’ boy governor who is aggressively championing his candidacy – Henry McMaster – literally personifies the status quo McCoy claims to be challenging.

And so, for that matter, do many of McCoy’s allies in the S.C. General Assembly …

And while no one has questioned McCoy’s integrity at any point in this process, there were some concerns during the 2017-2018 proxy battle for the U.S. attorney’s office that he was too tight with McMaster and his allies … concerns which persist to this day.

Make no mistake: We like McCoy. We believe he has taken principled positions on difficult issues during his tenure in the S.C. General Assembly. Furthermore, we believe he has the skills necessary to thrive in this new position for as long as he is granted the opportunity to serve. He is smart, hard-working and ambitious – the latter of which can be a good quality for a prosecutor.

But those traits must be applied consistently … and relentlessly, in pursuit of a brand of justice that is truly blind to money, power, political connections etc.

South Carolina cannot afford the dispensation of any more political justice – in any of its law enforcement or prosecutorial institutions.

Now … or ever again.

This is especially true after the #ProbeGate investigation into corruption in state government failed to even scratch the surface of the institutional malfeasance, smash-and-grab thievery and aversion of accountability that runs rampant in the Palmetto State …

In other words, McCoy must bring a hammer to this job.

Merely continuing the good work Lydon has started is not enough. This is a situation in which justice must be done “though the heavens fall.”