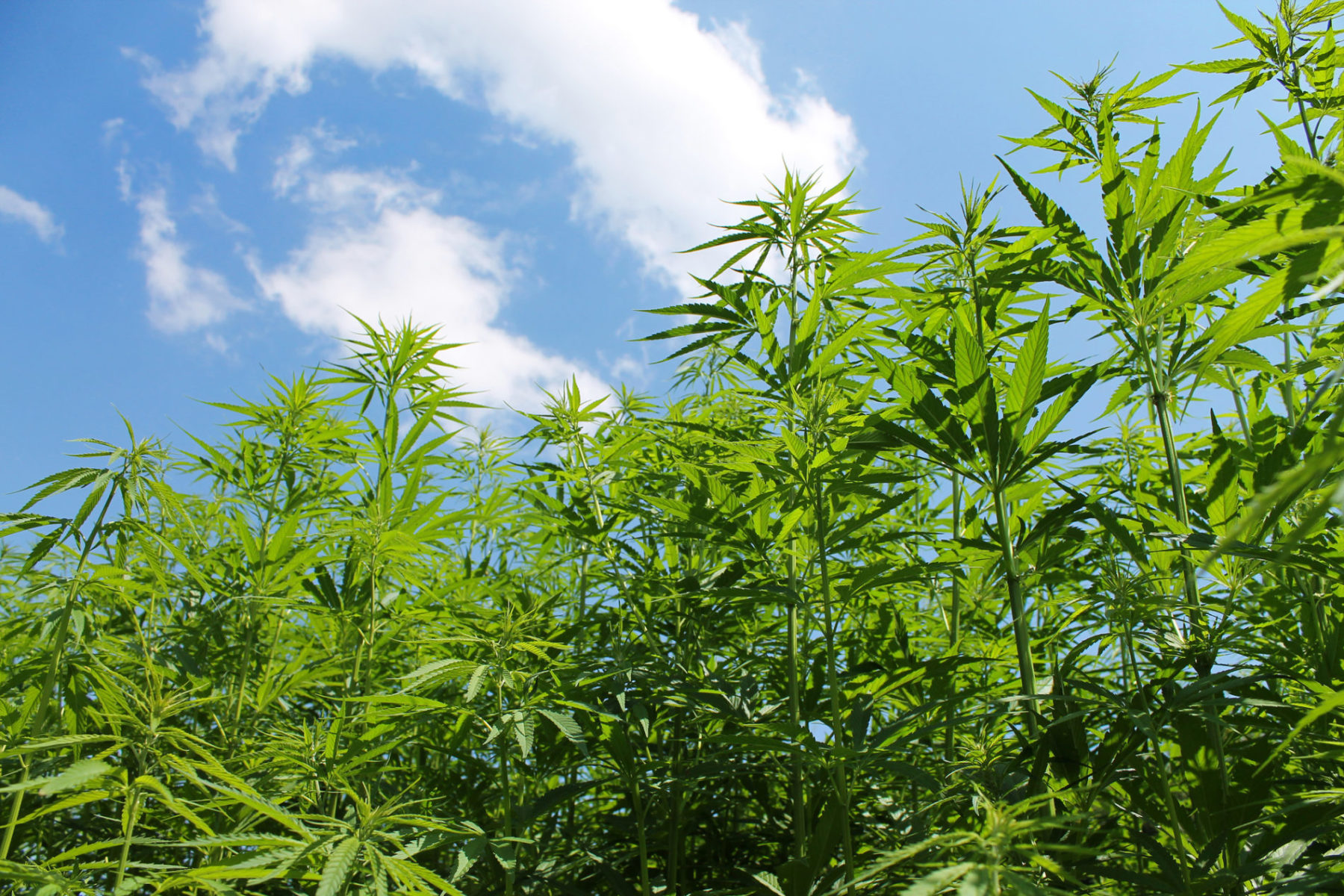 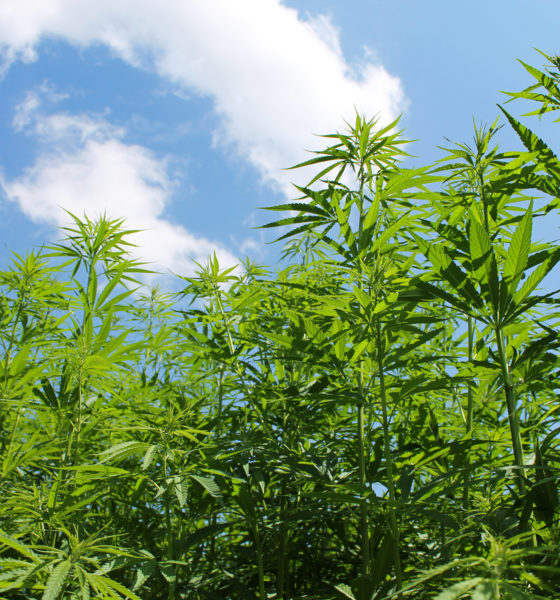 John Trenton Pendarvis, 38, of Harleyville, S.C. was arrested on Thursday and charged with unlawfully cultivating hemp on a property located off of Maple Hill Road in Dorchester county.

According to a news release from SLED, the Pendarvis case represents “the first arrest of a hemp farmer following the implementation of the program.”

According to a probable cause affidavit accompanying the warrant for Pendarvis’ arrest, the alleged violation took place “on or before August 28, 2019” when officials with the S.C. Department of Agriculture (SCDA) observed “mature hemp plants growing on an unlicensed site.”

SCDA officials determined the plants were illegal because “prior approval of the new growing location was not obtained before the hemp was grown on the Maple Hill Road site.”

Pendarvis was booked at the Dorchester county detention center. His case will be prosecuted by the office of S.C. first circuit solicitor David Pascoe.

SLED’s investigation was requested by the SCDA, which administers the hemp program approved by state lawmakers back in 2017.

As with anyone accused of committing any crime, Pendarvis is considered innocent until proven guilty by our criminal justice system or until such time as he may wish to enter a plea in connection with the charge filed against him.

Longtime readers of this news outlet likely recall that we have consistently supported the establishment and expansion of hemp farming in the Palmetto State as “an important cash crop,” one with “a diverse array of commercial applications.” Hemp is easy to plant, requires little water, no pesticides, is good for the soil and provides an above-average return to the farmer. In fact, our only criticism as it relates to hemp farming in South Carolina is that state government waited too long to implement it – and is rolling it out on a far too limited basis.

Having said that, laws are laws – and whether we agree with them or not, breaking them means exposing oneself to consequences.

Legalized at the federal level in 2014, industrial hemp is a non-psychoactive version of the cannabis plant. What do we mean by “non-psychoactive?”  Simple: You cannot get high from smoking it.

Well, you cannot get high from it assuming hemp farmers adhere to state limits regarding tetrahydrocannabinol (THC) concentration. The typical THC concentration of industrial hemp is less than one-third of one percent, though – meaning the human body would absorb and process the THC faster than it could be smoked.

Here is the SLED release, the warrant for Pendarvis’ arrest and the probable cause affidavit …