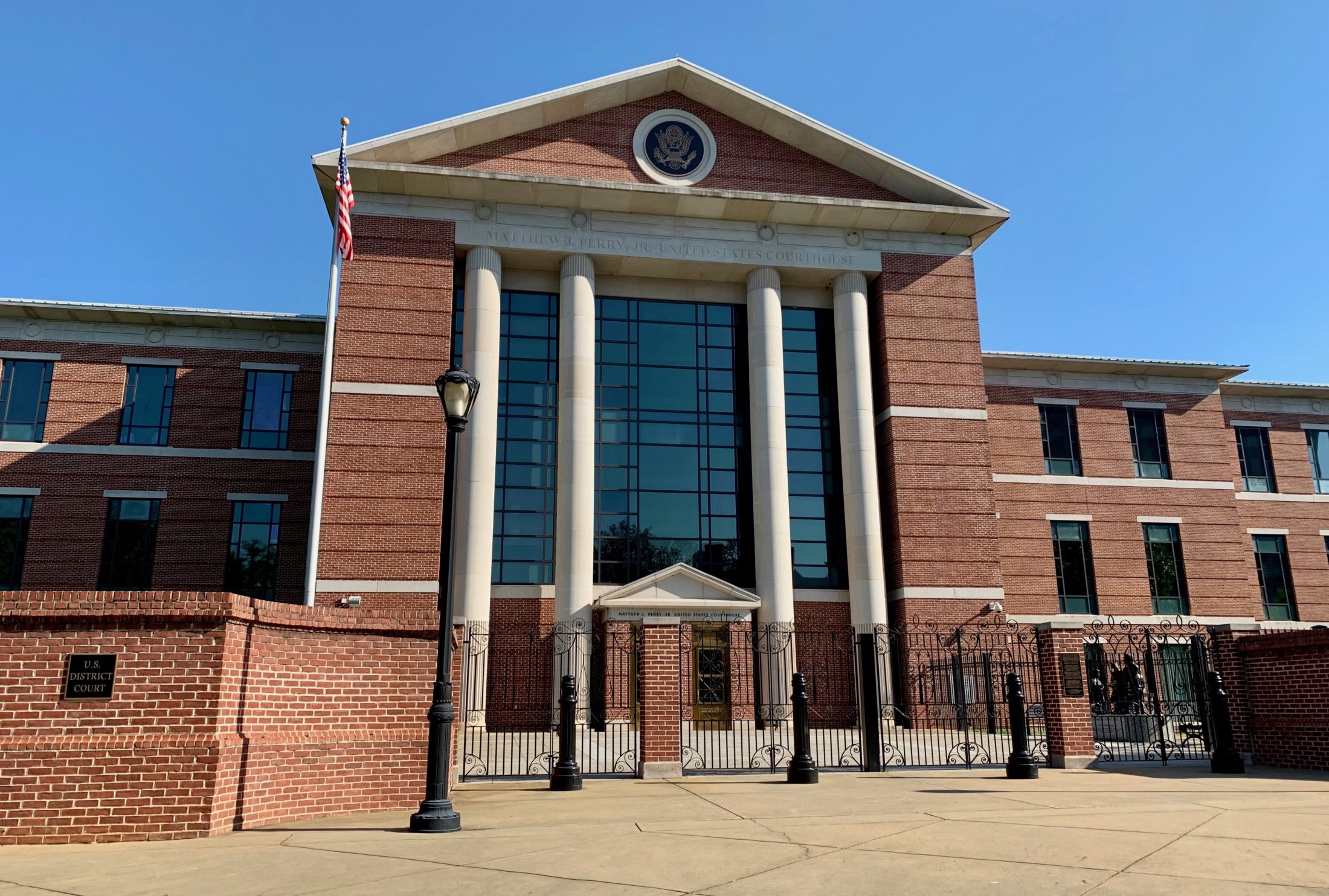 Former South Carolina fifth circuit solicitor Dan Johnson was sentenced to one year in federal prison on Tuesday. Well, check that … a year and a day.

The extra day means Johnson is entitled to receive 54 days off of his sentence if he behaves himself behind bars – meaning he would only serve 311 days in that scenario.

Johnson – who had been facing up to thirty-five years in prison – pleaded guilty in February to one count of wire fraud, acknowledging he used funds from his office “to cover personal and non-office related expenses.”

These expenses were first exposed last February when the group Public Access to Public Records (PAPR) released voluminous documents detailing questionable payments within the solicitor’s office. These documents detailed taxpayer-funded expenditures on swanky parties, cab and Uber rides, club and gym memberships and hotel rooms all over the world.

“These were purely and clearly personal expenses and not the type of expenses that you could expect to go undetected,” Currie said.

Johnson was originally indicted by the feds last September – charged with wire fraud, mail fraud, conspiracy to commit wire and mail fraud and theft of federal funds. Additional federal indictments were filed against him last November when federal prosecutors accused Johnson of obstruction of justice and making false statements to investigators.

Johnson’s state charges are still pending, and any prison sentence he may receive in connection with them would have to be served upon the completion of his federal sentence.

Upon his initial federal indictment, he was suspended from the office he had held since 2011.

Prior to being indicted and suspended last fall, Johnson lost his bid for reelection as solicitor. Columbia, S.C. attorney Byron Gipson eviscerated him in the Democratic primary for the fifth circuit solicitor’s post last June – and went on to defeat petition candidate John Meadors in the general election last November.

Worth recalling? Johnson’s problems began a year ago in the wake of a dispute with influential Columbia, S.C. attorney (and recently elected state senator) Dick Harpootlian.

Johnson’s stunning fall from grace was one of the biggest news stories of 2018 … prompting a flood of media coverage all across the state.

Among the bombshells to drop during that saga? The release of a 2011 report prepared by investigators of the S.C. State Law Enforcement Division (SLED) delving into Johnson’s toxic, tortured relationship with his ex-wife – Kana Rahman.

Johnson likely would have faced charges in connection with that inquiry, but Rahman ultimately recanted her testimony about his actions toward her (and others).

That report also revealed Rahman allegedly stabbed Johnson in the chest during one of their arguments, although he told medical responders he injured himself in an accident.

Tim Jones Found Guilty On All Counts – But Will It Stand?