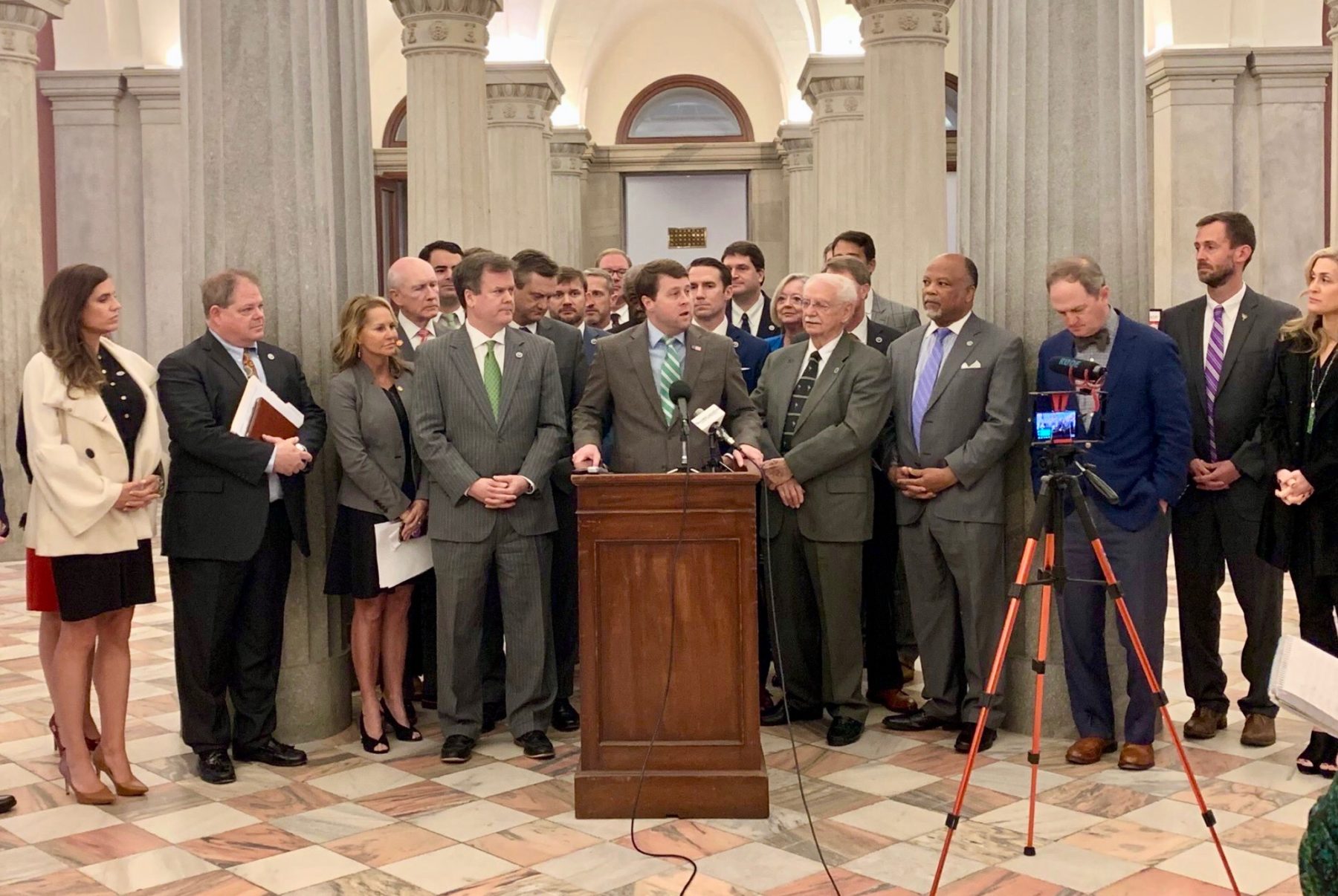 South Carolina House of Representatives judiciary chairman Peter McCoy is the odds-on favorite to succeed Sherri Lydon as the next U.S. attorney for the Palmetto State, multiple sources familiar with the selection process tell this news outlet.

According to our sources, McCoy – who nearly won this post last year – has the inside track on the job thanks in no small part to the backing he is receiving from governor Henry McMaster.

McCoy is also benefiting from the fact that Bryan Stirling – director of the S.C. Department of Corrections (SCDC) – has reportedly indicated he is not interested in seeking the post at this time. Along with Lydon and McCoy, Stirling was also among the top contenders for this position the last time it came open.

This time McCoy and two of Lydon’s lieutenants – 46-year-old Lance Crick or 41-year-old DeWayne Pearson – are viewed as the most likely candidates for the post.

Lydon’s days are numbered as U.S. attorney – not because she is doing a bad job (quit the opposite is true) but because U.S. president Donald Trump is eager to appoint her to a district court judgeship.

Trump is hoping to recalibrate the federal judiciary prior to the 2020 election – a race which will be a difficult slog for him even under the best economic circumstances. Acknowledging this reality, the White House is pressing hard on dozens of judgeships across the country – including two in South Carolina.

Lydon has reportedly indicated she is willing to accept one of these positions, creating the opening in her current job.

We are happy for Lydon (above) – and believe she will make an excellent federal judge. Still, her imminent departure creates a void. After a lengthy proxy battle delayed her ascension to the U.S. attorney job, the 57-year-old former defense lawyer has been aggressively cracking down on public corruption and violent crime in the Palmetto State – earning high marks across the boards.

Lydon is smart and hard-working, which are two good attributes in a prosecutor. Beyond that, she is fearless and seemingly incorruptible … two great attributes for anyone who holds (or is seeking to hold) a position of public trust.

She is precisely what the state of South Carolina needed in this office, and her tenure has not only made the Palmetto State safer … it has made its leaders more accountable.

Those are some big shoes for McCoy to fill … and in the event he gets the job, he would be called upon to fill them at an incredibly pivotal moment. There are some major investigations currently underway in this state that need to be brought to successful resolutions, and beyond that there is clearly no shortage of “smash and grab” graft when it comes to ethically challenged state and local governments.

We have always liked McCoy – even if he haven’t always agreed with him. He has taken strong, principled positions on several big ticket issues that matter to us … although some lawmakers and lobbyists have criticized his leadership of the House judiciary committee.

Bottom line? We believe he has all the tools necessary to do this job effectively, and our guess is in the increasingly likely event he winds up getting the position he will enter the office with plenty to prove … and probably a little bit of a chip on his shoulder.