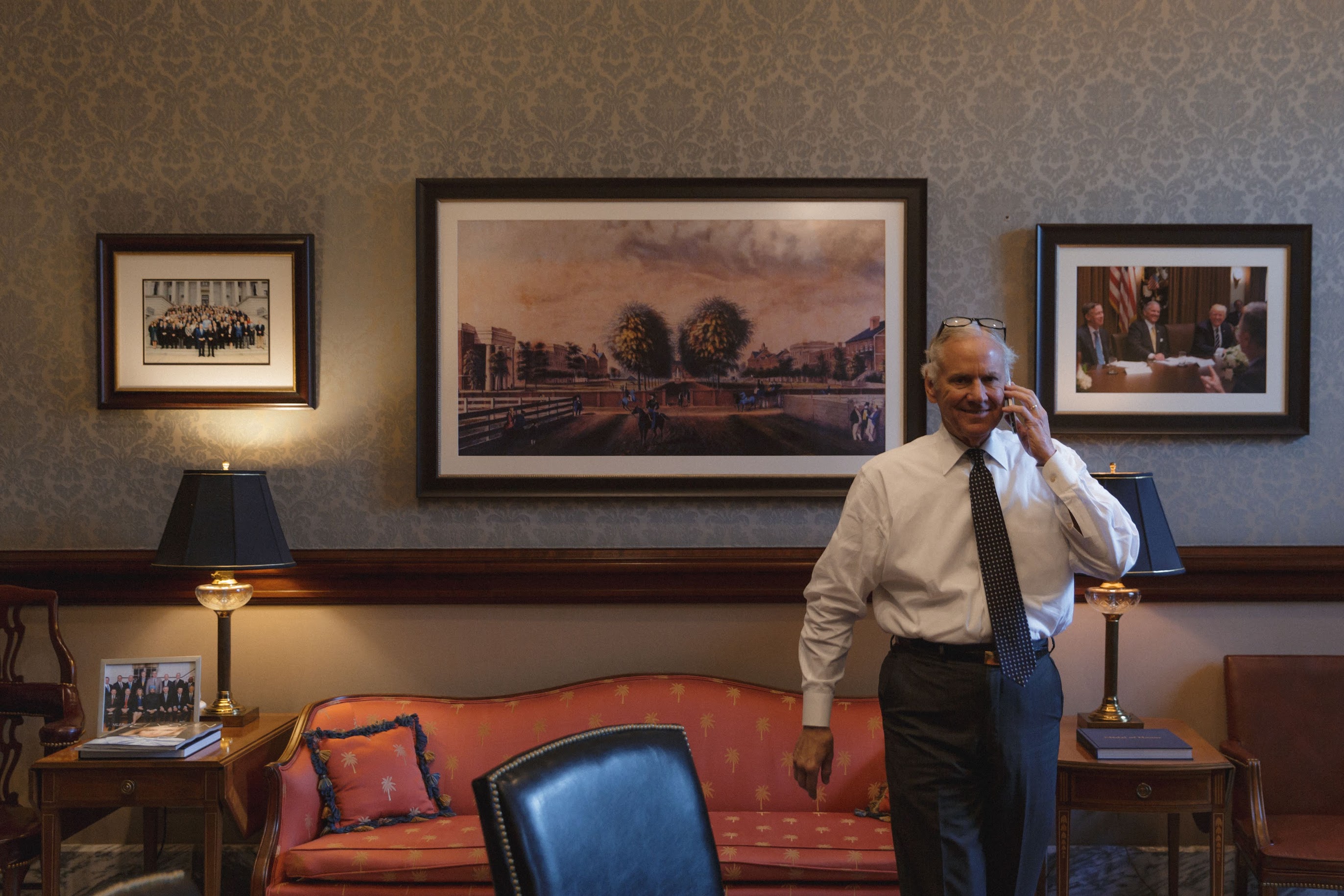 South Carolina governor Henry McMaster is pushing a prominent state lawmaker to become the next United States attorney for the Palmetto State.

Should we be surprised? No … McMaster was aggressively advancing the candidacy of this particular lawmaker for the same post last spring, but the job ultimately went to Columbia, S.C. attorney Sherri Lydon.

Over the last fifteen months, Lydon has been kicking ass and taking names as U.S. attorney … but she won’t be in office for much longer as president Donald Trump is reportedly eager to appoint her to a district court judgeship.

And Lydon is eager to accept the appointment …

That’s a shame … not that we don’t think she will make an excellent federal judge (we absolutely believe she will), but because Lydon has been a rare force for good when it comes to cracking down on public corruption in the Palmetto State, where malfeasance in elected/ appointed office is rampant.

One other federal judgeship is available, and early speculation has it going to either 46-year-old Lance Crick or 41-year-old DeWayne Pearson – Lydon’s two top lieutenants in the U.S. attorney’s office.

Whoever doesn’t get the judgeship would obviously be a frontrunner for the U.S. attorney’s position against McMaster’s candidate of choice – House judiciary chairman Peter McCoy.

And if another candidate gets the nod both Crick and Pearson would be in the mix to follow Lydon as U.S. attorney.

McCoy (above) has represented S.C. House District 115 (map) in Charleston county since 2011 – and has been chairman of the influential judiciary committee for a little over a year.

The 40-year-old lawyer from Johns Island, S.C. nearly lost his 2018 reelection bid, and his coastal district is one of South Carolina Democrats’ top takeover targets heading into the 2020 election cycle.

Nearly a year-and-a-half was wasted on a GOP proxy war last year … essentially leaving this critical position in limbo.

That cannot happen again … especially given the high stakes investigations this office is currently leading.