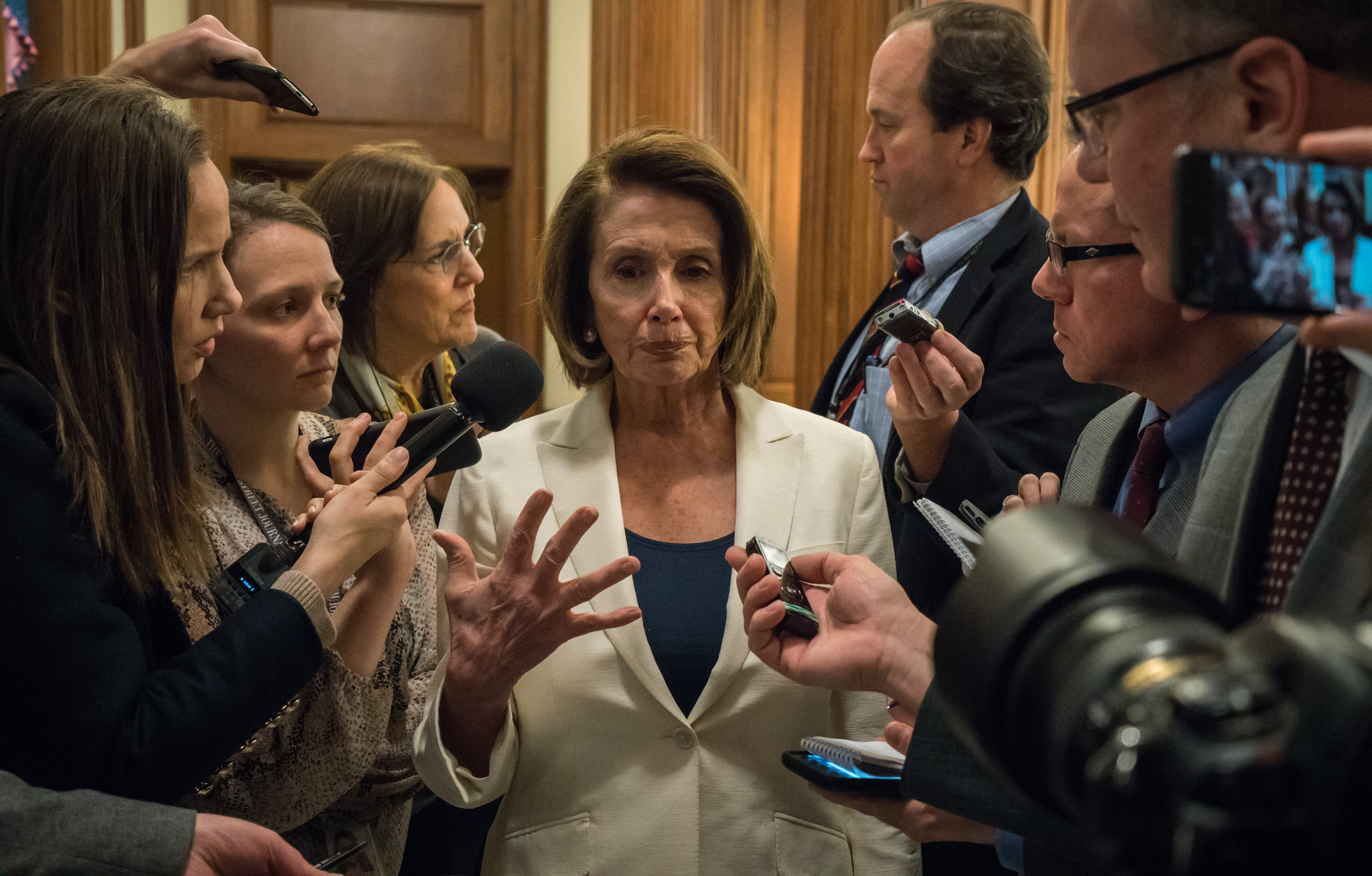 The most powerful Democrat in Washington, D.C. is having none of the ramped up effort to impeach U.S. president Donald Trump. According to U.S. House speaker Nancy Pelosi, Democratic staffers on the judiciary committee have moved too quickly on impeachment – defying public opinion polls but more importantly ignoring a whip count that shows the votes are not there to impeach Trump within the Democratic-controlled House of Representatives.

“And you can feel free to leak this,” Pelosi told a closed-door meeting of House Democrats last week.

According to Politico, the “rift over impeachment is getting harder and harder to paper over amid Democrats’ flailing messaging on the topic and a growing divide in the caucus.”

This rift is between Pelosi – who has never supported impeachment – and House judiciary committee chairman Jerry Nadler, who is aggressively championing it as he faces a credible primary challenge from hardline liberal Lindsey Boylan.

How bad is the feud getting? Even after Pelosi encouraged her colleagues to leak word of her disapproval of impeachment to the media, Democrats were still claiming she was on board with the actions of Nadler’s committee.

“She doesn’t always want to use the word ‘impeachment’ but believe me, she signed off on every piece of what has been put forward,” U.S. congresswoman Pramila Jayapal of Washington claimed.

Where is all of this going? Good question …

As we noted earlier this month, public support for impeachment is low even though Trump (above) has remained generally unpopular with broad swaths of the electorate. According to a recent Monmouth survey (.pdf), only 35 percent of Americans believed Trump should be impeached compared to 59 percent who opposed impeachment.

That is not an audience of Trump backers, either …

In the same poll, only 40 percent of respondent’s approved of Trump’s overall job performance compared to 53 percent who disapproved.

Among members of congress, 137 of the 235 Democrats have signaled they support initiating impeachment proceedings against Trump. No Republicans support impeachment, although one former member of the GOP – independent Justin Amash of Michigan – has said he supports impeachment, bringing the total to 138 (out of 435).

Trump has repeatedly cited low public support for impeachment in his tweets.

“All polls, and some brand new polls, show very little support for impeachment,” Trump tweeted on Wednesday, referring to the proceedings initiated by the House judiciary committee as “such a waste of time.”

Apparently Pelosi agrees with him, although her position is no doubt motivated by the belief that Democrats stand a much better chance of defeating Trump in 2020 (and gaining ground in congress) if impeachment is not part of the national conversation.

We believe she is right …