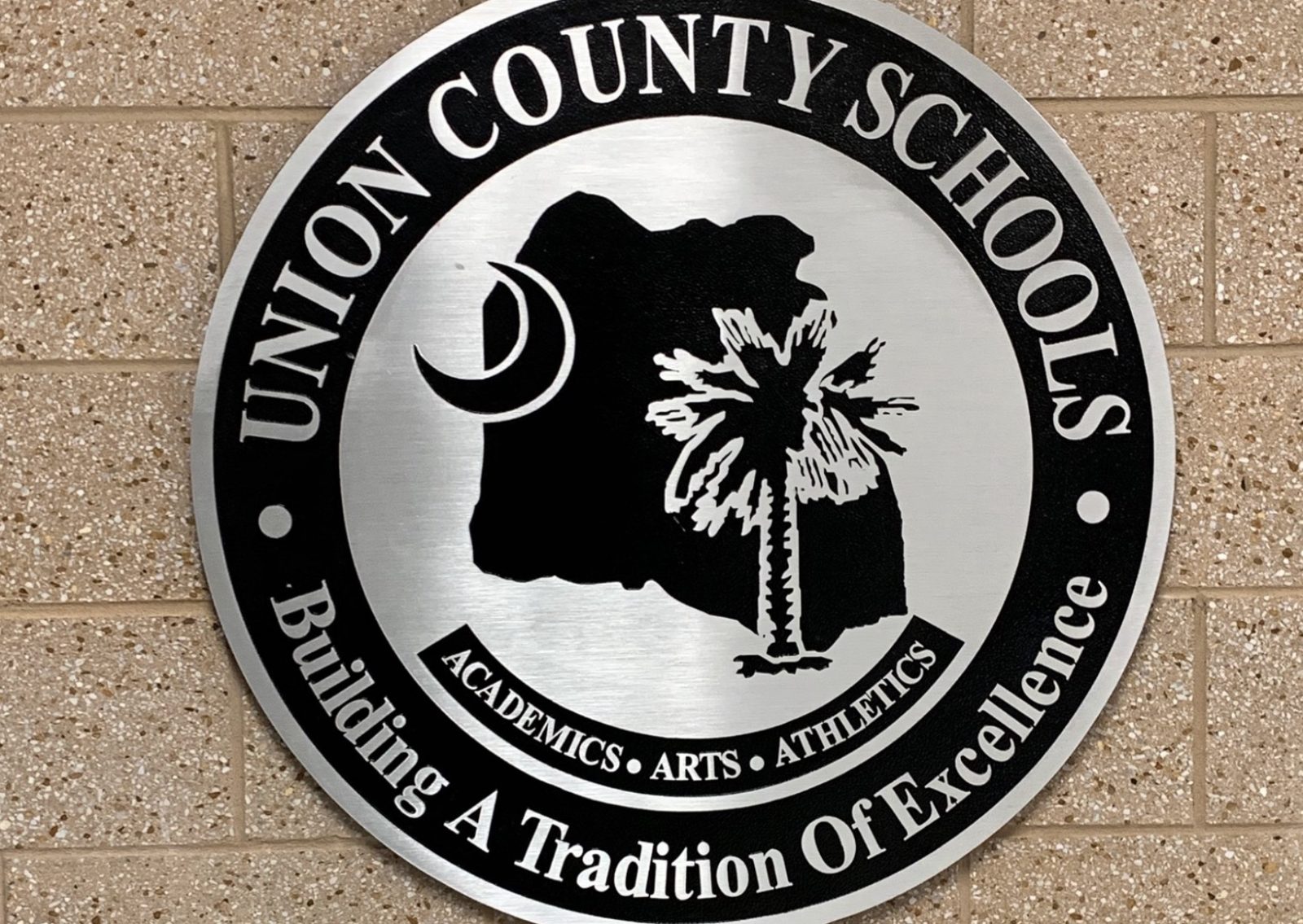 Officials with the Union county South Carolina school district are pushing back against allegations leveled against a high school principal – categorically denying the vast majority of the incriminating narrative against him. Meanwhile, those who leveled the allegations are accusing the district of a coverup – claiming administrators were not provided with accurate information about what truly transpired.

As we reported yesterday, multiple media outlets have alleged that high school principal Alfred Williams was reportedly suspended for one day after “filming a student with autism and mocking the student while sharing the video clip others.”

This news was first reported by The K-C Show, a local radio program, which claimed Williams “videoed (an) autistic child and shared it making fun of this child.”

Shortly thereafter, Ben Hoover of WSPA TV 7 (CBS – Greenville/ Spartanburg, S.C.) reported that district officials were “investigating a report of a special needs student who may have been videotaped by a member of the administration at the high school and the video may have been shared with others.”

According to a statement released on Wednesday by the district, those allegations are largely false.

District officials claim to have “investigated an allegation that a special needs student was videoed, and that video was shared via social media.”

School officials claim to have received a “signed media release” from the student, but acknowledged that “the parents of the student should have been contacted as a courtesy.”

“The administration has spoken with the mother of the student and she is satisfied with the investigation and how it has been handled,” the statement concluded.

The K-C Show – the local radio outlet which first broke the news – stood by its claims and alleged that district officials were parsing words in their statement.

The host also claimed the district “did not receive all the proper information” about the incident.