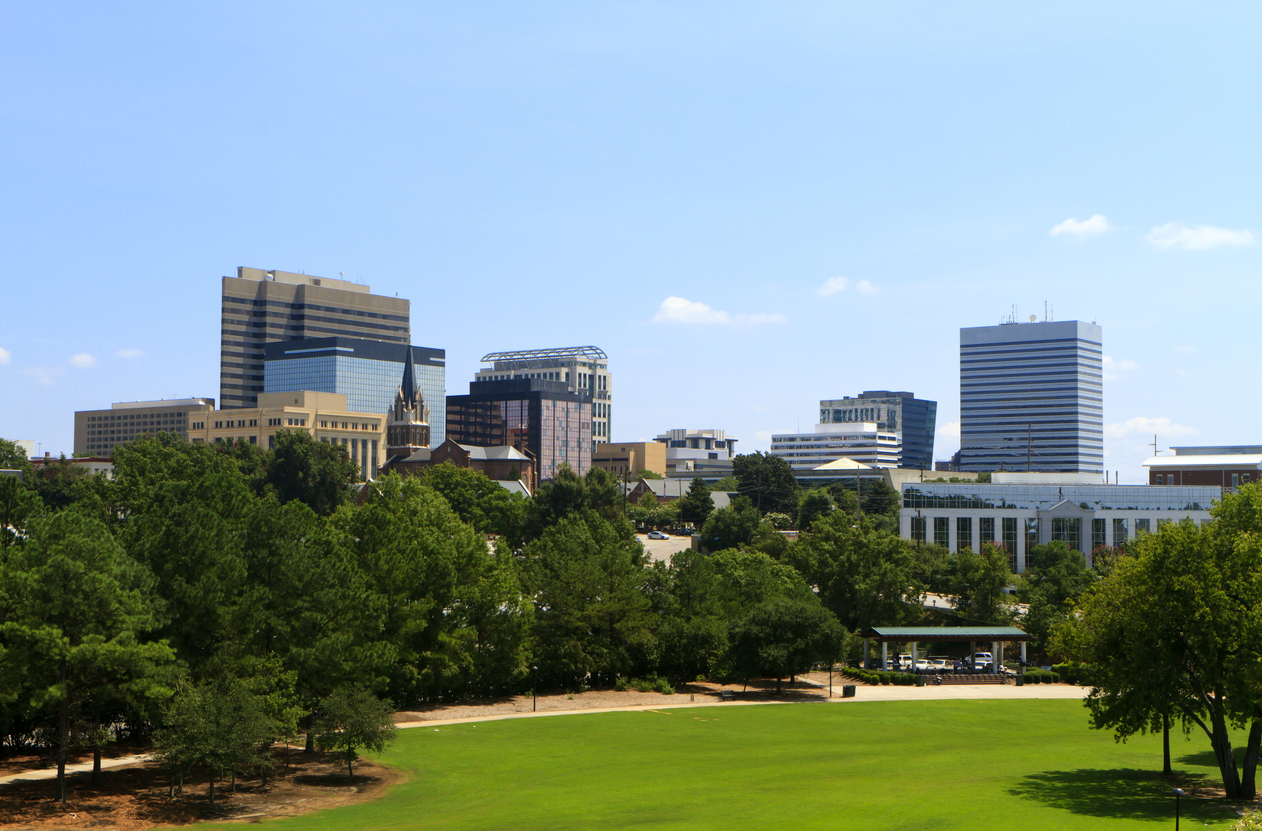 by BEN GREEN || Close observers read with confusion comments made by city of Columbia, South Carolina councilman Daniel Rickenmann last Monday (August 12). Rickenmann implied, somehow, that the Sunday morning shooting of a high school student in front of a fast food restaurant in Five Points was tied to the University of South Carolina’s supposed unwillingness to assist the Columbia police department in policing the entertainment district. Rickenmann’s and others’ comments came despite the fact that USC’s fall semester had not started, no USC students were involved, and the shots did not originate in Five Points. If readers thought the comments regarding USC were ill-conceived and misguided, they are not alone.

The joint press conference, which featured officials from the city of Columbia and Richland county, could have focused on a number of issues that are real, current crises in this region. These unaddressed crises include the city’s ongoing budget issues, Richland county’s penny tax disaster (and corruption investigations), the region’s sky-high violent crime rate (20 gun-related incidents in Columbia between August 2 and August 11), the ever-expanding homeless problem, the city’s water quality issues, our highest-in-the-nation business property taxes, and the loss of six corporate headquarters from this region in the last twelve months.

Instead of addressing and searching for solutions to these issues, Rickenmann and others inexplicably decided to focus on USC, an entity that’s arguably the most important economic engine left in this region. They left out the fact that USC spends $15 million a year on public safety and has 95 police officers on campus and on the city’s streets. They forgot to mention that USC already pays the city of Columbia for police officers to provide safety patrols in Five Points. And they failed to mention that those 20 gun-related incidents in 10 days had zero to do with USC.

Rather than creating distractions that won’t improve our future, it’s time for both the city of Columbia and Richland county to focus on what citizens and taxpayers are desperate for. That would be an intelligent, thoughtfully coordinated business plan that leverages the many strengths this region has to offer. I’ve pitched these strengths to companies around the world, and they include best-in-class logistics, a stable economic base, a diversified workforce, and perfect access to the US market and export markets.

This plan would focus on regional collaboration and efficiency to create much-needed improvements in the areas of city/ county spending, crime reduction, the business environment, and quality of life. It’s time for the city and county to work with small and large businesses, USC, the chamber, and others to create real solutions instead of placing blame or creating distractions.

And next time the city or county need a press conference idea, here’s an exciting one: Announce that the city of Columbia and Richland county are going to consolidate and save taxpayers $100 million a year (yes, that’s an accurate estimate). That’s a press conference that everyone would be thrilled about.

Speaking of $100 million a year, how many extra police officers could we put in Five Points with that kind of money?

Ben Green is president and chief operating officer of Insurance Advantage. He’s a former South Carolina business recruiter who opened up the S.C. Department of Commerce’s Japanese office in 2012. Since then, South Carolina has received $2.5 billion in investment from Japan and Korea. Approximately four percent of that investment has been placed in the Midlands.