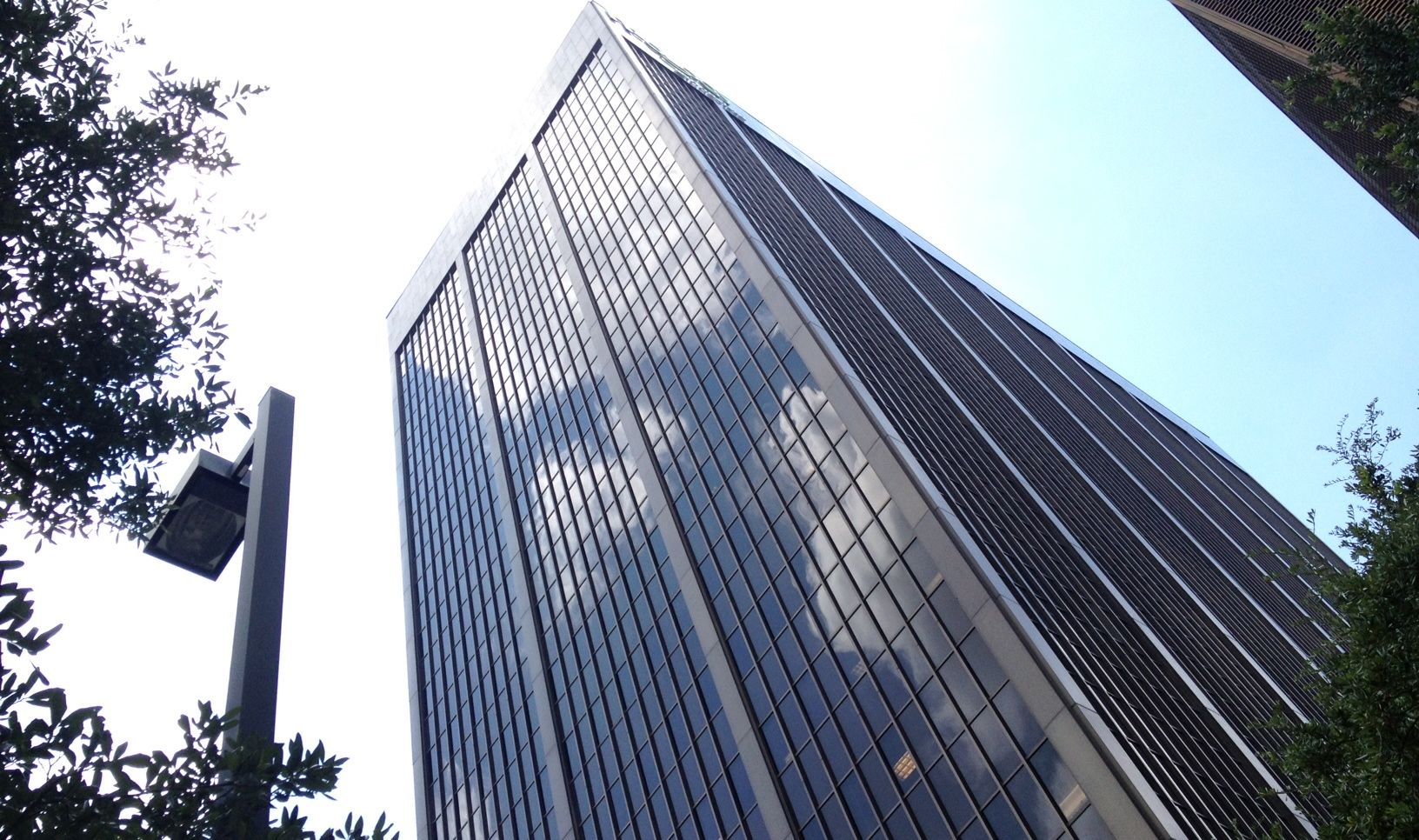 The City of Columbia, S.C. has been named by Kiplinger’s as one of the top ten mid-sized “Great Places to Live” in America – a determination the personal financial firm must have reached prior to the city’s recent rash of gang-banging, lax law enforcement and questionable judicial decisions which permitted said gang-bangers to roam the streets while the charges against them were pending.

Or before the latest scandal involving millions of city tax dollars …

Yeah … anyway … to the official spin!

“Today’s announcement is the latest proof that, step by step, our vision of transforming Columbia into a truly world-class city and the most talented, educated and entrepreneurial city in America is becoming a reality,” said mayor Steve Benjamin.

Kiplingers, your credibility just called. It misses you …