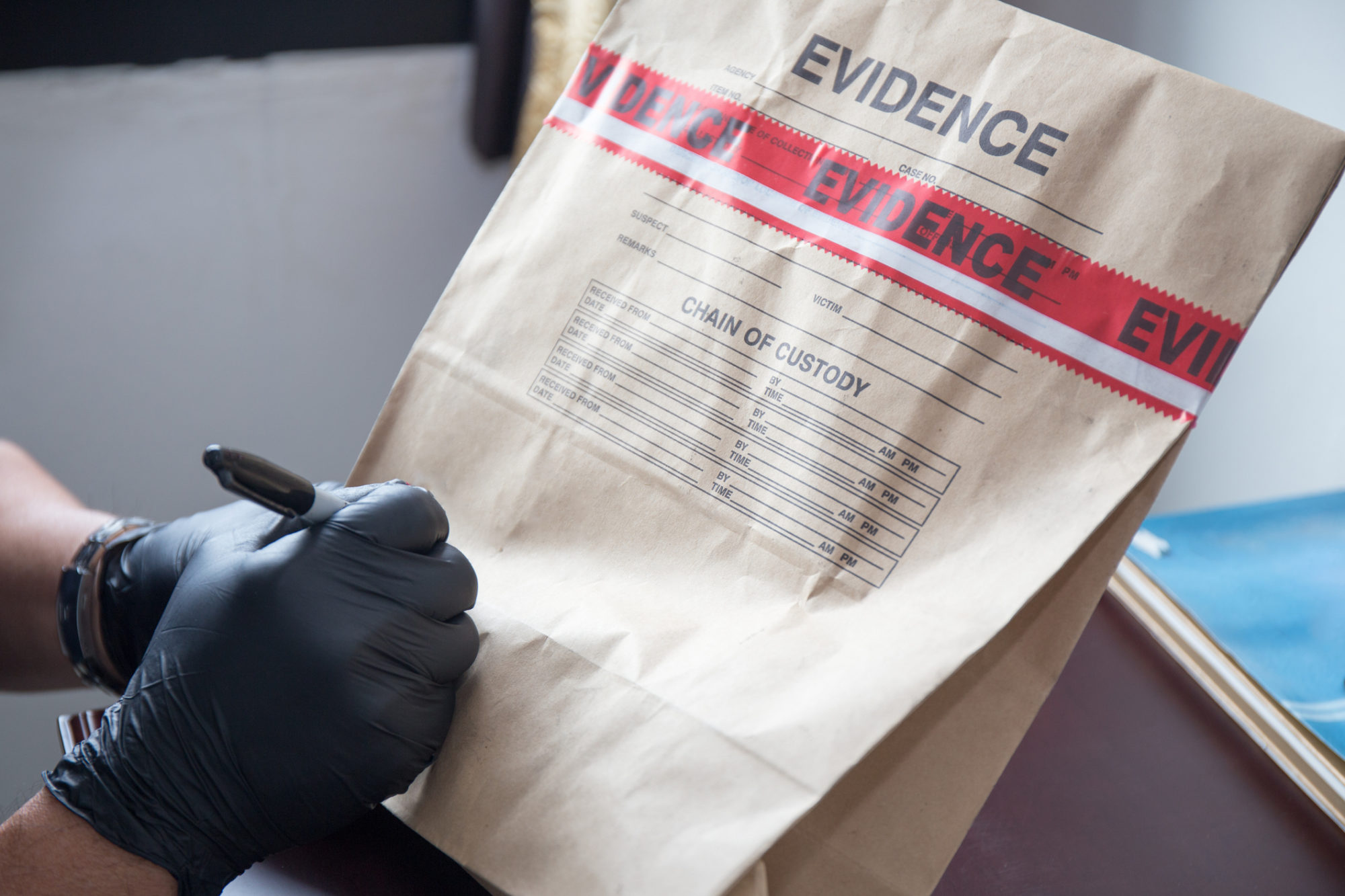 City of Columbia, South Carolina police sources have confirmed to this news outlet that they have located and identified what they believe to be the murder weapon used in the horrific slaying of 21-year-old University of South Carolina student Samantha Josephson two weeks ago.

Details about the weapon were not immediately available, although we are told it is a “knife-like” device.

No further information was provided – although we are told the weapon has been matched to the wounds sustained by Josephson in the early morning hours of March 29, 2019 following her abduction from the Five Points region of downtown Columbia.

We are also informed that the weapon was discovered in the execution of the initial round of search warrants issued in connection with this case – although it is not immediately clear whether that means it was inside the black Chevrolet Impala that Josephson hopped into at around 2:00 a.m. EDT on March 29, believing it to be an Uber ride she had summoned.

The next step in this investigation? Linking the weapon to 24-year-old Nathaniel David Rowland of New Zion, S.C., who was arrested by police on March 30 in connection with Josephson’s murder.

Josephson’s body was discovered on Friday afternoon by turkey hunters approximately forty feet off of Black Bottom Road near the town of New Zion – which is roughly an hour-and-a-half drive from downtown Columbia, S.C.

Details from the crime scene in Clarendon County continue to be closely held by police. In addition to being sensitive to what Josephson’s friends and family are going through (her funeral was held last week in New Jersey), investigators know this case will one day have to go to trial – and our guess is they are trying to avoid tainting the jury pool.

Mock has not elaborated beyond that statement, nor has he discussed what type of weapon may have been used to cause those injuries.

Still, the fact that police have matched a weapon with the wounds sustained by Josephson is obviously a major development in this case.

As with anyone accused of committing any crime, Rowland is considered innocent until proven guilty by our criminal justice system, or until such time as he may wish to enter a plea in connection with the charges filed against him.

In fact, in an interview with reporter Bryant Monteilh of WACH TV 57 (FOX – Columbia, S.C.) last week, Rowland’s parents adamantly denied the charges against their son.

“He’s a good kid,” Henry Rowland told Monteilh. “Ain’t no way in the world he could do this. My heart goes out to the family that lost a life. I feel so bad, but my son didn’t do it. He did not do this thing.”

According to Rowland and his wife, Loretta Rowland, their son was “passed out at a party” when Josephson was abducted and murdered and that the “truth will come to light” about what transpired during those fateful hours early Friday morning.