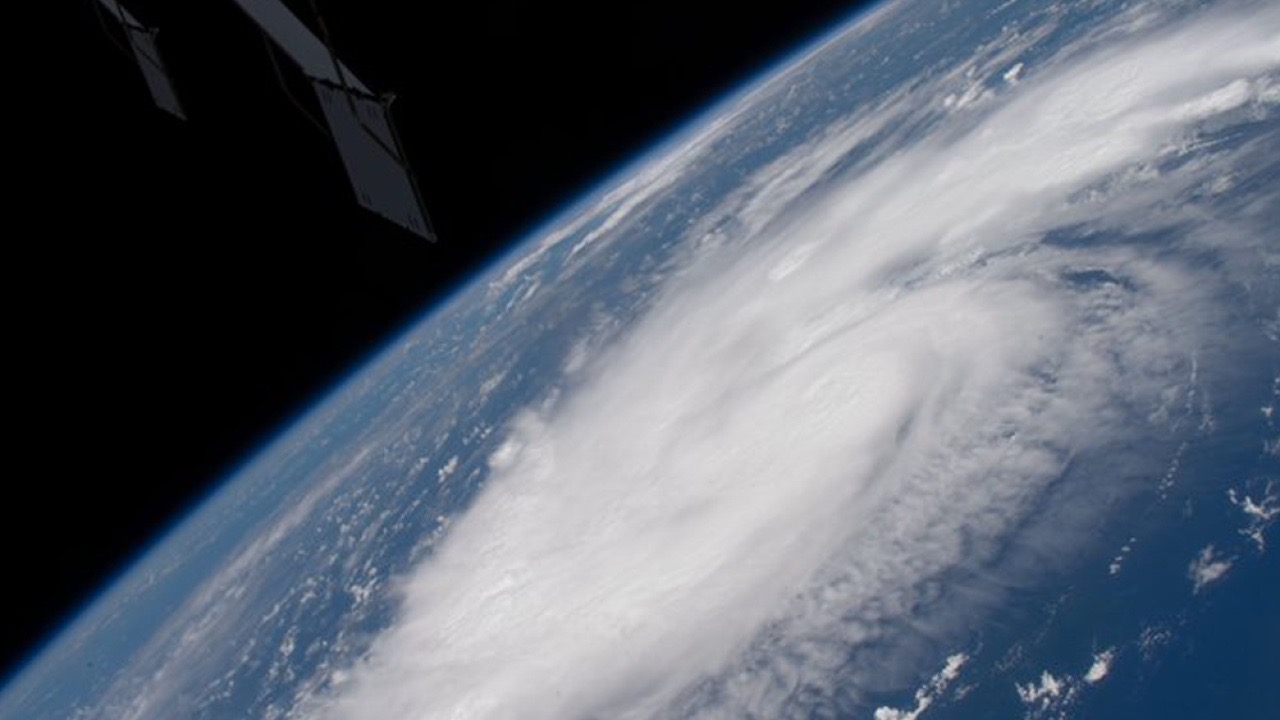 Hurricane season is the ultimate guessing game … i.e. the proverbial “box of chocolates” in Forrest Gump.

As we noted in our initial coverage of Hurricane Dorian, answers to critical questions – i.e. when will it hit, where will it hit and how strong will it be when it hits – remain unresolved almost up to the moment these monster storms arrive off of our shores.

The good news for South Carolina? Dorian’s forecast track stayed south – as meteorologists predicted it would.

The bad news? The storm isn’t moving nearly as fast as forecasters expected.

As a result, a northward turn that was originally forecast to take place over the Florida panhandle (after the storm made landfall) is now projected to take place off the coast of the Sunshine State – putting this major hurricane on a potential collision course with the Palmetto State.

In other words, in a matter of hours South Carolina has gone from “mostly out of the woods” to directly in the path of this powerful tropical system.

The storm (above) is currently boasting maximum sustained winds of 145 miles per hour with a minimum central pressure of 944 millibars – making it a strong category four system on the Saffir-Simpson scale.

“A slower westward motion should continue into early next week,” forecasters noted in the latest advisory. “On this track, the core of Dorian should move over the Atlantic well north of the southeastern and central Bahamas today, be near or over the northwestern Bahamas on Sunday, and be near the Florida east coast late Monday.”

But it is the forecast after Labor Day that has South Carolina emergency responders scrambling.

And its latest projected path …

Needless to say, this track – which is differs dramatically from the one we posted just yesterday – has emergency responders in the Palmetto State scrambling.

“Everything is speculative but the current thinking is (we need to) prepare for three scenarios – an on-shore landfall, a skirting along the coast or an off-shore passing,” one source told us.

Forecasters are now expecting Dorian to bring 4-8 inches of rain across the state and up to 12 inches of rain on the coast along with “a significant storm surge.”

“No word on mandatory evacuations, but (they are) likely going to begin on Monday,” our source continued, noting that the SCEMD’s State Emergency Operations Center (SEOC) in West Columbia, S.C. would be activated at 8:00 a.m. EDT on Sunday to begin coordinating this response.