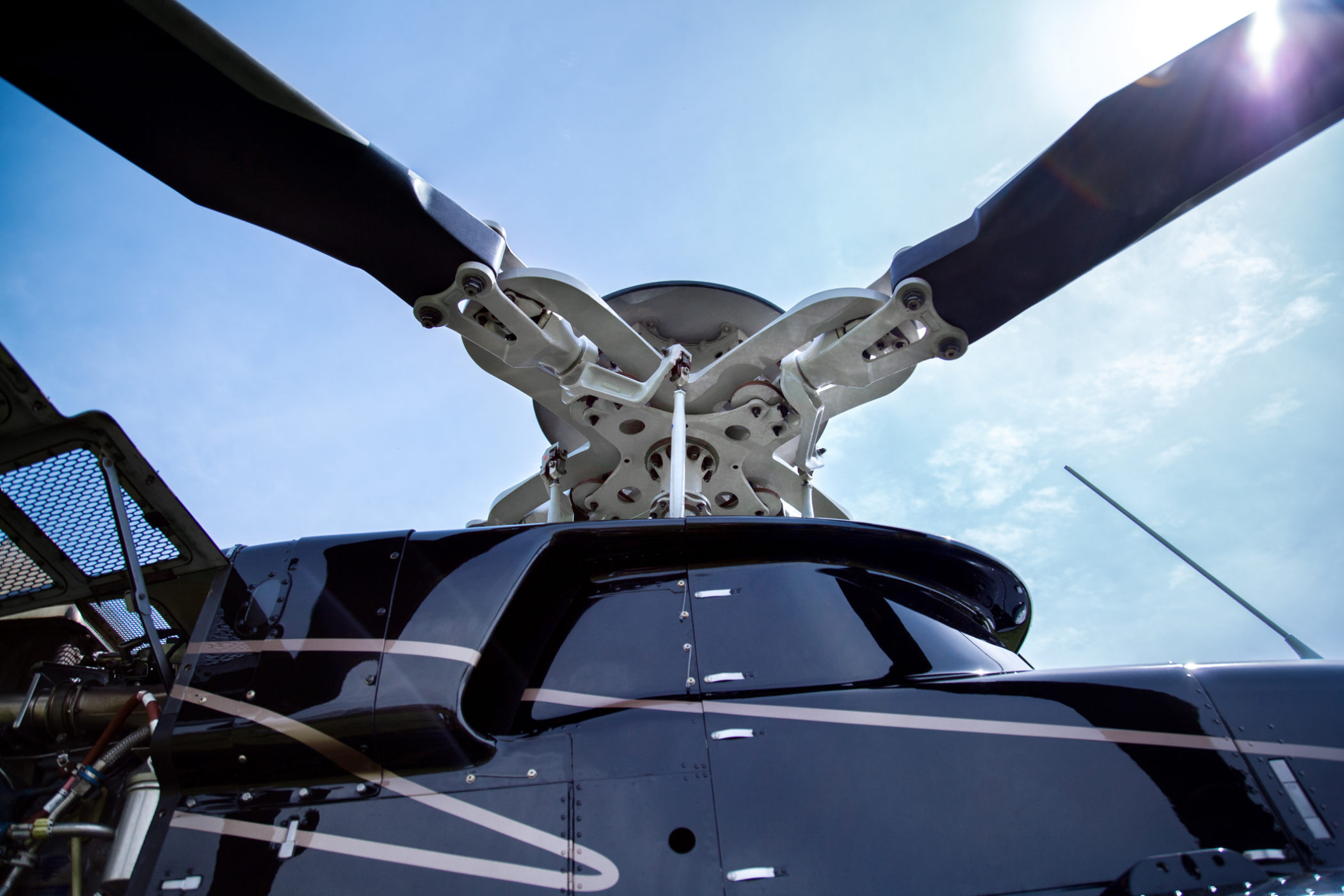 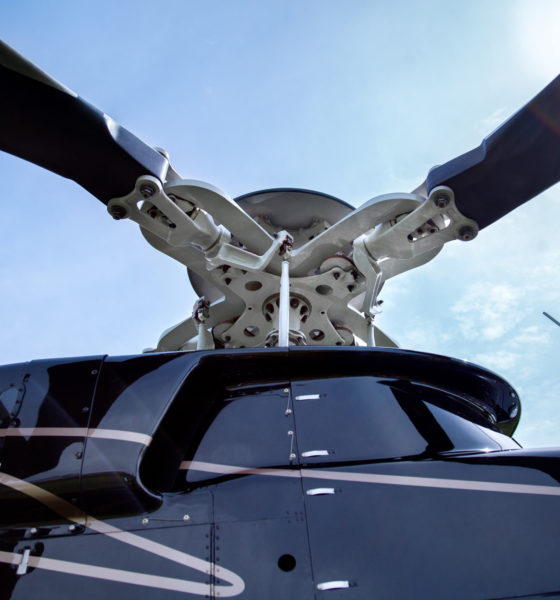 Shouldn’t the Palmetto State be putting more troopers on the road?

This news outlet has written extensively about troubling shortages in the number of South Carolina Highway Patrol (SCHP) troopers on Palmetto State roadways. We have also written about how troopers are often shortchanged in terms of the equipment and vehicles they are provided.

Bigger picture? There is a disturbing lack of leadership at the S.C. Department of Public Safety (SCDPS) – the agency which oversees the SCHP.

Beyond its ongoing failure to address trooper shortages, the agency is rife with mismanagement and scandal – which we attribute to the near-universal criticism of SCDPS’ embattled director, Leroy Smith.

Luckily for Smith, the one person to whom he is directly accountable – governor Henry McMaster – does not seem to care about these issues.

As a result, Smith has continued to lead the agency in what we believe to be a questionable manner …

The latest evidence of Smith’s dubious decision-making? An announcement earlier this month introducing a new SCHP “aviation unit” – which will reportedly consist of a pair of Bell helicopters obtained from a military surplus program.

One of these helicopters would assist SCHP operations in the Midlands region of the state, the other would be based in the Palmetto Lowcountry.

“In recent years, the state of South Carolina has endured a number of natural disasters, including several hurricanes and the 1,000-year flood,” Smith wrote in a departmental email obtained by this news outlet. “Through these situations, we have realized that there are certain challenges that are nearly impossible to meet on the ground. Like North Carolina and other southeastern neighbors, the introduction of a rotary-wing aircraft (helicopter) would greatly expand SCDPS’s capability in planning, managing, and coordinating state resources.”

According to Smith’s email, the addition of the SCHP helicopters “would allow the department a more expedient response time during critical situations, such as pursuits, hurricane evacuations, (S.C. State House) demonstrations, and traffic monitoring.”

Smith (above) says obtaining these helicopters from the military surplus program will alleviate “much of the financial impact.”

His email does not address the recurring costs of the program, however.

“By using our own staff, we will draw on our own highly qualified and trained personnel who already understand agency policies and procedures and can work most effectively in coordinating with fellow law enforcement on the ground,” he wrote.

Our view on all this? Simple: It is madness.

South Carolina already has multiple law enforcement helicopters at the state and local level capable of coordinating aerial emergency response efforts. Adding two SCHP helicopters to the mix is totally superfluous – a definitional waste of taxpayer money. And given Smith’s stated intention to hire pilots with little or no experience from within his agency’s ranks to fly these birds, this program also strikes us as … unsafe.

We would encourage Smith to think long and hard before taking possession of these helicopters. Specifically, we would encourage him to think about the pressing need for additional troopers on our roadways and better equipment for the troopers who are currently serving.

“Wouldn’t the cost of the aircraft, the maintenance costs, and the fuel costs be better spent on overtime for road troopers, training and equipment for road troopers?” the social media watchdog group Troopers FED UP noted.