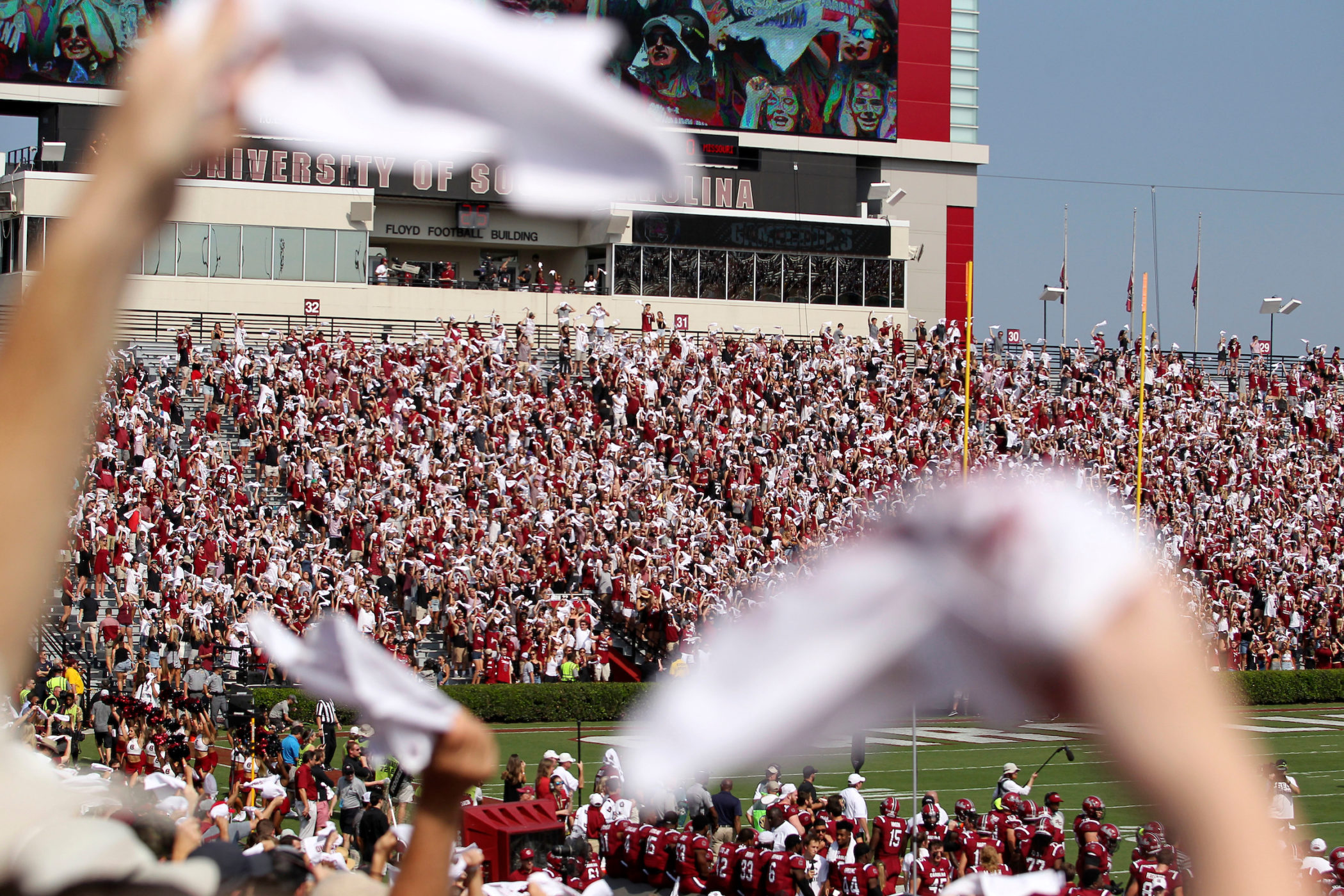 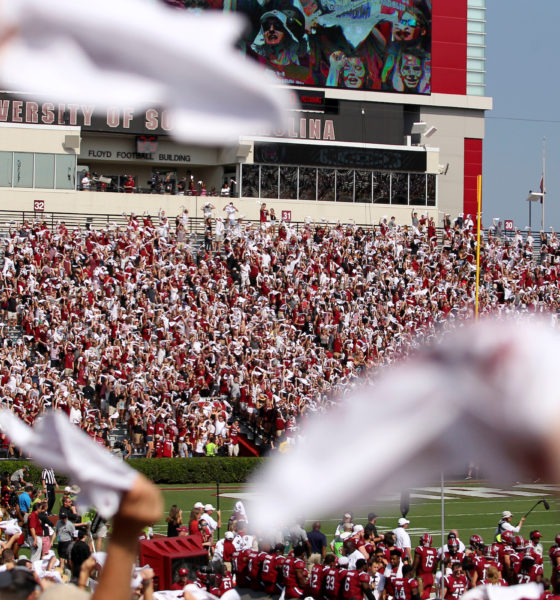 Some mixtures are highly combustible …

Take an intellectually incurious fan base. Add massive amounts of pre-game alcohol consumption. Then top it off with disappointing outcomes on the field.

What does all of that get you?

According to data from the 2016 season, a record number of ejections.

“The high ejection rate of South Carolina fans is quite alarming as Williams-Brice stadium is one of the bigger stadiums in the country,” the website Campus Sports noted. “That means around 74 fans are ejected every game if the stadium is filled to capacity.”

Florida and Georgia ranked eighth nationally on the list – with 0.34 ejections per 1,000 fans.

Is there updated data on ejections from 2017 and 2018? We do not know, but we suspect this metric might be one reason why South Carolina athletic officials have decided not to permit alcohol sales inside Williams-Brice stadium after the Southeastern Conference (SEC) rescinded its ban earlier this year.

Our view? We have no issue with South Carolina allowing alcohol sales at Williams-Brice – although this issue is obviously yet another component of a much larger debate (i.e. whether to privatize higher education/ college athletics).

Once that issue is resolved, the alcohol sale question becomes academic.

In the meantime, as we note in our original post, there are lingering questions as to the economic efficacy of selling alcohol at college football games.

“It is not at all clear that the business model is working,” former Missouri State University president Michael T. Nietzel wrote for Forbes recently. “Trying to lure more customers to attend games by letting them buy $8 beers when they can stay home with a $7 six-pack is a dubious strategy.”