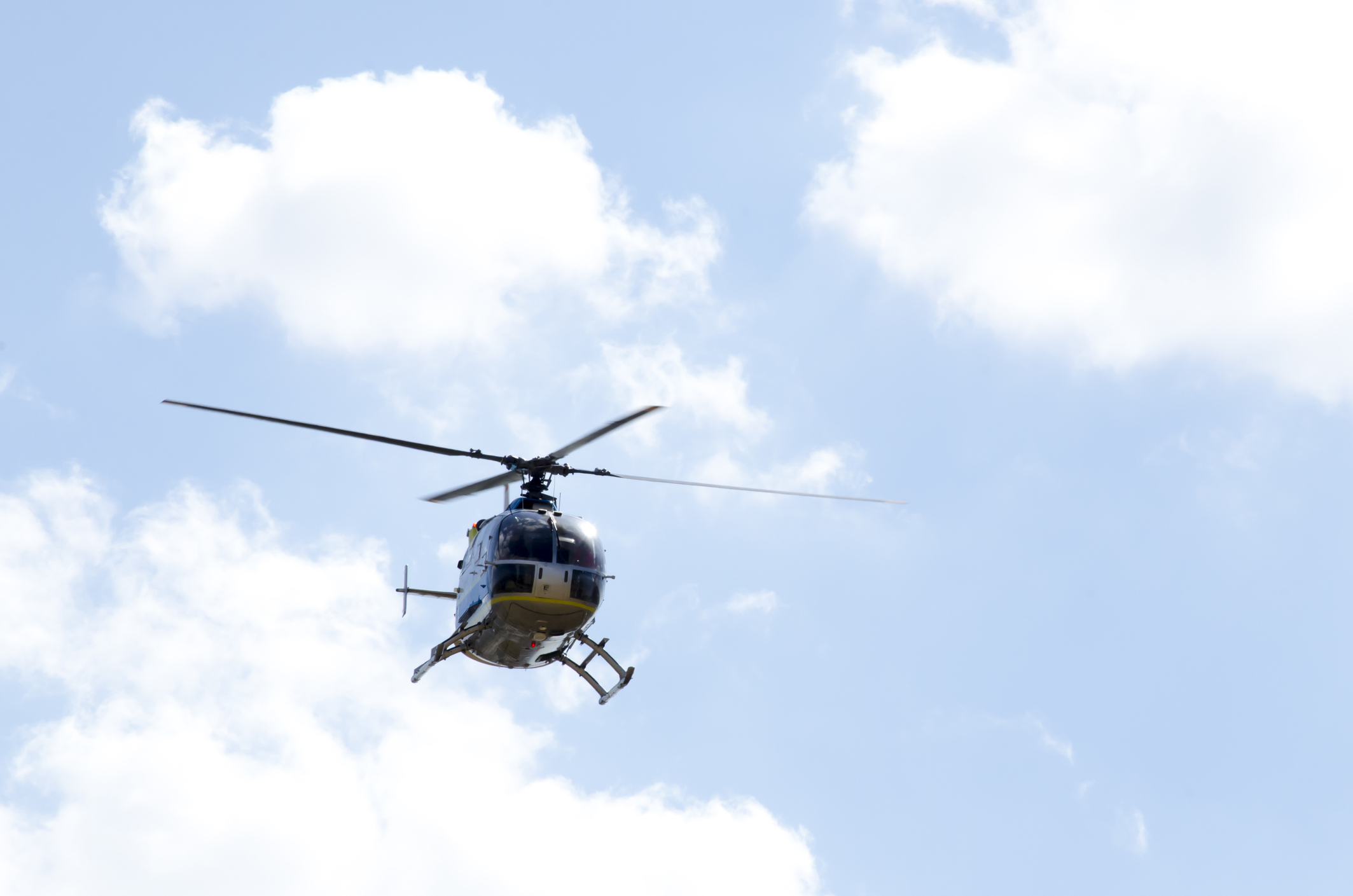 Two weeks after announcing the launch of a new aviation unit at his depleted agency, scandal-ravaged South Carolina Department of Public Safety (SCDPS) director Leroy Smith has apparently thought better of the idea.

Earlier this month, Smith announced that SCDPS would be taking possession of two Bell helicopters obtained from a military surplus program – using the aircraft to meet “certain challenges that are nearly impossible to meet on the ground.”

The stated goal of this new unit was to create a “more expedient response time during critical situations, such as pursuits, hurricane evacuations, (S.C. State House) demonstrations, and traffic monitoring.”

This week, Smith has decided that such a program probably isn’t the best idea given the troubling shortages in the number of South Carolina Highway Patrol (SCHP) troopers on Palmetto State roadways – and the fact troopers are often shortchanged in terms of the equipment and vehicles they are provided.

“We must constantly weigh all of the priorities of this multi-faceted agency,” Smith (above) wrote in an email sent late Thursday to his agency. “It is a true balancing act between current needs and advancement and progress. In that vein, I want to share with you that we will not pursue the helicopters at this time.”

According to the email, the aviation program “represents a long-term undertaking,” and Smith has decided instead to “focus on projects that have an immediate impact.”

Smith apologized to SCDPS personnel who had expressed an interest in participating in the new aviation program – saying he knew they would be “disappointed by this news.”

Here is a look at the email …

Who will not be disappointed by this news?

This news outlet opposed Smith’s helicopter fantasy in no uncertain terms, referring to it as “madness.”

“South Carolina already has multiple law enforcement helicopters at the state and local level capable of coordinating aerial emergency response efforts,” we wrote, referring to the addition of two helicopters at SCDPS as “totally superfluous.”

“We would encourage Smith to think long and hard before taking possession of these helicopters,” we added. “Specifically, we would encourage him to think about the pressing need for additional troopers on our roadways and better equipment for the troopers who are currently serving.”

It appears Smith has done just that …

We are reluctant to give anyone too much credit for belatedly acknowledging the foolhardiness of ill-conceived endeavors (it would have been better had they never initiated such endeavors in the first place), but we are hopeful this determination by Smith represents the beginning of a long-overdue recalibration of his colossally poor judgment in office.

As for credit, we extend that to groups like Troopers FED UP, who have been relentless in their efforts to hold SCDPS and its leadership accountable to the men and women who are putting their lives on the line each day to keep South Carolina’s roadways safe.

This group stood tall against this boondoggle, and its efforts paid off …

The John Hardee Purge: It’s Not Just An Airport Road That Needs Scrubbing