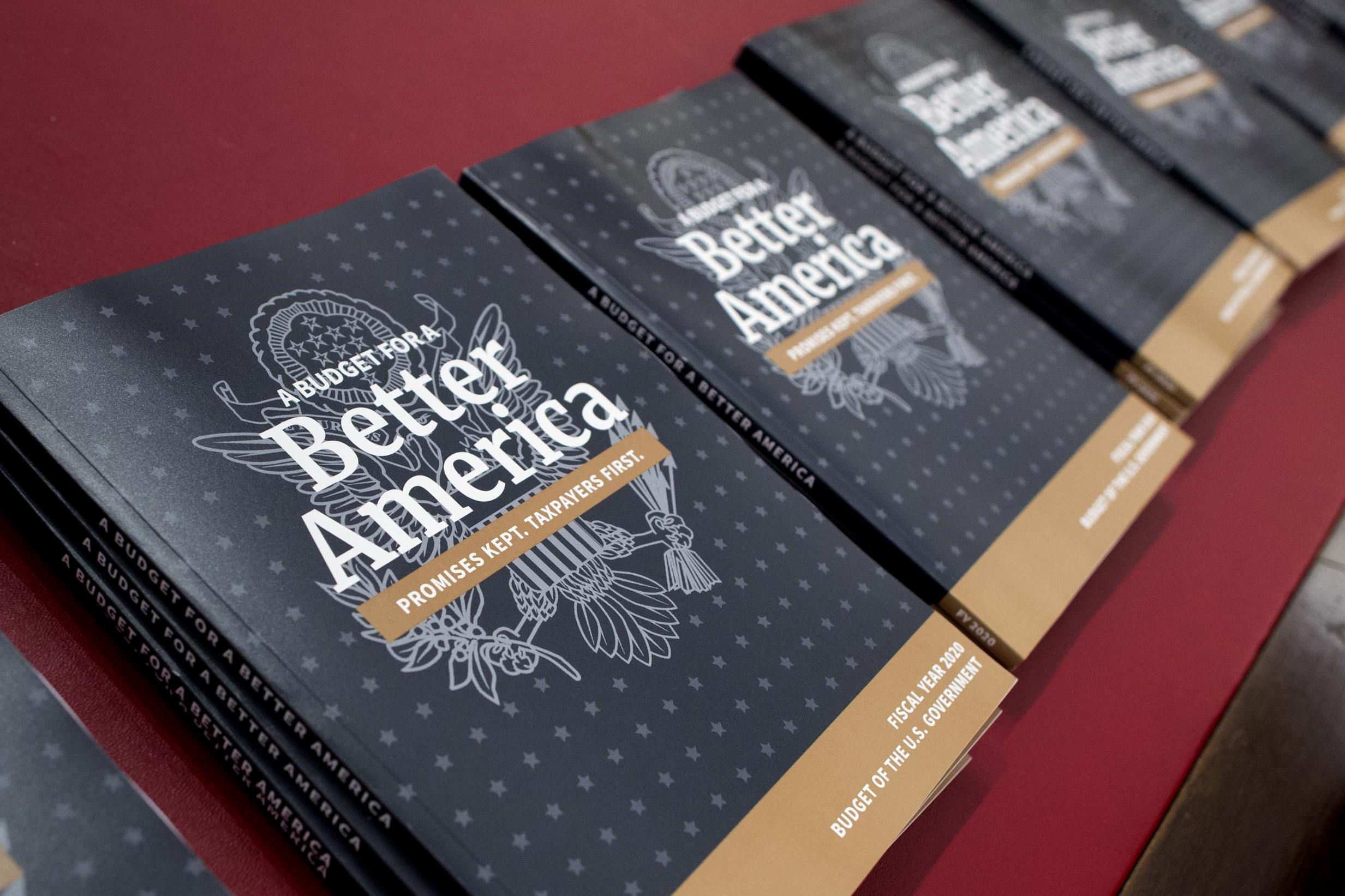 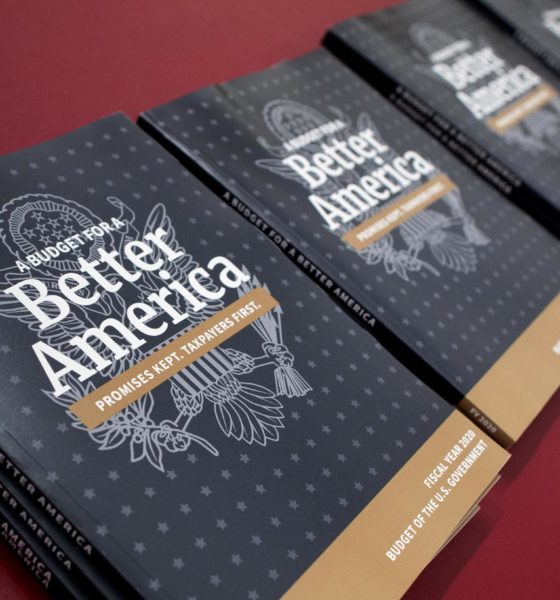 The president is not a fiscal conservative …

As rare agnostic voices when it comes to the 45th president, our judgment of the Trump budget is unclouded by such political considerations. For this news outlet, it is all about the numbers.

And the numbers are terrible, people … absolutely terrible.

The spending blueprint unveiled by the White House this week would appropriate a record $4.7 trillion for the fiscal year beginning on October 1 – of which a whopping $1.1 trillion would be “unaccompanied” by incoming revenues.  In other words, deficit spending.

That’s right, Trump’s budget would further balloon the nation’s $22 trillion debt – in direct contrast to his campaign promises to eliminate deficit spending (and get rid of the debt). Instead, the debt is now projected to hit $30 trillion (with $1 trillion annual interest payments) at the end of the coming decade.

The red ink will continue to rise for the foreseeable future, too. Trump’s budget – which relies on ridiculously optimistic estimates of economic growth – does not envision America’s balance sheet leveling out for another fifteen years. And that is under the absolute best case scenario.

That is putting it politely. Of course CRFB’s leader – Maya MacGuineas – pulled no punches in her assessment of the spending plan.

“President Trump’s budget aims to reverse an unsustainable fiscal situation and put debt on a downward path relative to the economy,” she said. “Unfortunately, as in previous years, he relies on far too many accounting gimmicks and fantasy assumptions and puts forward far too few actual solutions.”

“Even full of accounting gimmicks meant to paper over deficits, the President’s budget would still borrow $7.8 trillion over the next decade,” MacGuineas continued. “Under reasonable economic assumptions, however, we find it would be closer to $10.5 trillion.”

Chris Edwards of the Cato Insitute echoed these concerns – specifically slamming the Trump budget for appropriating hundreds of billions of dollars in new military spending on what the White House called “bolstering our global force posture.”

“(This) sounds like more spending on misguided foreign activities,” he noted. “We should fund our military to defend America, not the globe.”

Amen. The last time we checked, America’s “global force posture” was already unnecessarily “bolstered.” A recent infographic published by Smithsonian Magazine revealed America’s military was waging a “War on Terror” in eighty different nations on six continents (or forty percent of the globe).

“Contrary to what most Americans believe, the war on terror is not winding down,” noted Stephanie Savell, a researcher at Brown University who helped compile the infographic.

Amazingly, the warmongers remain unsatisfied. Not only that, they responded with hostility when Trump proposed modest troop reductions in Syria – threatening to sink his nominee to lead the U.S. Department of Defense (DOD).

In addition to calling out its unsustainable increases in military spending, Edwards also slammed Trump’s budget for its broader failure to reign in annual deficits.

“Campaigning in 2016, Trump promised to eliminate the federal debt or at least reduce it,” Edwards wrote. “But the debt has already increased $2 trillion on his watch, and even with the reforms in his new budget, the government would add another $8 trillion in debt by 2029.”

That is not what America was promised … at all.

Oh, and it is worth reminding our partisan friends that Trump enabled most this debt explosion while working with a Republican congress. Does anyone believe he will now be successful in slowing government growth with Democrats controlling the U.S. House?

Don’t get us wrong, there are some positives contained in Trump’s proposed spending plan – including more than $8 billion for his border wall (another failed promise) and long-overdue cuts to superfluous Washington, D.C. bureaucracies. Those are rare points of prioritization, of spending money on core government functions and cutting the waste. The document would also repeal and replace Obamacare while capping out-of-control Medicaid expansion – and implementing new welfare reform measures.

All of those are policies we support … but they are never going to pass, no matter which party of big government is in charge in Washington, D.C.

Also, we believe the coming years will prove conclusively that the “fantasy assumptions” related to the GOP tax cut plan – which failed to sufficiently stimulate the middle class – are even further off-base than Trump’s critics are anticipating.

As much as we wish it were otherwise, the bad far outweighs the good in the Trump budget. A little over two years into his term, the verdict is officially in: Despite his campaign claims to the contrary, Trump is no fiscal conservative. He is a swamp maintainer, not a swamp drainer. Part of the problem, not part of the solution.

Accordingly, he will never again receive our editorial support … ever.