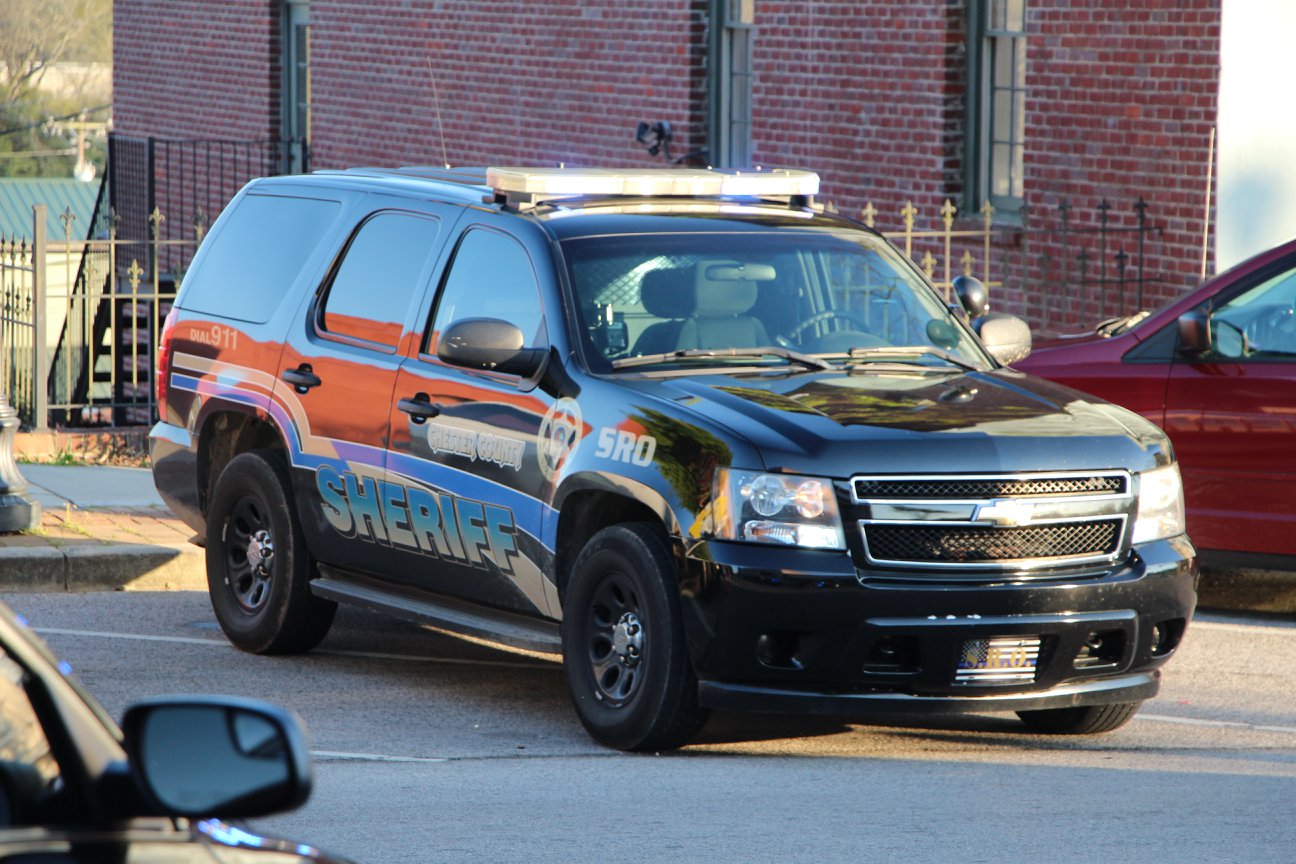 On May 21, 2019 – two weeks after the federal indictment of Chester County, South Carolina sheriff Alex “Big A” Underwood and two of his subordinates on a host of corruption charges – this news outlet alerted our readers that the drama in this rural region of the Palmetto State was “far from over.”

Specifically, we wrote of growing concerns surrounding county supervisor Shane Stuart, who appears to have acted outside of his authority in granting huge pay raises to Underwood and his top brass in November of 2016.

Furthermore, Stuart was accused of approving what one county council member described as “excessive credit card expenses by the sheriff.”

Additionally, Stuart is alleged to have approved payments in the amount of nearly $40,000 to Underwood’s wife, Angel Underwood, during a period of time during which she was suspended from office.

None of these expenses were approved by county council, critics say. All of them should have been.

Since our report was filed, concerns about Stuart’s conduct in office have only intensified.

First, though, the latest on Underwood …

Along with chief deputy Robert Sprouse and lieutenant Johnny Ricardo Neal, Jr., Underwood was indicted in May on multiple counts related to a November 18, 2018 incident in which he allegedly accosted, assaulted, arrested and otherwise violated the constitutional rights of a yet-to-be-named individual who was live-streaming police activity on his cell phone.

Underwood, Sprouse and Neal then conspired to cover up their actions, according to federal prosecutors …

According to our sources, the Chester sheriff (above) – who was automatically suspended from office following the indictment – could soon be facing a litany of state charges. It is not immediately clear whether these rumored charges stem from the conduct outlined in the federal indictment against him – or whether they are tied to other alleged indiscretions in office.

Prior to his indictment, Underwood was referenced by reporters Tony Bartelme and Joseph Cranney of The (Charleston, S.C.) Post and Courier in connection with the paper’s recent series on shady sheriffs.

And prior to that, we exclusively reported that the 55-year-old sheriff was “facing scrutiny for allegedly misappropriating public funds.”

According to our sources, the state investigation into Underwood focuses on these alleged misappropriations – although we have also been told there is a component of the investigation that “involves his wife.”

Sources familiar with the situation tell us multiple deputies at the Chester County sheriff’s office have been interviewed related to this yet-to-be-detailed component involving Angel Underwood, who was recently installed as chief magistrate by state senator Mike Fanning, a staunch ally of the embattled sheriff.

We reached out to our sources at the State Law Enforcement Division (SLED) and the statewide grand jury office – a division of the office of S.C. attorney general Alan Wilson – but no one in either office was talking about the case.

As for Stuart, the county supervisor, he is under fire following an incident earlier this year involving an animal control officer – another county employee who allegedly received a raise without the approval of county council.

On April 29, 2019, this employee was involved in a hit-and-run incident while driving his taxpayer-provided vehicle – an incident that allegedly involved alcohol. The hit-and-run was captured on a surveillance camera, but troopers with the S.C. Highway Patrol (SCHP) were reportedly not notified about it for several days.

And get this: Stuart was in the car at the time of the incident, too.

How does this guy still have a taxpayer-funded job? That is a good question …

One possible answer could be Stuart’s longstanding opposition to dissent within county government. According to an email obtained by this news outlet, the county supervisor wrote to his employees not long after being elected and informed them that “the discussion of county operations, without contacting the County Supervisor’s office, is viewed as insubordinate behavior under the policy and procedure manual.”

The email specifically complained about employees “discussing the operations of the county with other elected officials.”

This news outlet will continue to keep a close eye on Chester County for the latest developments as it relates to the Underwoods – and Stuart. From what we have heard, this is just the beginning of a major unspooling in this rural area of over 30,000 people located in the northern/ central part of the state between Columbia, S.C. and Charlotte, North Carolina.

We have also been informed there is a connection between Stuart and one of the local media outlets in Chester, S.C. that warrants additional investigating.

Stay tuned … much more to come …