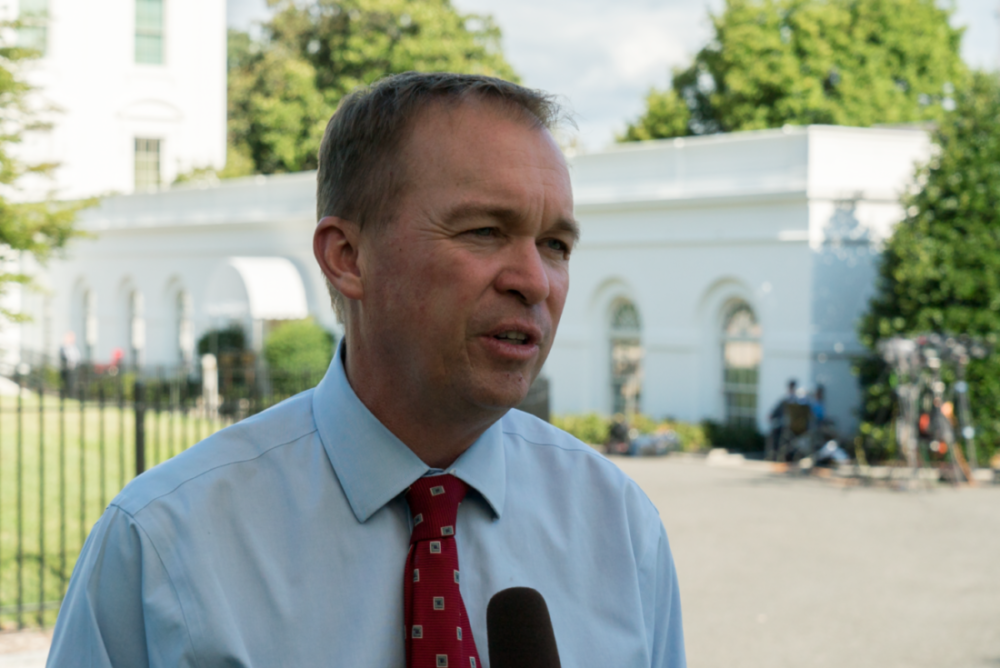 In 2016, Mulvaney was tapped by U.S. president Donald Trump to serve as director of the Office of Management and Budget (OMB). Seven months ago, Trump named Mulvaney his new acting chief of staff.

“We are proud to welcome Mick back home to South Carolina to celebrate our party and our grassroots leaders and activists,” SCGOP chairman Drew McKissick said in a statement. “Mick has represented our state well, first as our congressman and now by working hard with president Trump to keep America great. We look forward to having him here in Columbia to celebrate our success and talk about the work that lies ahead.”

According to McKissick, Mulvaney (above) has been instrumental in undoing regulations imposed under the administration of former U.S. president Barack Obama.

“From rolling back Obama- era regulations, to working to secure our border, and creating the conditions for our booming economy, Mick has been standing side by side with our president as he has fought liberal extremists that know nothing about South Carolina or conservative values,” McKissick said.

According to the report, Mulvaney has been busy creating “his own fiefdom” and “building an empire for the right wing” in his role as chief of staff.

This news outlet often sparred with Mulvaney during his tenure in congress, however we enthusiastically supported his appointment as OMB director and, later, as chief of staff.