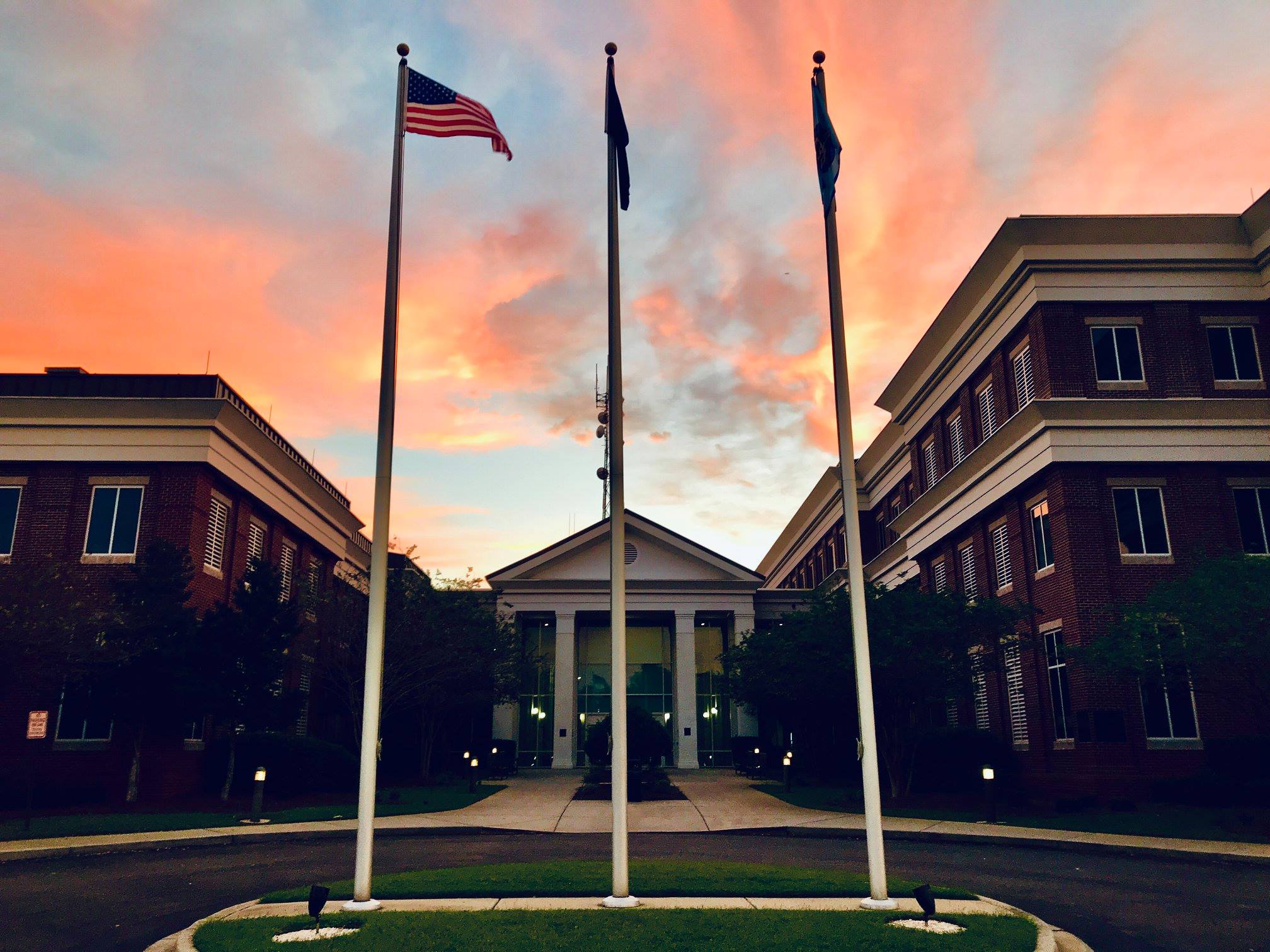 Horry County, South Carolina is looking for a new administrator.

How come? Well, we broke a huge story in late December involving extortion allegations against the political network of new county council chairman Johnny Gardner. That story has produced all sorts of fallout, most notably the negotiated resignation of county administrator Chris Eldridge.

Eldridge was a key player in requesting a S.C. State Law Enforcement Division (SLED) investigation into Gardner, who was accused of attempting to blackmail a local taxpayer-subsidized “economic developer.”

No charges were brought against Gardner … although the circumstances that led to the investigation remain extremely troubling as it relates to his “leadership” of this county, which serves as the epicenter of the Palmetto State’s multi-billion dollar tourism industry.

To recap: According to a memo prepared six months ago by Horry County attorney Arrigo Carotti, then-chairman-elect Gardner and Luke Barefoot – the council chairman’s aide-de-camp – held a meeting in late November with Sandy Davis, the new president and chief executive officer of the Myrtle Beach Regional Economic Development Corporation (MBREDC).

During this meeting, Barefoot allegedly told Davis (in Gardner’s presence) that she could “head off” negative media coverage about herself and her organization by paying $40,000 to the incoming chairman’s political consultant, Conway, S.C.-based advisor Donald Smith. It was further suggested, according to the memo, that the payment could be disguised in such a way as to give her “political cover.”

Very … and it could have been much worse for Gardner had Davis not backed him and his posse to the hilt in her conversations with SLED investigators, refusing to characterize the conversation as blackmail.

That did not reflect well on her, in our estimation …

Anyway, this week Gardner is convening his badly divided government for the purpose of choosing a new county administrator – a gig that pays more than $200,000 a year and features a $10,000 annual car allowance, among other perks.

(Why someone making $200,000 a year cannot afford to buy or lease their own car is beyond us … but that is the deal on the table).

The five candidates will appear before county council one at a time, and after brief opening statements will submit to a question-and-answer session in which all twelve county council members are allotted five minutes to grill them (or fluff them, as the case may be).

Of particular interest? Candidates will be sequestered while their would-be rivals appear before council.

Gardner’s allies are praising this format as bringing “accountability and transparency” to the hiring process.

“Gardner brings more than mere change to this hiring process,” noted the ever-sycophantic David Hucks of MyrtleBeachSC.com. “Despite territorial fights among factions along the coast and some intra-politics among Horry County councilmen, a fresh and open approach to all things Horry County is occurring on multiple levels now.”

Is that true, though? Not everyone is convinced.

“It’s being billed as transparency in government, but … the end result is destined to become political theater,” noted Audrey Hudson of The Myrtle Beach Post. “Worse than the proverbial sausage factory, we might be privy to the slaughter.”

Hudson went on to refer to the proceedings as a “public farce,” and a “kangaroo court (designed) to embarrass some on council, shame particular job candidates, and pack the audience with Gardner supporters to cheer him on.”

Finally, Hudson claimed Gardner’s “dog and pony show” would ultimately wind up being a waste of council’s time because the chairman has “his own pick lined up for the job.”

Do we care who becomes the next county administrator? No.

Horry has serious problems on multiple fronts, obviously, but we fail to see how the occupant of this bureaucratic post will have any real impact on them. They will be following the will of a majority of council members, period.

Which brings us to the real issue: The future of the Grand Strand.

As we have often noted, local officials in Horry County continue to kill the goose that laid the golden egg – perpetually raising taxes and failing to diversify their locale as a vacation destination. They also continue pushing unnecessary infrastructure projects at a time when needed road improvements are languishing.

For those of you interested in attending the “dog and pony show,” Gardner’s hearing will begin at 1:00 p.m. EDT on Wednesday, June 25, 2019 at council chambers in Conway, S.C.