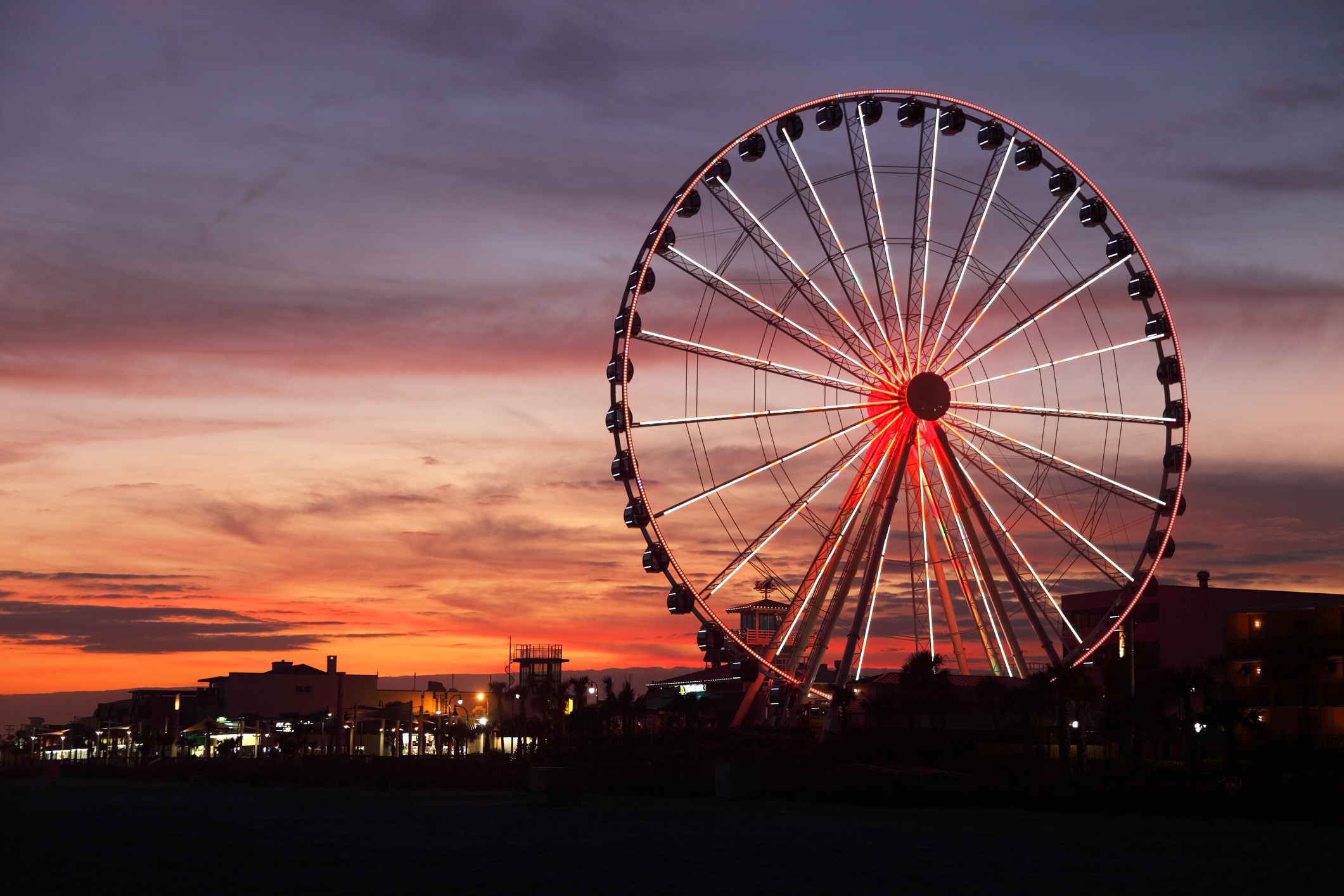 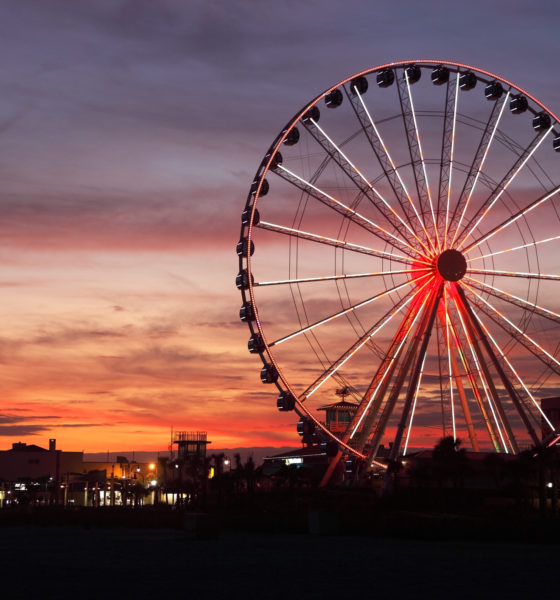 The unspooling of Horry County, South Carolina’s increasingly dysfunctional government continued unabated this week … first with a botched effort to oust an embattled county administrator and then with fresh allegations of impropriety against the sitting county council chairman.

Last week, S.C. fifteenth circuit solicitor  Jimmy Richardson – who has received campaign contributions from Gardner and others connected to the alleged extortion plot – announced that the scandal-scarred chairman would not face criminal charges in the aftermath of the SLED probe.

Do we agree with that decision? Actually, yes … based on the information currently available, anyway.

While we do not believe Gardner is without blame in this matter (at a bare minimum we believe he demonstrated colossally poor judgment), we agreed with Richardson that prosecuting him criminally would have been next-to-impossible under the circumstances.

Of course, Gardner (above) – the so-called “people’s candidate” – keeps giving coastal voters a clinic on how not to respond to credible allegations of public corruption. Not only did his government recently go behind closed doors to discuss the employment status of the man who requested the investigation – it now appears to have violated the law in holding a recorded vote on Elridge’s termination.

At least that is the conclusion of attorney Jay Bender, South Carolina’s preeminent open government expert.

According to Bender, the failure of county council to put Eldridge’s employment status on its agenda earlier this week – and the subsequent failure of a motion to add it to the agenda – mean the matter was discussed illegally.

“If there was a published agenda for the meeting and it did not include discussion of the administrator’s contract, that contract could not have been discussed lawfully at the meeting,” Bender told Heather Gale of WPDE TV 15 (ABC – Florence/ Myrtle Beach). “The fact that there was a motion to amend the agenda to add that item and that motion failed, reinforces the notion that the public had no legitimate notice that the administrator’s contract was to be discussed and perhaps acted upon.”

Bender went on to tell Gale that the actions of the council “deprived the public of an opportunity to participate – and that’s contrary to the whole notion of democracy,”

This story just keeps getting crazier, doesn’t it?

To recap: According to a memo prepared in December by Horry County attorney Arrigo Carotti, then-chairman-elect Gardner and Luke Barefoot – the council chairman’s aide-de-camp – held a meeting in late November with Sandy Davis, the new president and chief executive officer of the Myrtle Beach Regional Economic Development Corporation (MBREDC).

During this meeting, Barefoot allegedly told Davis (in Gardner’s presence) that she could “head off” negative media coverage about herself and her organization by paying $40,000 to the incoming chairman’s political consultant, Conway, S.C.-based advisor Donald Smith.  It was further suggested, according to the memo, that the payment could be disguised in such a way as to give her “political cover.”

Since breaking the news of this memo, our news outlet has been assailed by Gable and other publications along the Grand Strand – even though we made no editorial judgment related to the allegations against Gardner until after the SLED report was concluded (and Richardson decided not to prosecute him).

Nonetheless, Gable and other coastal media outlets have slammed us as being part of some nefarious conspiracy to undermine Gardner.  One local blogger – David Hucks of MyrtleBeachSC.com – has gone so far as to allege that a prominent coastal businessman was planning to drop his recently filed lawsuit against this news outlet in exchange for our publication of the story about the alleged shakedown.

A quid pro quo, if you will.

Is that true? No.

While we maintain the lawsuit filed against this news outlet by former S.C. Department of Transportation (SCDOT) chairman Mike Wooten is bogus and should be dropped/ thrown out, Hucks’ allegation is demonstrably false.

In fact, our founding editor Will Folks traveled with his family to the South Carolina coast just this week for the sole purpose of attending a hearing in connection with this case – which is still very much alive.

He even briefly ventured into Horry County late Thursday evening for some ice cream with his wife and six children.

Once again, this news outlet has no beef with Gardner … but the local media outlets who support him continue trying to make us the issue in this case.

All week, for example, Hucks has been badgering Folks with incendiary emails demanding he reveal his sources (not gonna happen) – while accusing him of being used “as a weapon to smear an innocent man who won the popular vote from 80,000 Horry County residents just weeks prior.”

Of course, given Hucks’ credibility-challenged background we suppose such bizarre tin foil-hattery should come as no surprise …

Look, these coastal websites are certainly well within their rights to spin themselves into tizzies on behalf of their favored politicians – and Hucks and his “supernatural downloads” as he calls them are nothing if not entertaining.

But while they spin, we will continue bringing our readers along the Grand Strand the real scoop … offering our thoughts on the latest news while at the same time extending our microphone to Gardner and any other local voices who wish to avail themselves of it.

There Will Be A Tom Davis Pot Party After All …