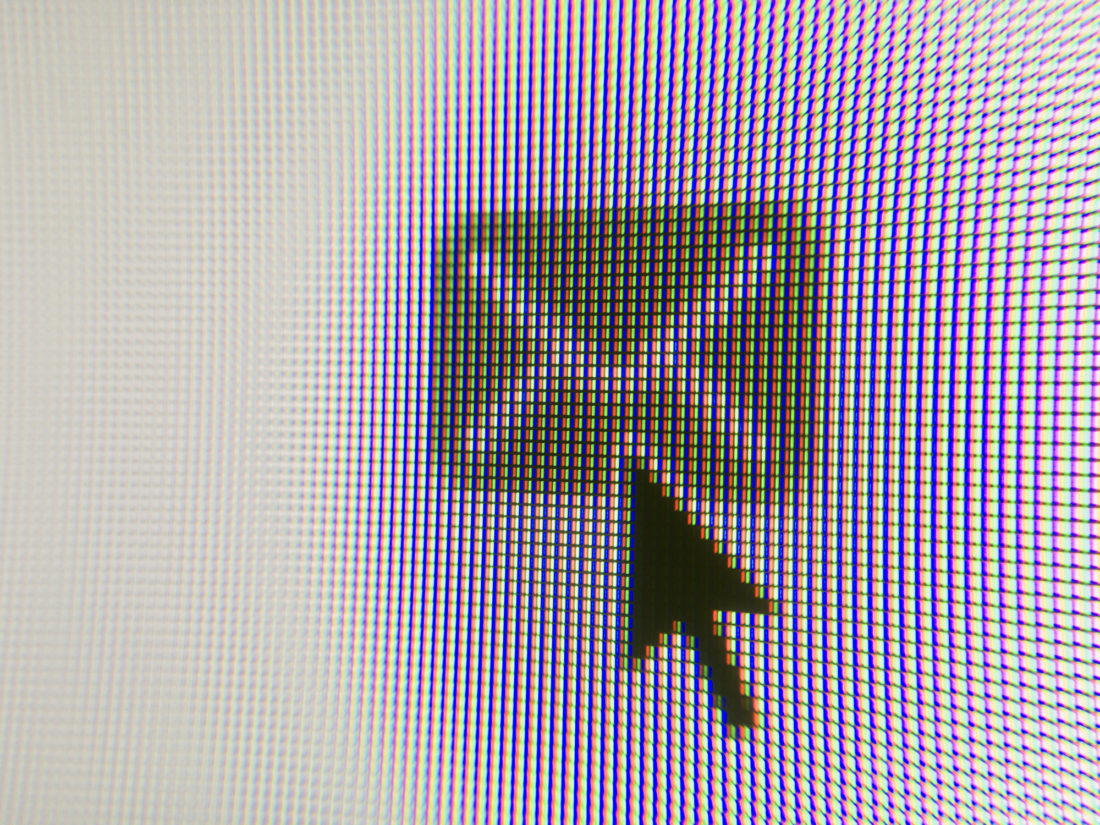 Dozens of emails related to the latest scandal involving Horry County, South Carolina government have been released to the public. This news outlet received a copy of the emails, which were originally sought under the Freedom of Information Act (FOIA) by reporters at The (Myrtle Beach, S.C.) Sun News.

Reporter Tyler Fleming at The Sun News published his report on the emails Tuesday afternoon.

Of interest? The emails highlight the starring role played by former Horry County chairman Mark Lazarus in the saga. Specifically, Lazarus is the first person to reference the possibility of calling in the S.C. State Law Enforcement Division (SLED) to investigate the allegations against Gardner.

“Think about how to handle. SLED?” Lazarus wrote to county administrator Chris Eldridge.

Eldridge ultimately did refer the matter to SLED, and SLED did investigate. However, no criminal charges were filed by S.C. fifteenth circuit solicitor Jimmy Richardson in the aftermath of SLED’s report being provided to his office.

We supported Richardson’s decision not to file charges, however we believe given his proximity to those at the heart of this inquiry he should have recused himself from handling the case.


How did all of this start?

During the meeting, Barefoot allegedly told Davis (in Gardner’s presence) that she could “head off” negative media coverage about herself and her organization by paying $40,000 to the incoming chairman’s political consultant, Conway, S.C.-based advisor Donald Smith.  It was further suggested, according to the memo, that the payment could be disguised in such a way as to give her “political cover.”

For reporting on the Carotti memo, our news outlet was assailed by Gable and other publications along the Grand Strand – even though we made no editorial judgment related to the allegations against Gardner until after the SLED report was concluded (and after Richardson had decided not to prosecute him).

In counseling Eldridge on how to respond to the allegations against Gardner, Lazarus cautioned the administrator against requesting an investigation in the event the case against the incoming chairman was “borderline.”

“If it’s just borderline, I’d lay low and know what (you’re) dealing with in the future,” he said.

Of particular interest? The emails also referenced another alleged extortion plot – this one involving businessman Donald Godwin of Conway, S.C.

Godwin is the owner of Southern Asphalt, a company that does extensive business with the county. Among his employees? Davis’ husband.

“As you know, Sandy’s husband works for Donald Godwin,” Eldridge wrote. “She saids she called Godwin to tell him about it. Godwin told her he had paid Donald Smith and Paul Gable in the past to not print things about him. And, of course, Godwin is business partners with Barefoot and Gardner.”

Our view? We think it is pretty obvious what happened here … but again, criminal cases are about what you can prove.