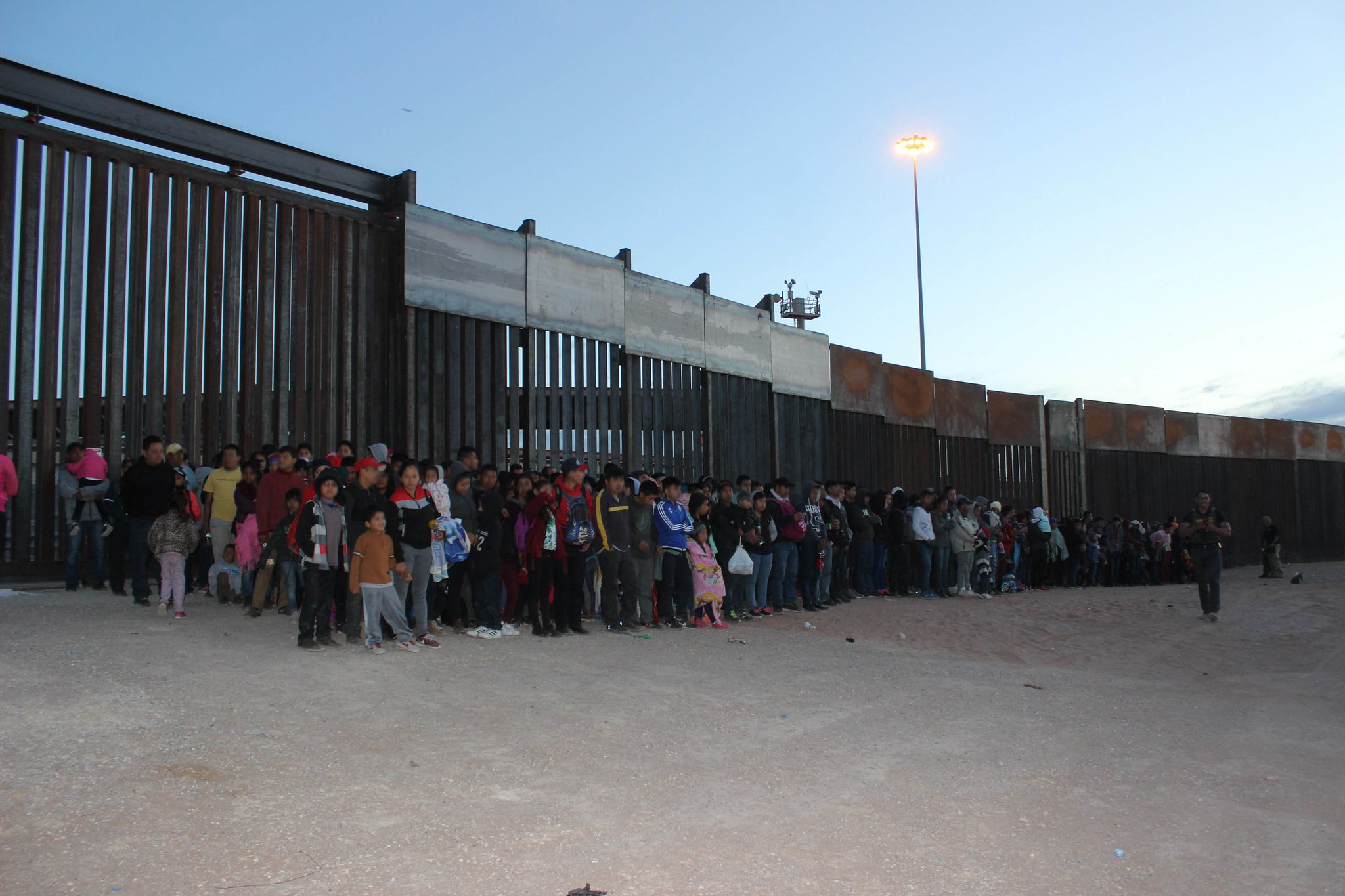 Apprehensions of illegal aliens attempting to cross the U.S.-Mexican border surged again in May – reaching levels not seen in a dozen years.

According to data from the U.S. Customs and Border Protection (CBP) division, border apprehensions last month totaled 144,278 – the third straight month this total eclipsed six figures. Prior to this year, border apprehension had not eclipsed 100,000-mark in a calendar month since April of 2007.

With four months left to count …

CBP officials termed the situation at the border “a worsening crisis,” which would seem to support U.S. president Donald Trump’s previous declaration of a national emergency.

“The current situation is unsustainable for CPB operations,” tweeted John Sanders, a senior agency official. “Our officers and agents need additional resources and authorities to confront this crisis and to ensure that our humanitarian obligations to the families and children encountered at the border are fulfilled.”

Since his declaration, Trump has re-routed federal funding to address the crisis and is currently attempting to leverage trade sanctions against Mexico in an effort to stem the tide of undocumented migrants surging toward the border.

We have been less-than-enthralled with Trump on a host of fronts lately – and it is worth remembering he did try to punt on this issue back in December – but we support him in his current policies.

More importantly, we support the longer-term removal of incentives for illegal immigration …

“A nation deep in debt and unable to provide for its own citizens should not permit its borders to remain perpetually open to non-citizens,” we wrote in early 2017.

We still feel that way … especially considering our nation’s debt situation has gotten much worse in the meantime, which Trump and Republicans in congress refusing to do anything but exacerbate the problem.