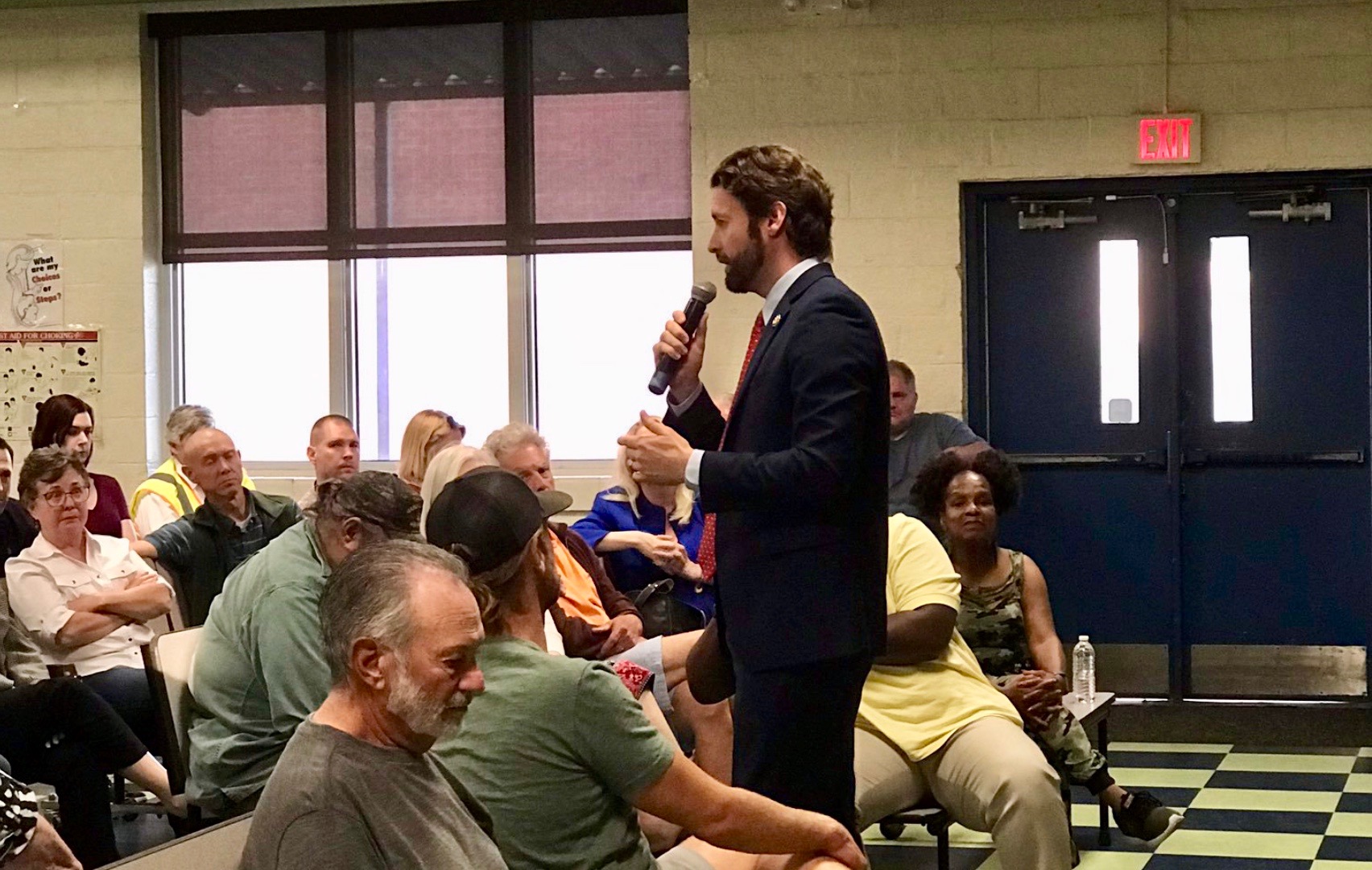 As we noted in a recent article, U.S. congressman Joe Cunningham has been very careful to avoid veering too far to the left during his first term representing the South Carolina first congressional district.

Prior to Cunningham’s arrival in Washington, D.C., the first district had been held by a Republican (nominally, anyway) for nearly four decades. U.S. president Donald Trump also carried it in 2016 by a whopping 13.1 percentage points.

In other words, Cunningham would be crazy to vote in lockstep with socialist lawmakers like Alexandria Ocasio-Cortez – or carry the water of liberal leader Nancy Pelosi.

But his “Lowcountry over Party” shtick – which has drawn gushing reviews from The (Charleston, S.C.) Post and Courier and other legacy media outlets – comes with a tradeoff.

Hardcore liberals don’t like it … and eventually they are going to start to ask themselves “what is the difference between this guy and a (gasp) Republican, again?”

Earlier this week, we met a prominent national political operative for coffee and this individual raised an interesting point about Cunningham.

“He is already starting to lose his base,” the operative told us, adding that if Cunningham continued to take high-profile positions that run counter to the liberal zeitgeist “they are not going to show up for him.”

On cue, Cunningham appears to have gotten the memo … as evidenced by his vote on Tuesday in support of a massive amnesty bill in the U.S. House of Representatives.

The legislation – H.R. 6 – would grant amnesty to an estimated 2.5 million illegal aliens, or anywhere from 16 percent to 31 percent of America’s total undocumented population. More ominously, it would provide additional incentive to those seeking to enter the country illegally.

Of interest? Democrats who passed the bill on a (mostly) party line vote shot down GOP efforts to attach $4.5 billion in additional funding for a border wall.

Voting for the mass amnesty bill? Cunningham … a move that strikes us as “Ideology over Lowcountry.”

Clearly Cunningham wasn’t going to be the only Democrat to oppose this bill (seven Republicans actually broke ranks to support it) – but this is precisely the sort of vote that could cost him in 2020.

Incidentally, Cunningham supported this mass amnesty bill as a dangerous surge in border apprehensions escalated even further during the month of May – reaching levels not seen in a dozen years.