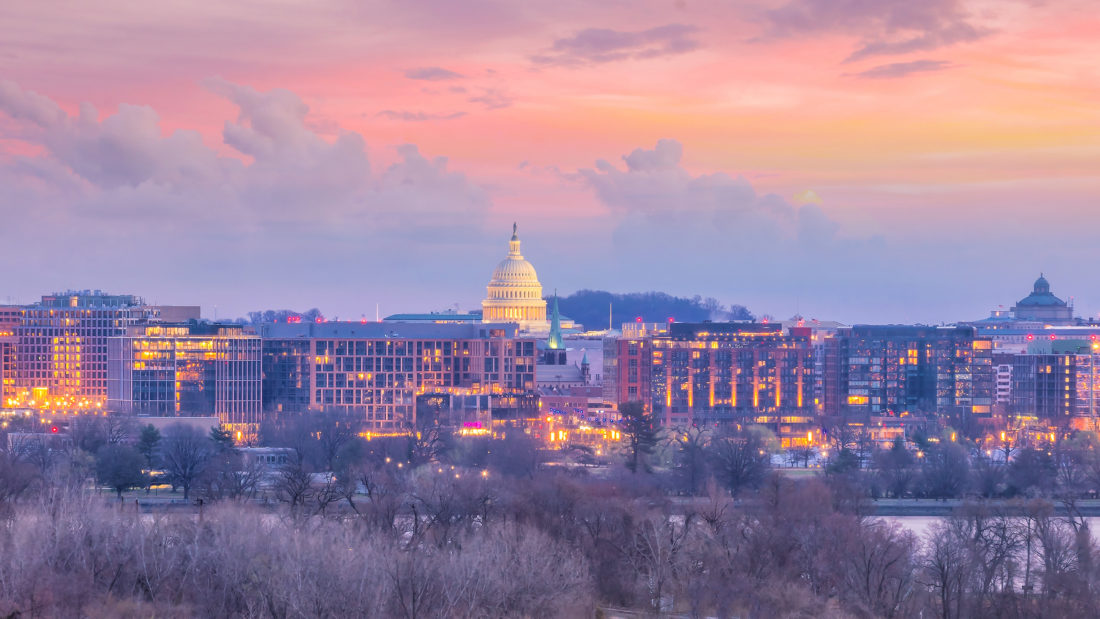 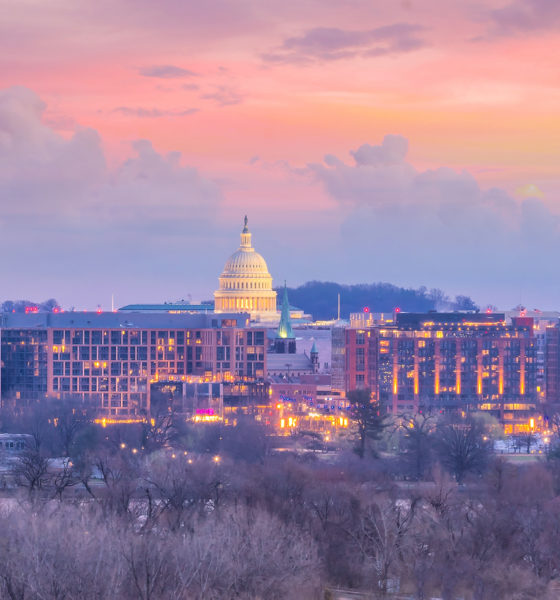 The latest “dysfunction drama” in our nation’s capital is a symbolic congressional protest of U.S. president Donald Trump’s recent emergency declaration … you know, the one aiming to pay for that wall on the U.S.-Mexican border.

The wall that Mexico was supposed to pay for.

Trump’s wall was the focus of the last dysfunction drama … a partial shutdown of the federal government that lasted for more than a month.

On Tuesday evening, the U.S. House voted 245 to 182 to approve H.J. Res. 46 – a bill which “terminates the national emergency related to the U.S.-Mexico border” declared by Trump earlier this month. Thirteen Republicans joined 232 Democrats in supporting the measure.

Among lawmakers from South Carolina, it was a party line tally: Democrats Jim Clyburn and Joe Cunningham supported the measure, while Republicans Jeff Duncan, Ralph Norman, Tom Rice, William Timmons and Joe Wilson all voted against it.

This resolution now heads to the U.S. Senate, where three liberal GOP senators – Susan Collins of Maine, Lisa Murkowski of Alaska and Thom Tillis of North Carolina (above) – have already vowed to join the chamber’s 47 Democrats in voting for it.

If one more Republican breaks ranks – which is likely – the bill will pass.

Does it matter? No.

Trump will veto the bill, meaning it will require two-thirds majorities of both chambers to override him … which is never gonna happen.

That means the entire debate is nothing more than grandstanding/ base-pandering on the part of both the open borders Democrats as well as the “build the wall” Republicans.

Sound and fury, people … signifying nothing.

Again, do not confuse our cynicism of this ridiculous process for a lack of concrete conviction when it comes to the underlying issue: We support funding for a wall. In fact, we were shocked and profoundly disappointed when Republicans refused to include wall funding in either of their massive budget boondoggles (both of which were signed by Trump).

Given everything else they blow our tax dollars on, why would they not spend money on one of the few things the federal government is actually supposed to do?

We have never breathed fire on the issue of illegal immigration, but as we noted earlier this month “securing the border is a core function of government and we believe a wall would be helpful in performing that function.”

We are not trying to come off as cold or unfeeling in adopting these positions, but as we have said on numerous prior occasions America’s lifeboat is full.  And America is cataclysmically in the red.

Having said that, Trump’s management of this – his signature campaign issue – has been utterly abysmal. Having reneged completely on his “Mexico will pay” claim – and having squandered multiple opportunities to adopt an uncompromising line on wall funding early on in his administration – the so-called master negotiator now finds himself resorting to dubious, politically disadvantageous methods in attempting to secure what amounts to little more than a downpayment on this $25-30 billion project.

Art of the deal? More like art of the “dud.”