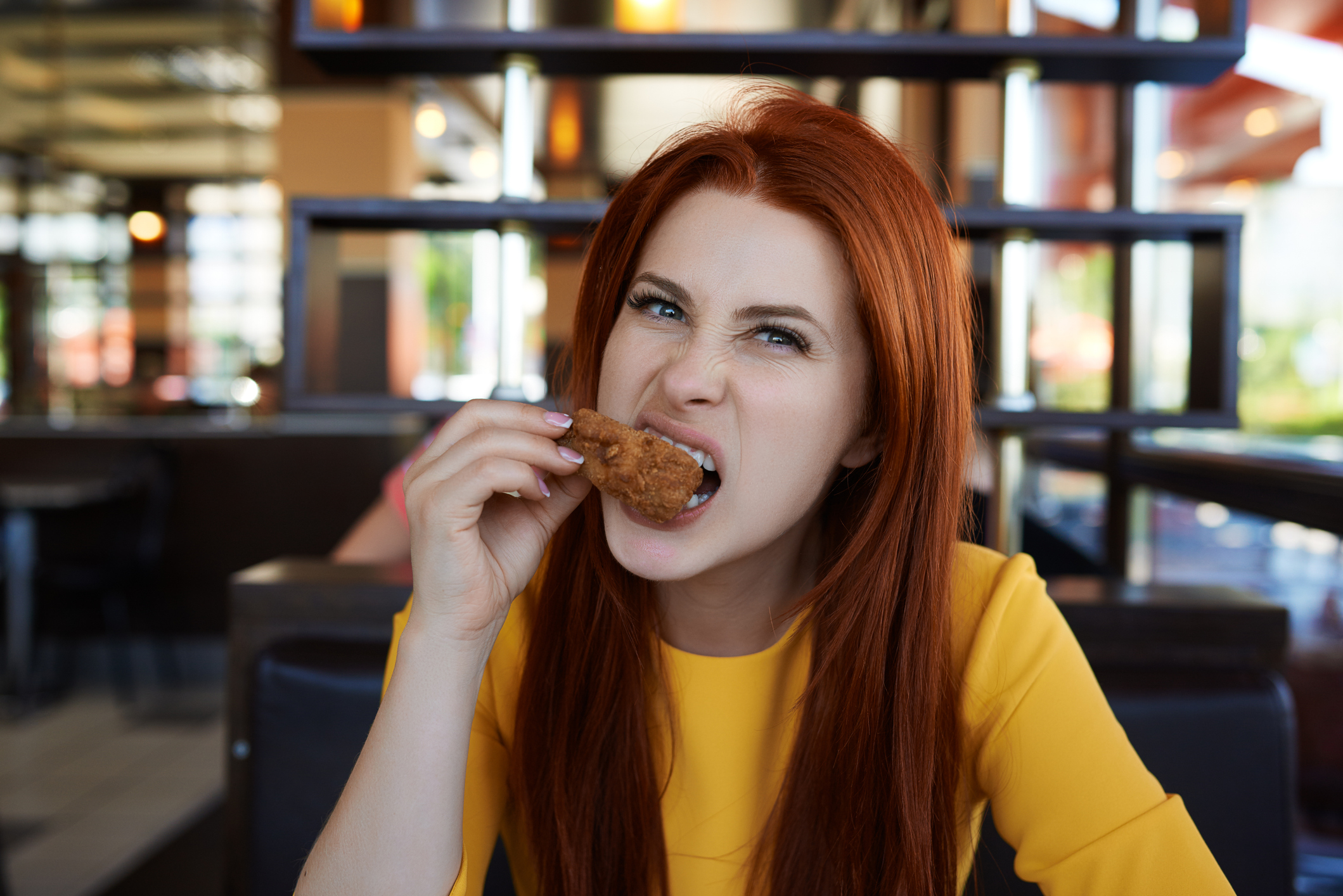 Diners who visited a Lexington County, South Carolina Wild Wing Cafe earlier this month are being warned by state health officials that they may have been exposed to the Hepatitis A virus.

The cafe in question – located at 1150 Bower Parkway in the Harbison region of northwest Columbia, S.C. – allegedly employed a food handler who has tested positive for the virus, according to the S.C. Department of Health and Environmental Control (SCDHEC).

“Customers who ate there between May 1 and May 15, 2019, could have been exposed to the virus,” a news release noted. “(SCDHEC) is working with the Wild Wing Cafe to investigate possible exposures and provide guidance for preventive treatment for anyone who may be affected.”

“The risk of the hepatitis A virus spreading from an infected employee to customers in a restaurant setting is low,” state epidemiologist Dr. Linda Bell said in a news release. “The concern here is not the restaurant. It is with a food handler who has hepatitis A infection.”

“As a precaution, in these situations, vaccination should be considered for individuals who were exposed during the time the food handler was contagious,” Bell added.

Earlier this month, SCDHEC declared a Hepatitis A outbreak in the Palmetto State, with most of the cases originating in Aiken County, S.C.

According to the agency, South Carolina averages 19 hepatitis A cases annually. As of this writing, however, there have been 91 reported cases leading to 59 hospitalizations and one death over the past six months.

According to the Mayo Clinic, Hepatitis A is a contagious liver infection – one of several that causes inflammation “affecting your liver’s ability to function.” It is caused by a virus typically transmitted through person-to-person contact with someone who has the infection – or through eating or drinking food or water contaminated by an infected person.

Which brings us back to the Wild Wing situation …

Health officials urged anyone who ate prepared food at this restaurant “to contact their medical provider or pharmacy about post exposure treatment.”

“As of today, customers and staff who ate at the restaurant between May 1 and May 6 are not likely to benefit from post-exposure treatment,” the SCDHEC release noted. “Anyone who ate at the restaurant between these dates should watch for symptoms of infection, such as nausea, vomiting, diarrhea, belly pain or yellowing of the eyes and skin. People usually become sick within two to six weeks after being exposed to the virus. Seek medical care if symptoms develop.”

As for the rest of us, the best way to protect against hepatitis A is to practice good hygiene, including washing one’s hands frequently. Vaccines are recommended for those most at risk.

More information on Hepatitis A can be found on SCDHEC’s website or by visiting this page on the U.S. Centers for Disease Control and Prevention (CDC) website.

Of interest? SCDHEC is staring down this apparently escalating outbreak at a time when it has just lost two of its three deputy directors – including its director of public health, who stepped down two months ago to take a position in Virginia.

Hopefully the agency is up to the task …

The Chester SC Sheriff’s Drama Is Far From Over