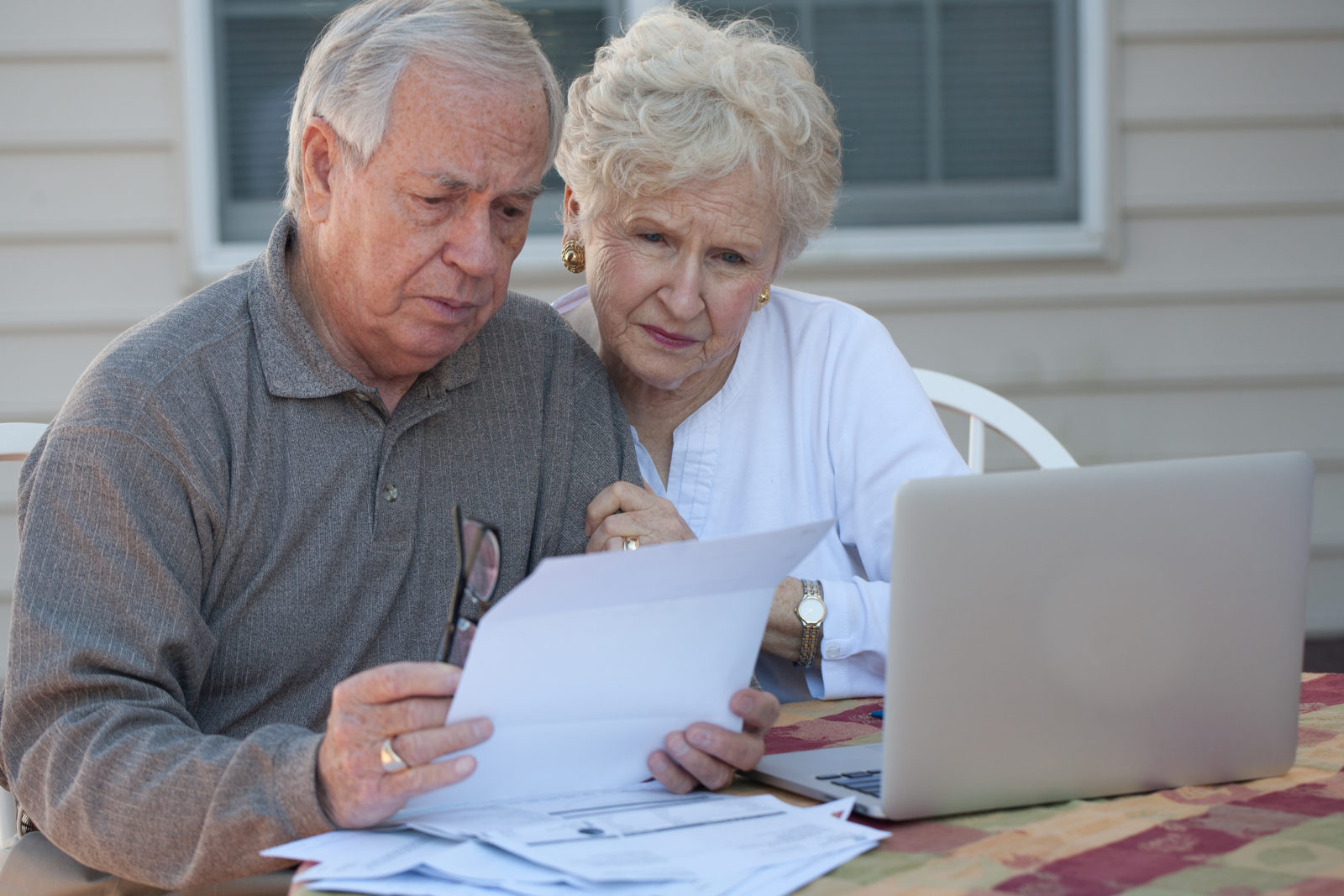 Opposition to a massive proposed rate hike on hundreds of thousands of South Carolina ratepayers by Charlotte, North Carolina-based Duke Energy is picking up momentum.

We wrote last week about mounting criticism of this proposal – which economist Holly Ulbrich claimed would make Duke’s rates “the highest in the nation for investor-owned utilities.”

“South Carolina’s low-income residents spend an average of 14 percent of their income on energy,” Ulbrich wrote on behalf of the League of Women Voters of South Carolina (LWVSC). “We need to ask why one of the poorest states in the nation is being burdened with some of the highest electric rates.”

Duke wants to raise rates on hundreds of thousands of South Carolinians beginning on June 1.  Residential customers would see 12.1 percent rate hikes, while commercial and industrial consumers would see their bills go up by 8.3 percent.

The company is also proposing a whopping 237.8 percent increase in its flat fee on residential customers in the Upstate – which Ulbrich termed “the highest (fee hike) requested by any of the publicly traded electric utilities in the nation.”

This week, AARP is getting into the mix – launching an advertising blitz in opposition to the rate hike.

“Raise your voice before they raise your rates,” the advertisement stated, encouraging Upstate citizens to voice their objections to the S.C. Public Service Commission (SCPSC), which must decide whether to approve or reject the proposed hike.

“This would make (Duke’s) mandatory fee one of the highest in the country and much higher than the other investor-owned utility in South Carolina which recently lowered its fixed cost,” the petition stated.  “The increase in this mandatory fee takes away customer control over my energy bill robs me of the full benefit of energy conservation efforts. It is important that you protect older consumers who may live on a fixed income.”

“AARP SC strongly opposes increasing basic facility charges,” Arnold wrote. “It won’t matter how many people are in the household. It won’t matter what your income is, how old you are, or if you try to conserve energy to lower your bills. The basic facilities charge is a mandatory fee that would hurt the budget of every residential ratepayer in more ways than one.”

“Typically, seniors, renters and low-income customers use less electricity and can least afford the costly changes,” Arnold wrote. “The average Social Security beneficiary in the Duke Energy service territory receives a monthly check of $1,204. For two in five, that is the sole source of income. That’s not a lot of money when you factor in the cost for housing, transportation, food, medical care and utilities.”

As this news outlet has previously noted, Duke is continuing to deal with ongoing fallout from the company’s various coal ash fiascos – which according to reporter Emery Dalesio of The Associated Press could wind up costing the company in excess of $5 billion.

In addition to its myriad coal ash issues, Duke is also dealing with its own nuclear fiasco – specifically the August 2017 abandonment of a planned nuclear power station near Gaffney, S.C.  That decision could wind up costing ratepayers $636 million, according to reporter Deon Roberts of The (Charlotte, N.C.) Observer.

Will Duke be allowed to saddle South Carolina ratepayers with these costs?

For those of you interested in weighing in on this matter, the SCPSC is holding public hearings related to the proposed rate (and fee) hike in Spartanburg, Anderson and Greenville on March 12, 13 and 14, respectively.

For details on those meetings, visit the SCPSC schedule page.

MOX: Shut It Down