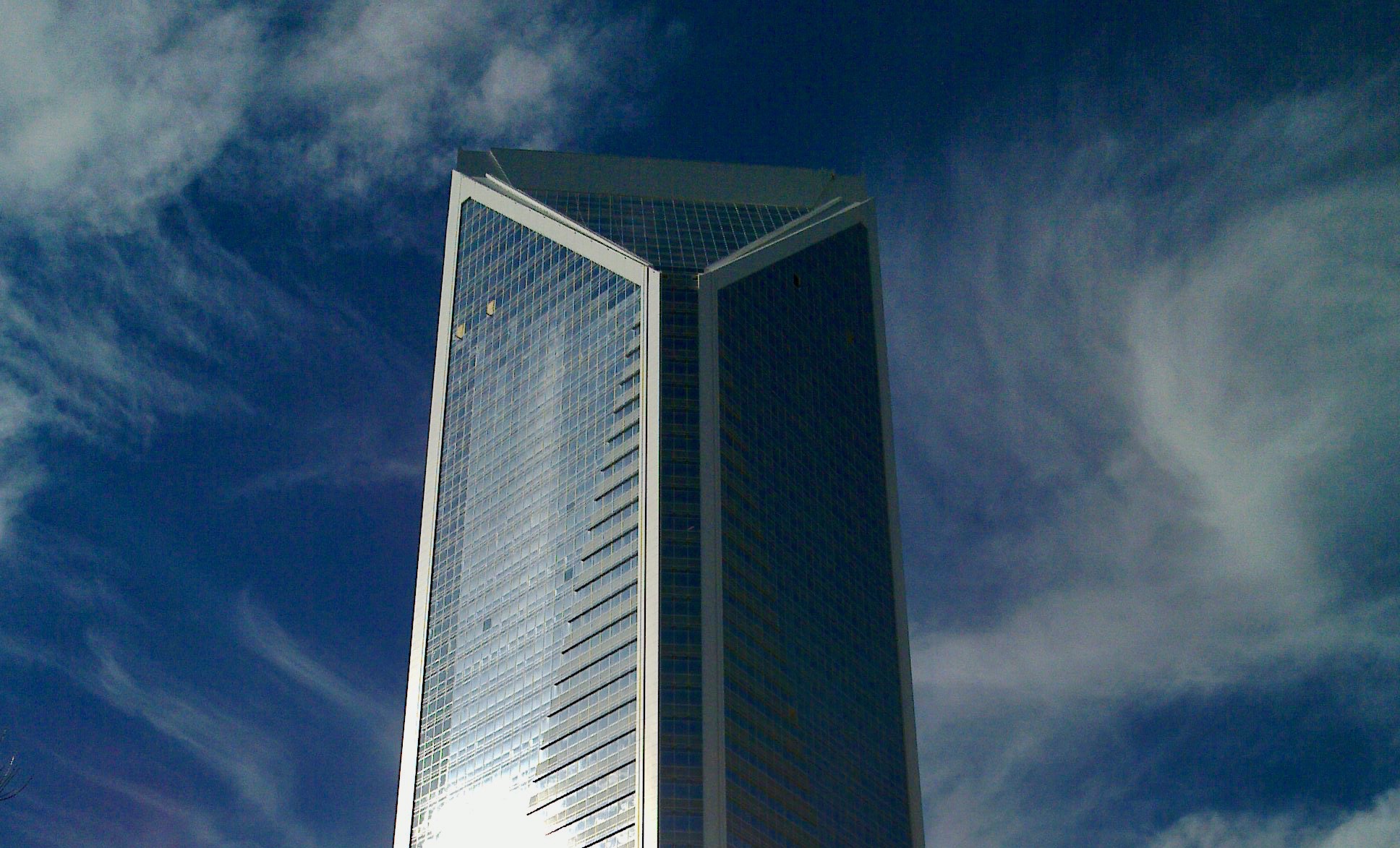 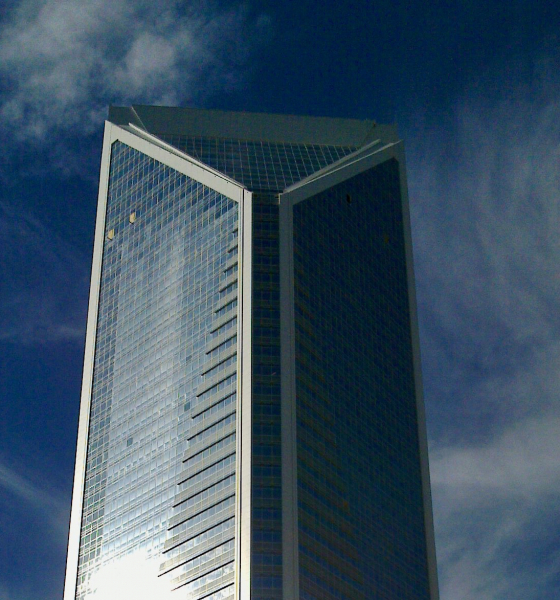 Company under the gun after coal ash fiascos … will South Carolina regulators let them pin the cost on Palmetto State residents?

And our guess is the company’s 591,000 South Carolina residential customers in Greenwood, Greenville, Lancaster Spartanburg and York counties remember it, too, as it would raise their monthly utility bills by $15.57 on average (from $113.86 to $129.43) beginning on June 1, 2019.

Documents filed before the S.C. Public Service Commission (SCPSC) – which must approve the proposed 12.1 percent increase – indicate the rate hike is being challenged, though.  One petition to intervene in the case – filed by the Sierra Club – cautions that the proposed levy could create “disproportionate and unreasonable burdens on low-income South Carolinians.”

With hearings looming, Duke must be prepared to defend its largest proposed hike in more than eight years.

What is driving this massive rate increase?  First and foremost, ongoing fallout from the company’s various coal ash fiascos – which according to reporter Emery Dalesio of The Associated Press could wind up costing the company in excess of $5 billion.

“Duke’s operations and continued use of coal pose potential risks, particularly health risks, to the communities they serve,” said Mary Minette, director of shareholder advocacy for Mercy Investment Services. “As long-term investors of Duke Energy, we continue to ask Duke to be a responsible member of the communities in which it operates and to consider the impact of its operations to the residents and environment.”

Other investors were even harsher in their rebuke of the company.

“We find Duke’s denial of responsibility for the leaking of coal ash alarming,” said Lila Holzman, energy program manager of As You Sow – the nation’s non-profit leader in shareholder advocacy. “As investors, we are concerned that the company is not sufficiently prepared for severe storms brought by climate change or the impact these have on Duke’s unsustainable coal operations. Events like these recent breaches underscore the need for Duke to accelerate its transition to clean sources of energy.”

After initial rebukes, Duke was able to convince the North Carolina Utilities Commission (NCUC) last year that its customers should pay for a big chunk of the cleanup costs.

In addition to its myriad coal ash issues, Duke is also dealing with its own nuclear fiasco – specifically the August 2017 abandonment of a planned nuclear power station near Gaffney, S.C.  That decision could wind up costing ratepayers $636 million, according to reporter Deon Roberts of The (Charlotte, N.C.) Observer.

Curiously, last month Duke announced its intention to build a new 39-story office tower in downtown Charlotte on land it purchased in 2017 for $27.5 million.  The new facility – scheduled for completion in 2022 – would be located adjacent to its 48-story corporate headquarters, which was completed in 2010.

Duke said it was building the new structure to consolidate office space in Charlotte and “avoid spending millions of dollars annually to manage and maintain several inefficient and aging facilities that are more than forty years old.”

Got something you’d like to say in response to one of our stories? Please feel free to submit your own guest column or letter to the editor via-email HERE. Got a tip for us? CLICK HERE. Got a technical question or a glitch to report? CLICK HERE. Want to support what we’re doing? SUBSCRIBE HERE.
Banner: Konstantinos Koukopoulos