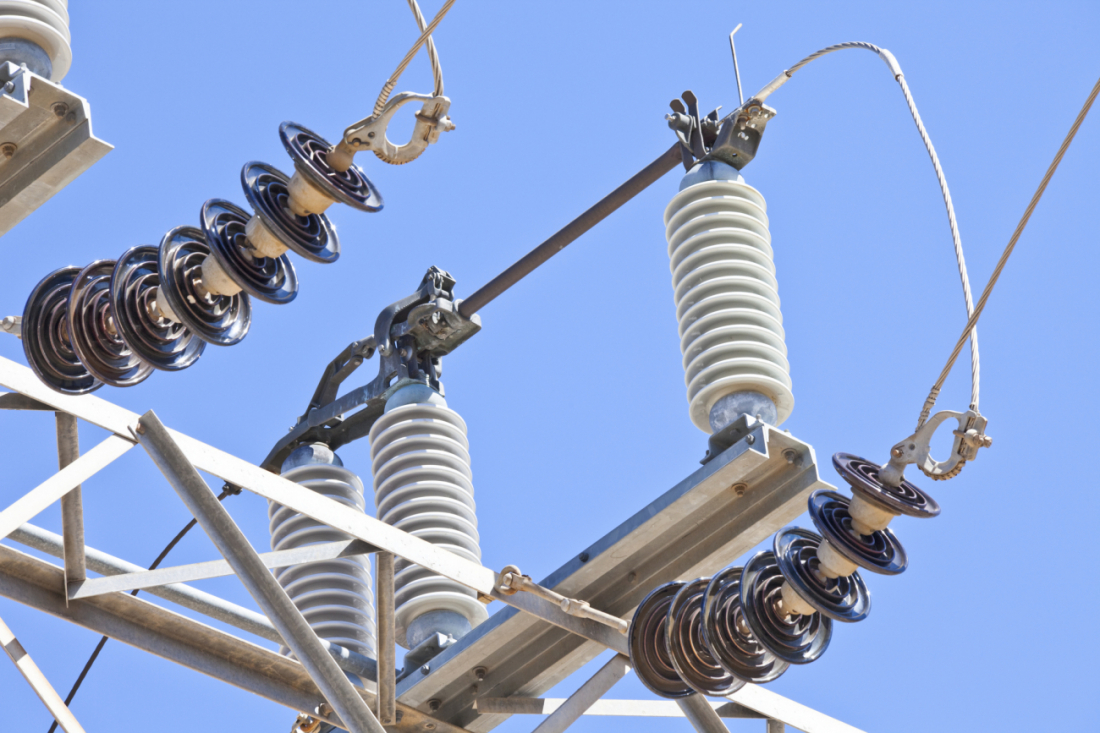 Reporter Avery Wilks of The (Columbia, S.C.) State newspaper got all sorts of attention – and won all sorts of press awards – for his coverage of corruption within the Palmetto State’s network of regional electric cooperatives last year.

Much of this credit was well-deserved. In fact, our news outlet praised Wilks for his work – and we continue to view him as a dogged investigator, gifted writer and needed voice in South Carolina’s marketplace of ideas.

Wilks does veer a bit too much (and too often) into the realm of self-congratulation – his second full-time job appears to be patting himself on the back on social media – but we suppose that the nature of the business these days.

And as the old expression goes, if one doesn’t toot one’s own horn …

Still, most of what Wilks has reported about South Carolina’s corrupt cooperatives has been spot-on in our estimation – shining a light on shady local bureaucracies eager to stick it to low-income South Carolinians who already pay far more for power than they should.

We hope Wilks keeps shining that light, too … because there is no shortage of scamming going on within these cooperatives.

Our only concern? That Wilks is limiting himself (and his coverage) by the network of sources he maintains. And no, we are not referring to his ongoing “bromance” with S.C. Senate majority leader Shane Massey – who is said to keep Wilks well-supplied with insider information (and who, perhaps as a result, avoids deserved scrutiny from Wilks’ paper).

No, today we are referring to another one of Wilks’ alleged go-to sources for insider information at the S.C. State House – Mike Couick, the exceedingly well-connected (and well-compensated) leader of the Electric Cooperatives of South Carolina (ECSC).

Many believe Couick – who seems to always get a hall pass in The State’s coverage – was a primary source for Wilks’ award-winning coverage of the regional cooperatives and their ongoing fleecing of ratepayers.

If true, there would be absolutely nothing wrong with that … a critical part of any reporter’s job is to cultivate sources. However, we do find it curious that Wilks has refrained from addressing Couick’s inflated compensation and lavish expense accounts in his coverage of coop corruption.

Instead, he has portrayed Couick as some sort of white knight “travel(ing) the state talking to co-op leaders about how they can improve their operations.”

Is that true? Hardly …

Couick is traveling the state, alright, but his mission is tied to an ongoing effort to preserve his power.

Last August, this news outlet exclusively reported on a decision by the Marlboro Electric Cooperative (MEC) – one of twenty regional members of the ECSC – to leave Couick’s network. At the time, we noted “the group may not be the last to break ranks,” quoting a source who told us “some of the (other cooperatives) are restless.”

Since then, we have identified at least five other regional cooperatives that are contemplating leaving ECSC. We have also been made privy to some of the furious backroom negotiations initiated by Couick in an effort to keep them in the fold.

Part of Couick’s apparent strategy? Making an example out of Marlboro …

Last month, during a legislative debate over a cooperative transparency bill filed by state representative Russell Ott, Wilks fired off a tweet slamming Marlboro for its decision to hire a lobbyist – Billy Boan – to represent its interests at the S.C. State House.

What Wilks failed to mention was that Couick’s organization employs an army of contract lobbyists as well as its own in-house lobbyist – spending at least a quarter of a million dollars each year on its representation at the S.C. State House.

Wilks’ tweet slamming Marlboro failed to generate much attention … but the company he was keeping at the State House just before he sent it did draw some eyeballs.

“He was talking with Couick,” a legislative source told us.

Obviously, Wilks would never identify one of his sources (nor should he). And just because he was observed speaking with Couick moments before taking a swipe at the Marlboro cooperative is by no means conclusive proof that Couick fed him the information.

Still, the optics of the exchange were not lost on those following the Palmetto Energy War. Nor is Couick’s apparent reliance on Wilks to insulate him from criticism.

Also, Couick is not just fighting to keep his network of “restless” cooperatives together, he is neck-deep in ongoing legislative negotiations over the proposed sale of Santee Cooper, the abysmally managed state-owned utility that provides all of these coops with power. In fact, Couick’s longstanding relationship with Trey Walker – chief of staff to S.C. governor Henry McMaster – puts him in a position to wield tremendous influence over the Santee Cooper sale negotiations in the months to come.

Again, this news outlet has no interest in besmirching Wilks’ heretofore exemplary work in covering the cooperatives (and the broader energy war in South Carolina). We simply believe he needs to widen his net … even if that means speaking blunt truths to those who appear to be fueling his rise as an investigative journalist.