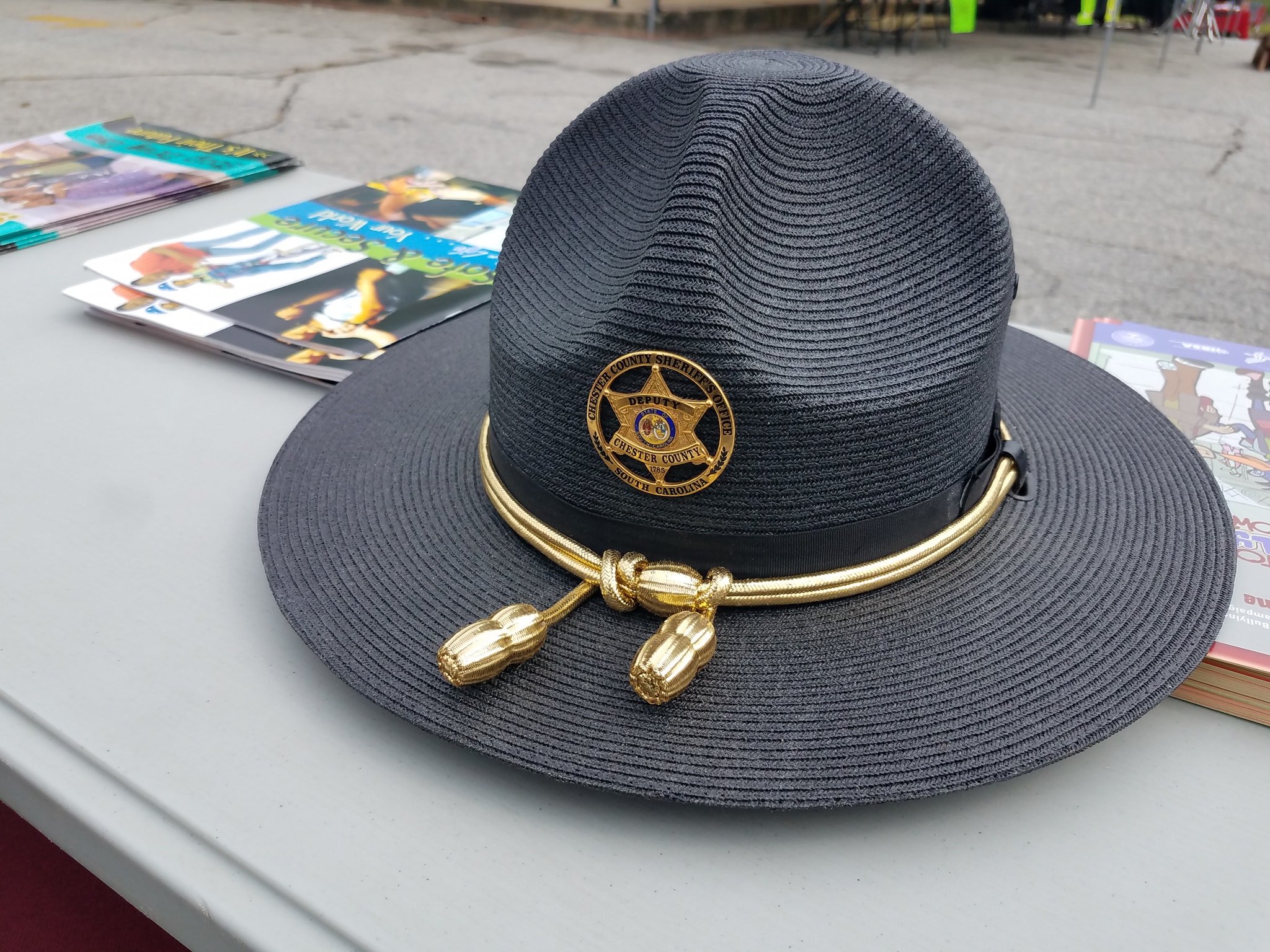 Early on the Morning of April 29, agents of the Federal Bureau of Investigation (FBI) and the S.C. State Law Enforcement Division (SLED) descended upon the agency run by sheriff Alex “Big A” Underwood, who has been under intense scrutiny ever since we reported in mid-March that he was at the heart of a federal investigation – one reportedly approaching a point of “critical mass.”

After our report ran, Underwood was referenced by reporters with The (Charleston, S.C.) Post and Courier in connection with a series on shady sheriffs.

Over the last week, there has been very little coverage of this ongoing investigation. Neither the FBI nor SLED have commented, nor for that matter has the office of U.S. attorney Sherri Lydon – which has drawn a bead on public corruption involving police and prosecutors in the Palmetto State.

So far, all we have heard in the aftermath of the raid on Underwood’s office is staunch support for the embattled sheriff emanating from his local community.

“This is a very scary time in America, where people have to prove their innocence because they are persecuted even before being afforded the opportunity to defend themselves,” Fanning wrote last week on his Facebook page. “I am asking that you not jump to conclusions and, instead, allow this matter to takes its course. At this point, this is only an investigative matter.”

Sources familiar with the status of the investigation tell us the FBI and SLED seized a number of electronic devices during the raid last week.

One of those subordinates? Chief deputy Robert Sprouse.

“Things are very bad for them,” our source said, adding that Underwood “will be going down soon.”

We are also told that Underwood – who has yet to comment publicly on the investigation (or the raid) – is “shutting everybody out” as the heat draws near including deactivating access cards to the Chester County law enforcement complex.

“It is a siege mentality,” one source familiar with the situation told us.

“Underwood is reportedly one of several local law enforcement officers/ prosecutors whose management of seized assets has been called into question in recent months,” we reported two months ago.

This alleged mismanagement was highlight by reporters Tony Bartelme and Joseph Cranney of The Post and Courier, who referred to spending in Underwood’s department as a “portrait of excess.”

Stay tuned … this news outlet will continue to keep a close eye on the situation in Chester County as the federal-state investigation of Underwood and his department heats up.