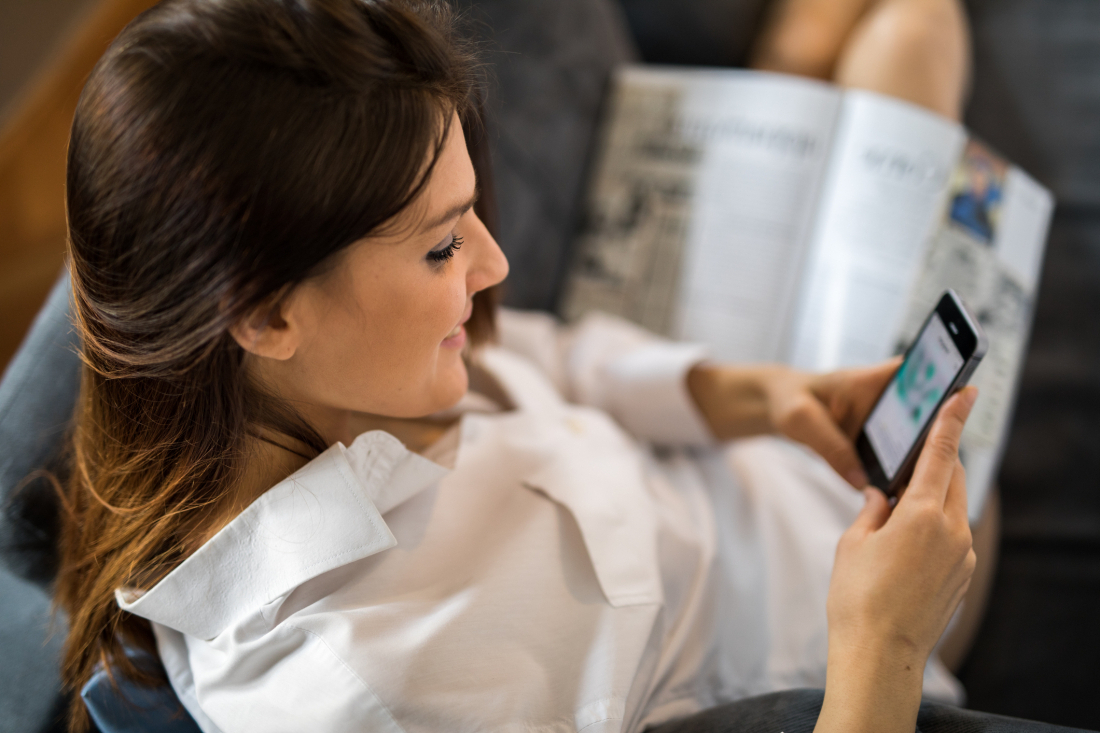 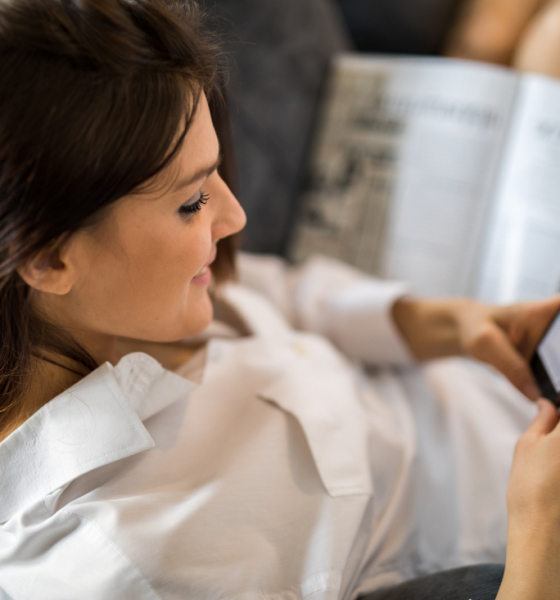 In this case, we are not talking about clear expressions of ideological biases – we are referring to supposedly “unbiased” stories written by “objective” reporters, “news” articles penned with the expressed goal of bringing about specific policy changes.

And, of course, the “other goal” – public recognition and commendation for the media outlets championing these policy changes.

Is this a good thing?  Some people would probably say “yes,” arguing that activist journalism is what newspapers and other media outlets are supposed to be doing.  But we are beginning to worry that this shifting focus – from reporting the news in pursuit of truth to driving an agenda in pursuit of credit – is further eroding the fundamental purpose of the ostensibly neutral media.

And further eroding faith in those institutions as purveyors of facts.

Yes … but this news outlet makes no bones about its status as a hybrid news-opinion site (we are, admittedly, a “partial” source).  This news outlet is actively trying to convince our readers of what we believe to be the truth, although part of our process involves an “open mic policy” in which anyone with a countervailing opinion has the opportunity to make it known.

Hence the open invitation for competition.  In fact, that is one reason we recently launched our new aggregator, PalmettoWire.com – to further stimulate the discussion of issues and ideas from multiple perspectives.

Anyway, the shifting mainstream media focus – doubtless in response to the increasingly cutthroat climate in which these outlets are competing – is worth considering as readers continue consuming content from news outlets which claim to adhere to time-honored journalistic standards of objectivity.

Readers should be mindful: How objective are these outlets?  And how honest are they about their true intentions?

In South Carolina, mainstream media outlets are increasingly touting themselves as instruments of policy change … part of a broader effort to brand themselves as good investments for subscribing consumers.  And for their communities.  And for advertisers.

For example, it was not lost on us that The Greenville News – a Gannett-owned paper struggling to keep up with the content creation of The (Charleston, S.C.) Post and Courier and The (Columbia, S.C.) State newspaper – launched its most recent subscription drive on the heels of an expansive feature series on civil asset forfeiture.

Specifically touting that feature as a reason to subscribe …

To be clear: This news outlet has sounded the alarm on forfeiture-related issues in the past – and we applauded the News for its series (the first expansive feature series it has undertaken in quite some time).  We support the paper – and for the record we subscribe to it, too.

But as the News presses for civil asset forfeiture reform (which we support) – and as the Post and Courier presses for education “reforms” in the aftermath of its “minimally adequate” series on South Carolina’s failed government-run schools (which we do not support) – what is driving these publications?

We get that clicks, ads and revenue dictate a majority of editorial decisions … but is there something else at play? 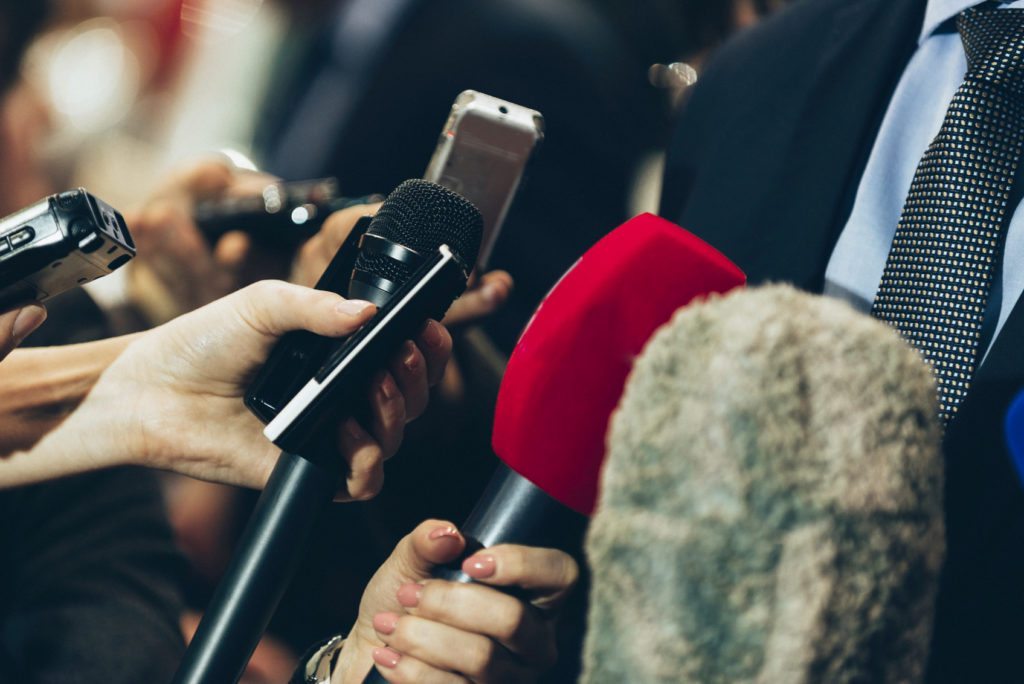 Obviously this news outlet has fallen victim to this temptation in the past – and in the present.  Routinely, we tout the fact that we “broke this story” or “broke that story,” bragging about how a certain piece of information was “exclusively reported” on our pages before it landed in the mainstream media.

Meanwhile, mainstream media outlets love to cite their “award-winning” exposes and their own exclusive reports.

It is only natural to seek credit – and praise – and over the years we will readily admit that we have sought to ascribe plenty of credit and praise unto ourselves.

Being first matters … as does being impactful.  And again, these things matter most directly in terms of the clicks, ads and ad revenues that keep news sites such as this one going.

Still, the recent rash of “results-driven journalism” – which in South Carolina seems to consist almost exclusively of demanding more money for demonstrably failed government bureaucracies – is altering the media landscape in ways that are not always for the best.  Or in the best interests of those “served” by these outlets.

For example … how can a news organization that has invested its own credibility in the passage (or failure) of a specific piece of legislation be entrusted to impartially report on that legislation?

It cannot … the outlet is definitionally biased in the outcome of that particular issue.  And that bias will impact not only how it covers certain things, but more fundamentally what it covers.  Or declines to cover.

Even more to the point, though, what about the so-called “outcomes” being sought?

How can these outlets credibly say that they are impacting “results” if nothing ever changes?

Because that is the sorry state of affairs in South Carolina … 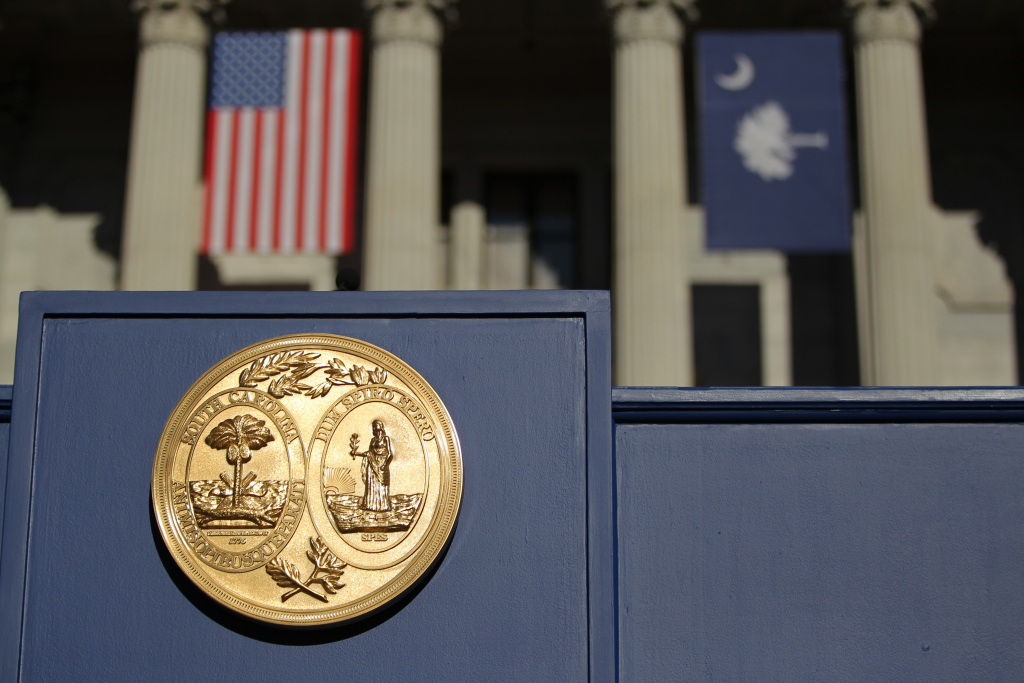 “Exclusive reports” from mainstream media outlets (including this one) are every bit as commonplace in the Palmetto State as “blue ribbon study committees” from political appointees or so-called “reform legislation” passed by politicians at the S.C. State House.

All sound and fury …

Ultimately, though, nothing changes … nothing, that is, except the ever-escalating cost to the taxpayer for broad-based, multi-faceted, generational failure.

To be clear, this column is not an attack on our friends in the mainstream press.  Many of them are doing authentic, important journalism – and we cite them and their work each and every day (whether they return the favor or not).  As noted, this is a column that assesses the entire media landscape in the Palmetto State – including the work we do.

It is not an indictment of our peers, it is a collective assessment of the situation that includes a fair amount of blame falling on our own heads.

On far too many occasions, this news outlet has expended far too much of its energy seeking credit for breaking stories or driving debates – and not enough energy on doing our job, which is to present the truth to you as best we understand it and offer our thoughts as to what should be done about it.

We have, too often, fallen into the same trap as our mainstream media peers … seeking affirmation and credit for generating “results” as opposed to just letting the work we do stand on its own merit.

“Just shut up … play the game,” Jerry Maguire once said to Rod Tidwell in our founding editor’s favorite film.

Indeed … and that will be our approach moving forward.

Credit is great.  Results (especially positive ones) are wonderful.  But consumers of information need to be increasingly mindful of the line between truth-seeking and credit/ profit-seeking … especially when the outlets drawing those lines claim to be as pure as the driven snow in their journalistic integrity.