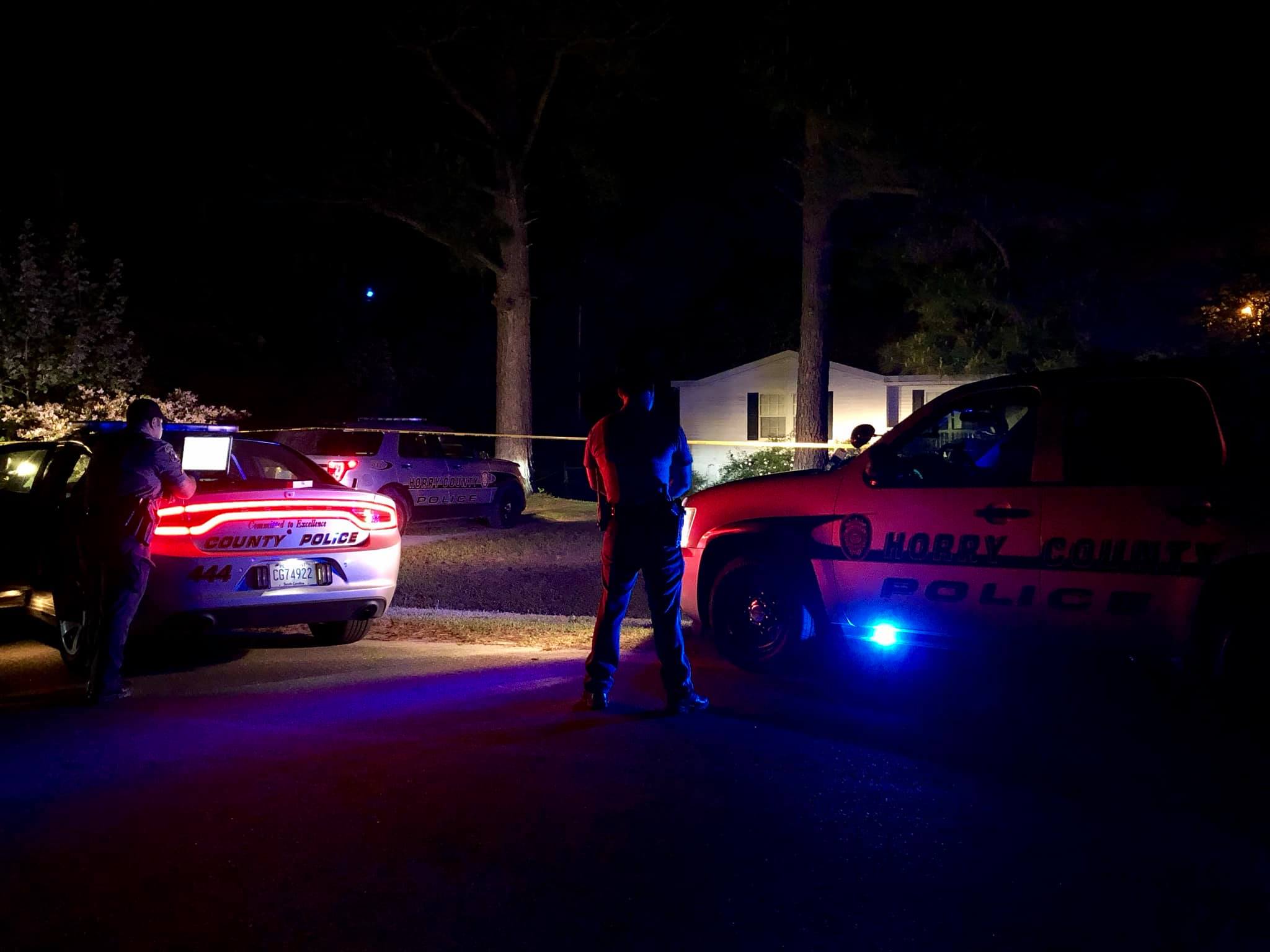 At least one officer of the Horry County, South Carolina police department fired his weapon in response to a “shots fired” call near 1100 Pine Loop Road in Conway, S.C. late Tuesday evening.

According to our law enforcement sources, responding officers were greeted by a yet-to-be-identified subject at the door of the residence to which they had been summoned – at which point a “confrontation” ensued.

“Shots were fired before one person was ultimately taken into custody,” a statement from the Horry police noted. “No injuries have been reported in connection with the incident.”

Both the suspect and the deputy who discharged his weapon are white males.

“Charges are expected to be filed,” according to Horry police.

Charges related to the officer-involved shooting would obviously be filed by the S.C. State Law Enforcement Division (SLED), which as a matter of protocol handles virtually all such investigations in the Palmetto State.

Other charges might be filed by the Horry police department.