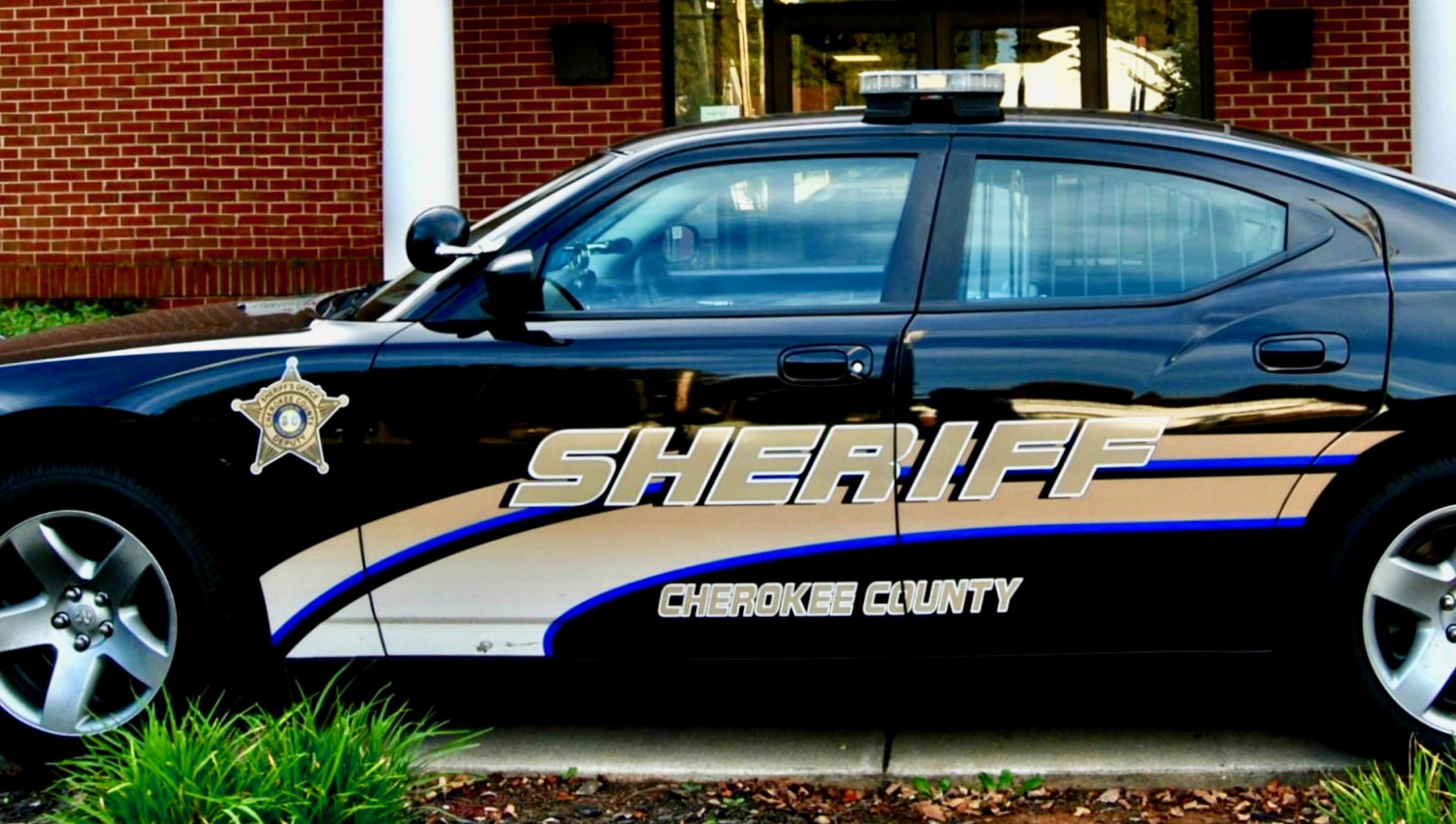 A former deputy with the Cherokee County, South Carolina sheriff’s office has been charged with third degree criminal domestic violence in connection with an alleged incident from three-and-a-half months ago.

The same officer also stands accused of misconduct in office related to repeated instances of alleged sexual activity while on duty.

Timothy Dewayne Braiser, 49, was arrested by agents of the S.C. State Law Enforcement Division (SLED) this week. He was booked at the Cherokee County detention center and his case will be handled by the office of S.C. attorney general Alan Wilson.

SLED investigated the case at the request of the Cherokee sheriff’s office.

According to a probable cause affidavit accompanying the warrant for his arrest, Braiser is accused of unlawfully assaulting an unnamed victim “on or around January 15” of this year.

Law enforcement obtained “statements and pictures” from the unnamed victim, who claimed Braiser assaulted her “during an argument.”

“(Braiser) forcefully grabbed both of (the victim’s) arms from behind and threw her to the floor,” the affidavit noted. “The force used … caused extensive bruising to her upper arms.”

An extended affidavit stated that Braiser “admitted to putting his hands on (the victim) while arguing in attempts to remove her from his immediate area.”

On the misconduct in office charge, Braiser is alleged to have engaged in illicit “sexual relations” while on duty “at multiple locations” within Cherokee County. These illicit liaisons allegedly took place between January 15 and April 26 of this year.

As with anyone accused of committing any crime, Braiser is considered innocent until proven guilty by our criminal justice system – or until such time as he may wish to enter a plea in connection with either of the charges filed against him.

South Carolina: Snowflake U Is Imploding