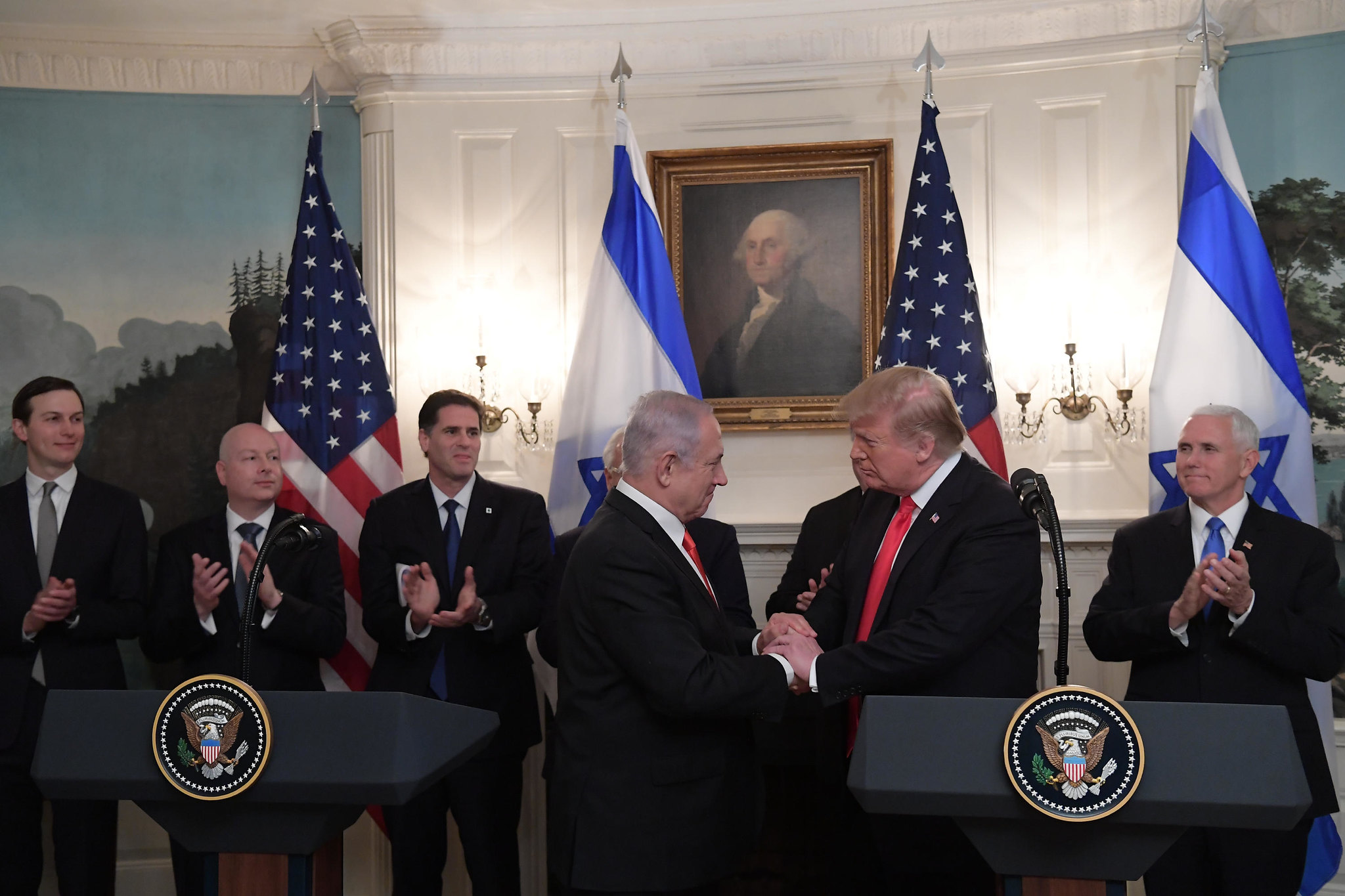 If there is one thing we have learned in recent years it’s that you cannot criticize Jewish people – or the state of Israel – without being accused of anti-semitism.

Never mind if there is a legitimate objection to be raised … you just can’t do it. Not without paying a steep price, anyway.

Of course sometimes criticism of the Jews – or of the Israeli State – crosses the line from legitimate objections into authentic anti-semitism.

In those cases, it is important to call the comments out for what they are …

Over the weekend, The New York Times offered up an editorial cartoon depicting U.S. president Donald Trump as a blind man (wearing a yarmulke) led by a guide dog with the head of Israeli prime minister Benjamin Netanyahu.

(Via: The New York Times)

Is the cartoon accurate? Yes. Is it funny? We think so.

Was it appropriate, though?

Not surprisingly, outrage was off the charts …

“The Nazis also depicted us as animals,” Seth Frantzman wrote for The Jerusalem Post. “They also put Stars of David on us. Antisemites have compared us to dogs, pigs and monkeys before. It used to be that it was on the far-Right that Jews were depicted as controlling the world, like an octopus or a spider.”

Shortly after the cartoon landed in its international editions, the Times put out a statement apologizing for it.

“We are deeply sorry for the publication of an anti-semitic political cartoon last Thursday in the print edition of The New York Times that circulates outside of the United States, and we are committed to making sure nothing like this happens again,” the paper stated. “Such imagery is always dangerous, and at a time when anti-semitism is on the rise worldwide, it’s all the more unacceptable.”

Not everyone was in a forgiving mood, though …

Meanwhile, Trump seized on the controversy to get in a jab or two against the paper – which has frequently criticized his administration and its policies.

“The New York Times has apologized for the terrible anti-semitic cartoon, but they haven’t apologized to me for this or all of the fake and corrupt news they print on a daily basis,” Trump tweeted.

Our view? Had a cartoon like this been submitted to our news outlet, we probably would have run it. Of course we would have also invited critics of the cartoon to speak against it … and against our decision to publish it.

We certainly would not have followed the lead of the Times and made a bunch of excuses as to why it was published … or apologized for publishing it. Instead, we would have used the whole thing as an exercise to promote the marketplace of ideas.

Why? Because at the end of the day that is what we are: A marketplace of ideas … including offensive ones.

And ones we do not agree with …