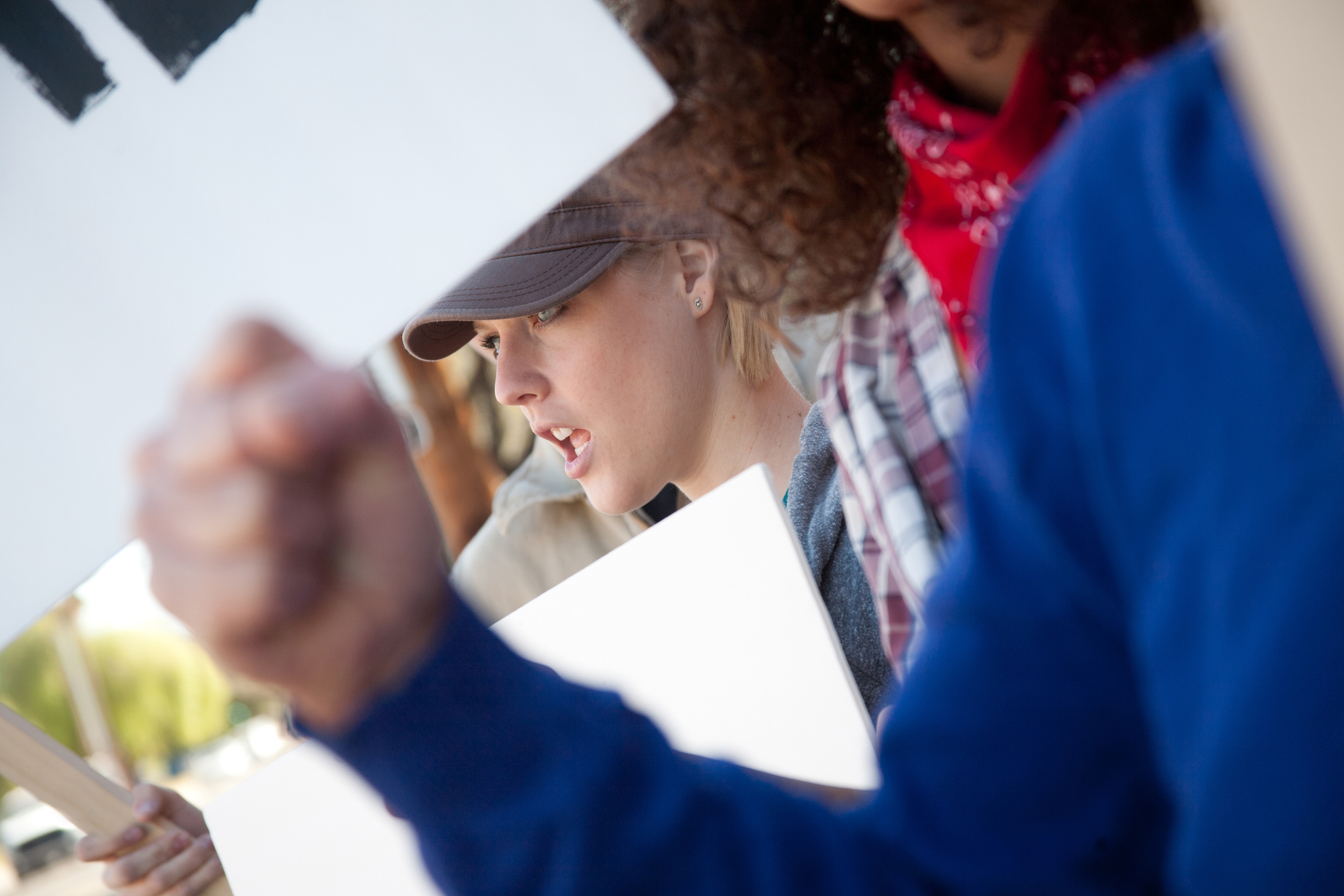 For the second time in three months, teachers at government-run schools in the Palmetto State are walking out on students in their classrooms to protest what they believe is insufficient pay and poor working conditions.

The latest walkout – scheduled for Wednesday, May 1 – has prompted school district closures across South Carolina, a state which consistently finds itself at the bottom of the national academic achievement rankings.

While we were writing this piece, in fact, one of the largest districts in the Midlands region of the state – Lexington-Richland school district five – announced it was shutting down for the day because “the staffing needed to ensure normal school operations on May 1st could not be provided.”

As we noted in our coverage of the first walkout, these teacher protests come as South Carolina’s worst-in-the-nation government-run school districts are hoarding record amounts of cash in unrestricted reserve funds – resulting in a massive increase in available surplus revenues compared to just two years ago.

According to financial data exclusively obtained by this news outlet from the S.C. State Board of Education, school districts ended the fiscal year 2017-2018 last June with a whopping $1.34 billion in unrestricted cash reserves – up from $944.2 million at the end of fiscal year 2015-2016.

In covering these stratospheric cash reserve increases, we noted they were being amassed amid an aggressive push for hundreds of millions of dollars in new, recurring state funding for a demonstrably deficient system. In fact, the mainstream media has been beating the drumbeat all year – totally ignoring real reform efforts.

Has anything changed since our last treatment of this issue?

Lawmakers are currently advancing a $30 billion-plus state budget that spends a whopping $14,227 per student in the coming fiscal year on government-run schools – a 5.7 percent increase over the current fiscal year’s spending levels.

This total – which does not include revenue from local bond issues – includes raises of anywhere from 4 percent to 9 percent for government-run school teachers.

Wait a minute … what?

You read that right: Funding for South Carolina’s categorically, chronically failing state-run school system – which continues to lag behind the rest of the nation in virtually every meaningful metric – is being increased by 5.7 percent. And teachers are getting raises of anywhere between four percent and nine percent.

So to recap: Despite persistent, perpetually atrocious outcomes, South Carolina school teachers are receiving sizable raises as part of a massive funding increase for their badly broken system. But since these raises are not as big as they would like, they are protesting by walking out on their students … forcing those of us who are not being offered 4-9 percent raises next year to scramble for child care on Wednesday so that we can hang onto our jobs (which do not reward annual backsliding with perpetual pay increases).

This news outlet has written hundreds of articles over the years about the failure of government-run education in South Carolina, about the hostility of the system toward real reform (i.e. parental choice) and about the subservience of Palmetto politicians – including Republicans – to the liberal education lobby.

We have also ripped so-called “conservatives” for their lackluster commitment to market-based academic reform.

The only possible good to come from this walkout? South Carolina leaders may finally realize the pointlessness of negotiating with a self-serving system that will never be satisfied no matter how much money it gets … a system that will continue to fail generation after generation of Palmetto State school children at an ever-escalating price tag.

Baptist Leader Caught Up In 2015 YouTube Scandal Rebukes His Critics