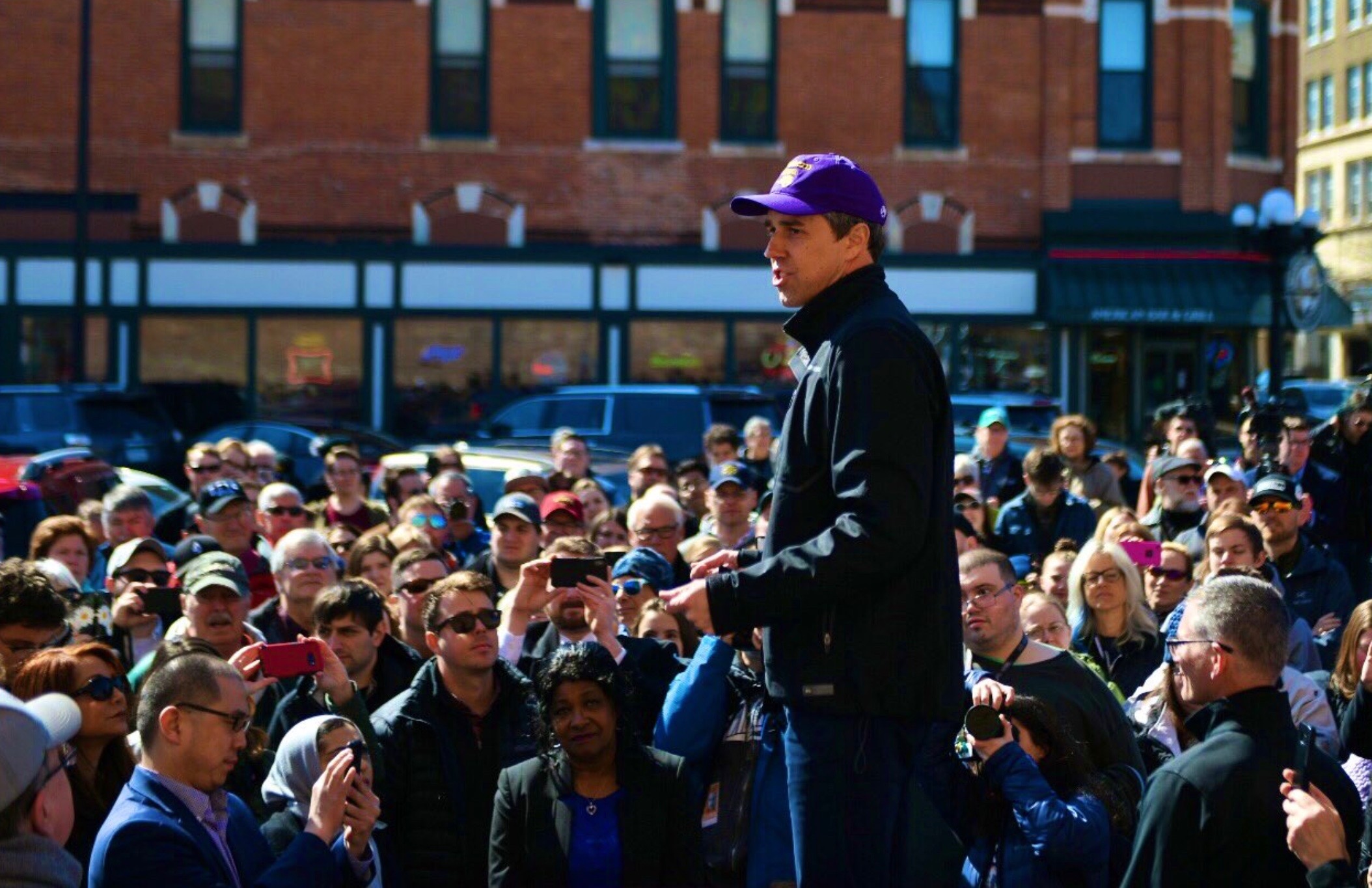 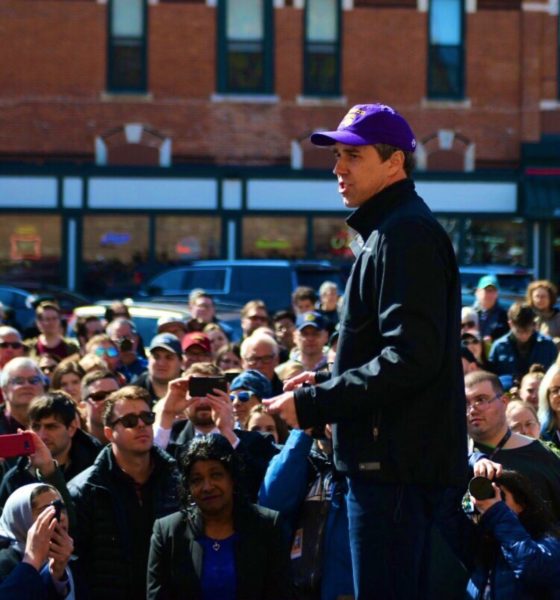 This guy is fit for a straitjacket, people …

We are not trying to pick on Beto O’Rourke. We really aren’t. It may seem like that lately, but we honestly don’t like or dislike him any more or less than any of the other radical leftist ideologues currently seeking the White House.

In fact, at the outset of the 2020 Democratic presidential primary process, we genuinely thought O’Rourke was going to be one of the more level-headed and likeable (albeit still hopelessly liberal) contenders.

Boy, were we wrong …

O’Rourke’s bizarrely anti-climactic entrance into the presidential race has been punctuated by the belated publication of a lengthy exposé from Reuters’ reporter Joseph Menn.

This quirky story detailed O’Rourke’s “secret membership in a legendary hacking group,” and contained some incriminating writings attributed to the future congressman. We focused on one of those writings in a post published late last week – an excerpt from a short story in which then-fifteen-year-old O’Rourke fantasized about mowing down innocent children with his car.

One day, as I was driving home from work, I noticed two children crossing the street. They were happy, happy to be free from their troubles … This happiness was mine by right. I had earned it in my dreams.

As I neared the young ones, I put all my weight on my right foot, keeping the accelerator pedal on the floor until I heard the crashing of the two children on the hood, and then the sharp cry of pain from one of the two. I was so fascinated for a moment, that when after I had stopped my vehicle, I just sat in a daze, sweet visions filling my head.

We referred to O’Rourke’s twisted teenage fiction as “the sort of thought process that cannot be easily rationalized – no matter how far back it is in your past.”

“We knew Democrats were inching ever closer toward making the murder of our youth part of their platform, but this?” we wrote. “This is sick …“

The belated publication of O’Rourke’s homicidal musings is also apparently instructive of media bias … as if we needed any additional “teachable moments” on that front.

Menn and Reuters have been getting merciless grief for holding this story until after O’Rourke’s failed bid for the U.S. Senate against Republican Ted Cruz last fall. According to the wire service, it was part of a deal Menn negotiated with the future presidential candidate.

“After more than a year of reporting, Menn persuaded O’Rourke to talk on the record. In an interview in late 2017, O’Rourke acknowledged that he was a member of the group, on the understanding that the information would not be made public until after his Senate race against Ted Cruz in November 2018,” the news agency wrote on Friday.

Self-evident media biases and double standards aside, O’Rourke’s murderous vehicular tendencies weren’t the only example of bizarre teenage behavior he displayed. Consider “The Song of the Cow,” a poem he wrote at the age of sixteen …

I need a butt-shine,
Right now
You are holy,
Oh, sacred Cow
I thirst for you,
Provide Milk.

Buff my balls,
Love the Cow,
Good fortune for those that do.
Love me, breathe my feet,
The Cow has risen.

Wax my ass,
Scrub my balls.
The Cow has risen,
Provide Milk.

Yeah … and liberals thought giving the nuclear codes to Donald Trump was crazy?

Because seriously, people … this guy is fit for a straitjacket.

We get the predictable comeback to all of this #BetoBashing: “Republicans are attacking O’Rourke because they know he is the Democrats’ best shot to win the White House in 2020.” Well guess what, we are not Republicans. Nor do we care whether Trump wins the White House next November. And when it comes to the Democrats’ best shot to beat Trump? Right now it looks like that would be Joe Biden.

We are “attacking” O’Rourke because he is bat sh*t crazy. Not to mention a navel-gazing narcissist capable of giving former South Carolina governor Mark Sanford a run for his money in the realm of nausea-inducing public introspection.

And while we still plan on judging O’Rourke (and his 2020 rivals) on the basis of whatever pseudo-socialist, liberty-depriving, fiscally unsustainable pipe dreams they unveil over the coming weeks and months … this stuff matters.

And while we don’t want to trigger any of O’Rourke’s rabidly PC supporters with a potential micro-aggression here, anyone supporting this nut job’s presidential bid might want to go ahead and reserve their space in the loony bin, too.

Because that’s where you need to be …