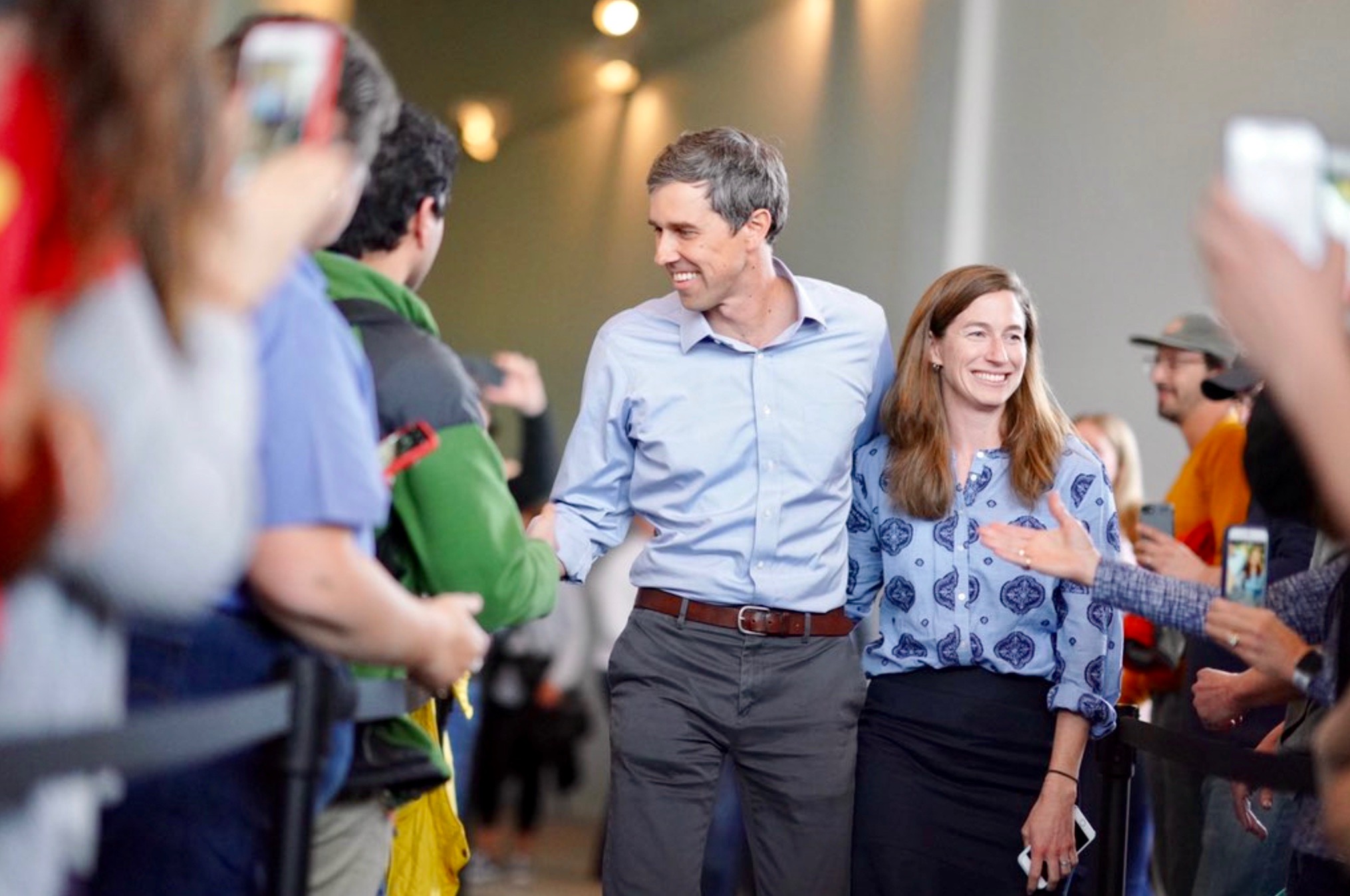 He was supposed to be the “white Obama.” The “next Kennedy.” A shining star for the progressive movement … not to mention Democrats’ best bet to defeat U.S. president Donald Trump in 2020.

Liberal activists fawned over him, donors showered him with cash and sycophantic mainstream media reporters covered his candidacy on a first-name basis.

He was destined for the presidency … “born to do this,” to borrow his own phrasing.

Even after failing to strike while the proverbial iron was hot, Beto O’Rourke entered the 2020 Democratic presidential campaign as one of the top tier candidates – in national polling as well as in early-voting states like Iowa, New Hampshire and South Carolina.

Over the last two months, though, the wheels have fallen off … everywhere.

Not only has O’Rourke plummeted in the polls, but his opponents are no longer bothering to conduct the sort of opposition research reserved for top tier candidates.

“The requests for oppo on him have completed dried off,” a staffer at America Rising told reporter Hanna Trudo of The Daily Beast earlier this week.

As if they needed more than they already had …

The “Beto Bust” is evident in other metrics, though. Earlier this week, his televised town hall on CNN drew only 714,000 viewers – less than the 745,000 drawn by Colorado governor John Hickenlooper, who is charitably described as a second-tier candidate.

What is behind the “Beto bust?” Honestly, we aren’t entirely sure.

Obviously, there is a broader narrative at play as it relates to Democratic candidates misreading the ideological composition of their own electorate (a trend made plain by the runaway frontrunner status of former U.S. vice president Joe Biden).

But the stunning collapse of O’Rourke’s campaign requires a deeper explanation than that, doesn’t it?

Indeed … and all of the signs point directly toward the candidate from El Paso currently doing his best impression of the Luftschiff Zeppelin Hindenburg.

Late last year and earlier this year – while his Democratic rivals were busy erecting early-state organizations and staking out policy positions – O’Rourke embarked on a “what does it all mean?” navel-gazing walkabout. Later, he live-streamed a visit to a dentist’s office – evidencing a chronic narcissistic urge to overshare the mundanity of his daily life that has endured to this day.

The more we have seen of O’Rourke … the weirder he has gotten.

After O’Rourke announced his candidacy, some of his teenage writings were leaked – including one excerpt in which he fantasized about mowing down young children with his car.

“This guy is fit for a straitjacket,” we noted at the time.

While we were opining on O’Rourke’s questionable mental fitness, the peddlers of identity politics on the far left were busy assailing his white male privilege … as early-state reporters began filing dispatches on his failure to attract any black supporters to his political rallies.

O’Rourke’s response to his lack of black support? Leftward-lurching desperation … including embracing slavery reparations during a visit with Al Sharpton.

Aside from his self-absorbed eccentricity and ideological misalignment, another issue dragging O’Rourke down is the fact divided Democrats have no shortage of presidential options this year.

Seriously, there are like two dozen candidates in this field … meaning the anti-Biden crowd that hasn’t fallen in line with Sanders has plenty of other candidates to choose from who aren’t (comparatively) crazy.

The “Beto Bust” is truly astonishing, though. Months ago, we expected to be assessing O’Rourke’s candidacy as a clear and present danger to Trump’s reelection bid – a credible liberal movement with limitless potential in a general election.

Instead, it is looking as though Beto may not even make it to the first primary … with only himself to blame for the implosion.

AP Reporter Mixes It Up With Another Presidential Candidate