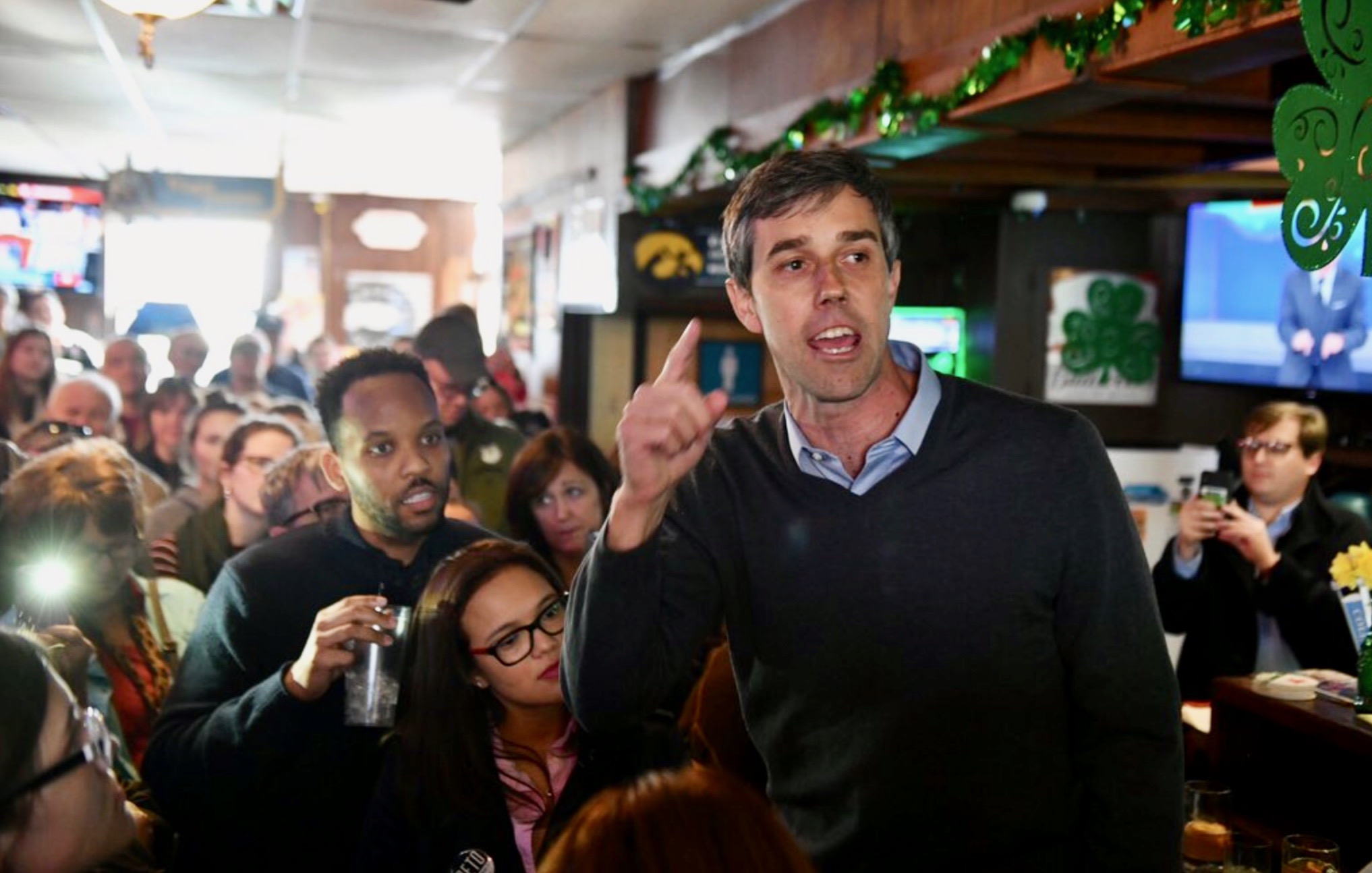 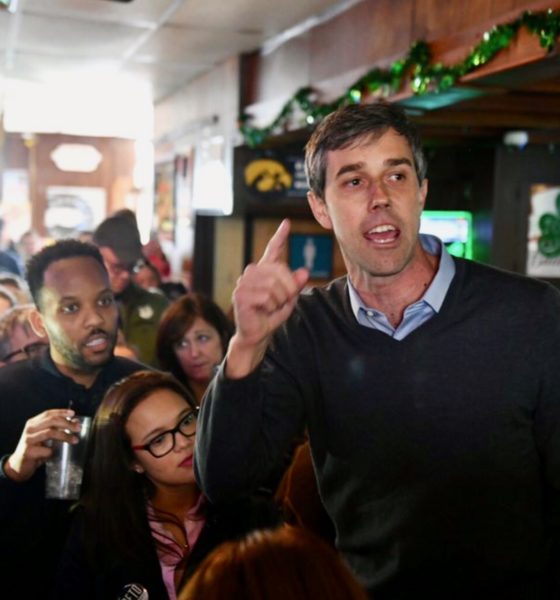 The “birthright president” is so much kookier than we thought …

And then savoring the grisly aftermath of such violence …

A day after his candidacy for the 2020 Democratic presidential nomination was unveiled via a splashy spread in Vanity Fair, (complete with photos from Annie Leibovitz), the 46-year-old former U.S. congressman from El Paso, Texas was the subject of a far less flattering exposé from Reuters.

Buried within this lengthy tome – which touted O’Rourke’s “secret membership in a legendary hacking group” – was what Reuters reporter Joseph Menn called a “short and disturbing piece of fiction” written by the future politician.

Here is an excerpt from that piece of fiction …

One day, as I was driving home from work, I noticed two children crossing the street. They were happy, happy to be free from their troubles … This happiness was mine by right. I had earned it in my dreams.

As I neared the young ones, I put all my weight on my right foot, keeping the accelerator pedal on the floor until I heard the crashing of the two children on the hood, and then the sharp cry of pain from one of the two. I was so fascinated for a moment, that when after I had stopped my vehicle, I just sat in a daze, sweet visions filling my head.

We knew Democrats were inching ever closer toward making the murder of our youth part of their platform, but this?

In fact, O’Rourke’s twisted teenage writings strike us as potentially far more damaging to his presidential prospects than his widely cited attempt to flee the scene of an actual accident eleven years later (something he was repeatedly caught lying about during his failed bid for the U.S. Senate against Republican Ted Cruz last fall).

And yes, we get he was just a kid at the time (both times?), but come on … getting off on mowing people down with your vehicle?

That is not the sort of thought process that can be easily rationalized – no matter how far back it is in your past.

The gruesome imagery of O’Rourke’s brutal pubescent fiction aside, the whole “(their) happiness was mine by right” comment is also problematic. This is the defining modus operandi of the new leftists. They are all about taking – life, liberty, property, prosperity, you name it.

Even if they have to run over you to get it …

Also, how fitting is”mine by right” as an ideological mooring for a guy who claims he was born to be president?

People were already thinking O’Rourke was weird. Now many of them are probably wondering whether he is a full-fledged sociopath.

After entering 2020’s season of speculation with the sort of momentum other candidates could only dream of inheriting, O’Rourke certainly appears intent on squandering it completely – establishing a new land speed record in going from “Kennedy-esque” to completely kook-tastic.

We speculated earlier this week that O’Rourke might find it difficult to resonate with “First in the South” voters here in the early-voting Palmetto State. Now we are absolutely sure of that assessment. In fact, we are thinking South Carolina Democrats might even look at this guy as an alien life form.

Our advice to O’Rourke (and for that matter Bernie Sanders)? Skip South Carolina …