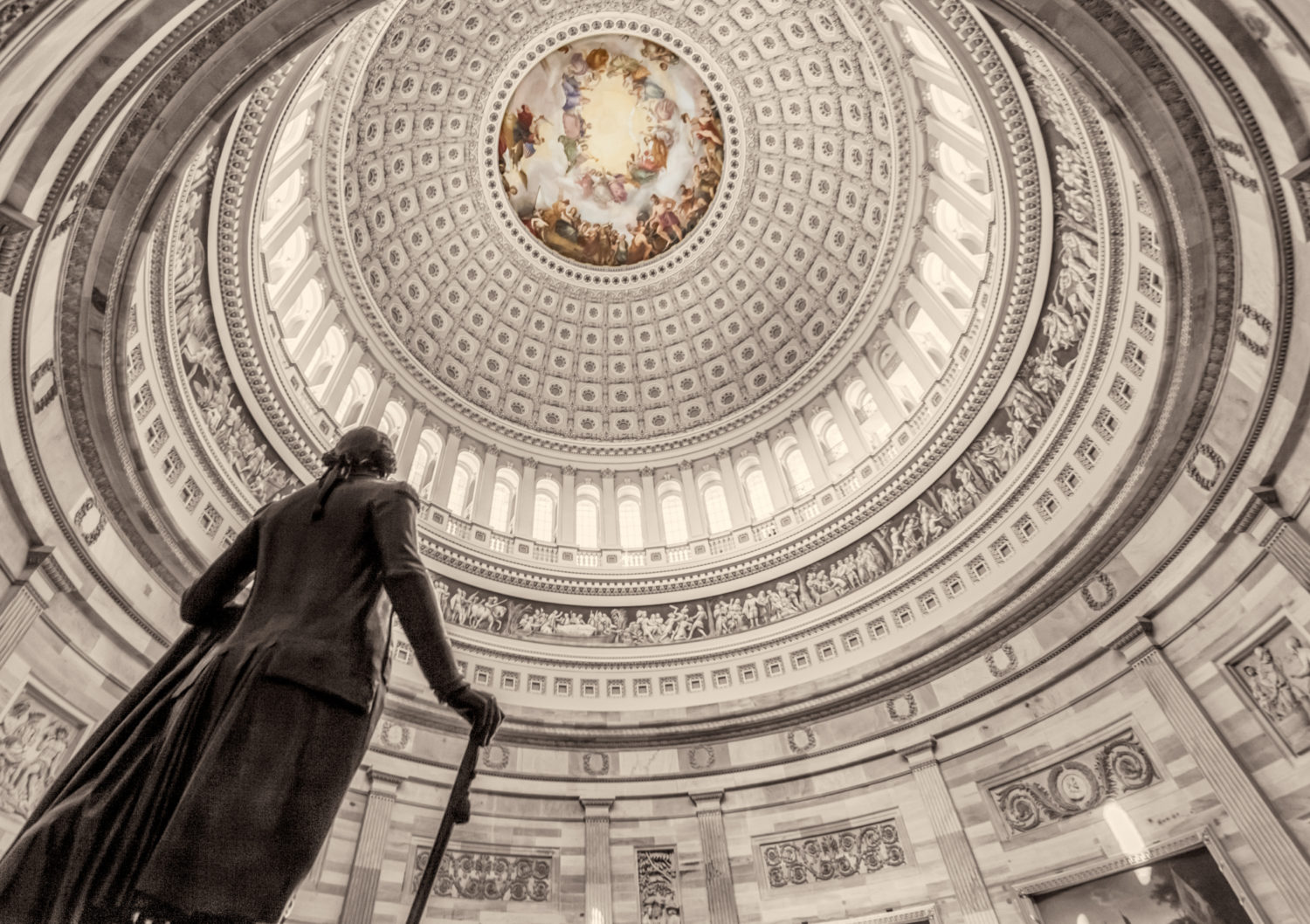 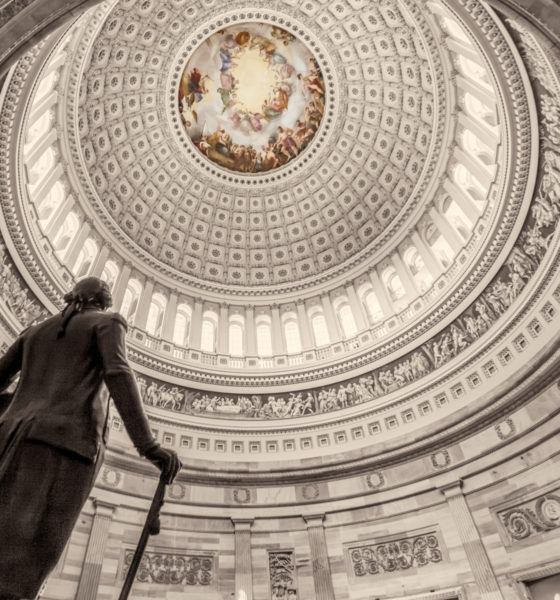 The federal government’s budget deficit for the first four months of the 2019 fiscal year (October of last year through January of this year) clocked in at $310 billion – a massive 77 percent increase from the same October-January period in 2017-2018.

Easy: Receipts dropped by two percent during the four-month period to $1.1 trillion while spending climbed by 9 percent to $1.4 trillion.

And yes, in this case both the red and the green numbers are bad …

Like so many of Trump’s promises, this one has fallen flat.

As a candidate in 2016, Trump vowed to eliminate the national debt over a period of eight years.  Clearly that isn’t happening.  In fact, Trump has gone in the exact opposite direction – with government debt on a path to hit $30 trillion in debt within the next ten years (assuming there is not a catastrophic default between now and then).

Even worse, interest payments on the debt – already totaling more than $1 billion each day – are projected to consume $1 trillion annually within the coming decade.

Not twenty, thirty or forty years down the road … within the coming decade.

Like it or not, the rubber i meeting the road when it comes to the debt. These ballooning interest payments are not “tomorrow’s problem,” they are a clear and present danger to the sustainability of the American Republic.

Obviously, our perspective on decades of deficit spending stands in stark contrast to the views advanced by the mainstream media, who along with politicians of both parties have embraced each new, bigger government expansion with open arms.   Our perspective also contrasts with that of so-called “conservative” think tanks that bemoan bloated budget deficits on the one hand while embracing wasteful military spending on the other.

Can’t have it both ways, people …

Bottom line? The red ink currently drowning America is the responsibility of Democrats and Republicans, liberals and “conservatives.” And whether we like it or not, the event horizon has probably been crossed when it comes to ever being able to pay it off.