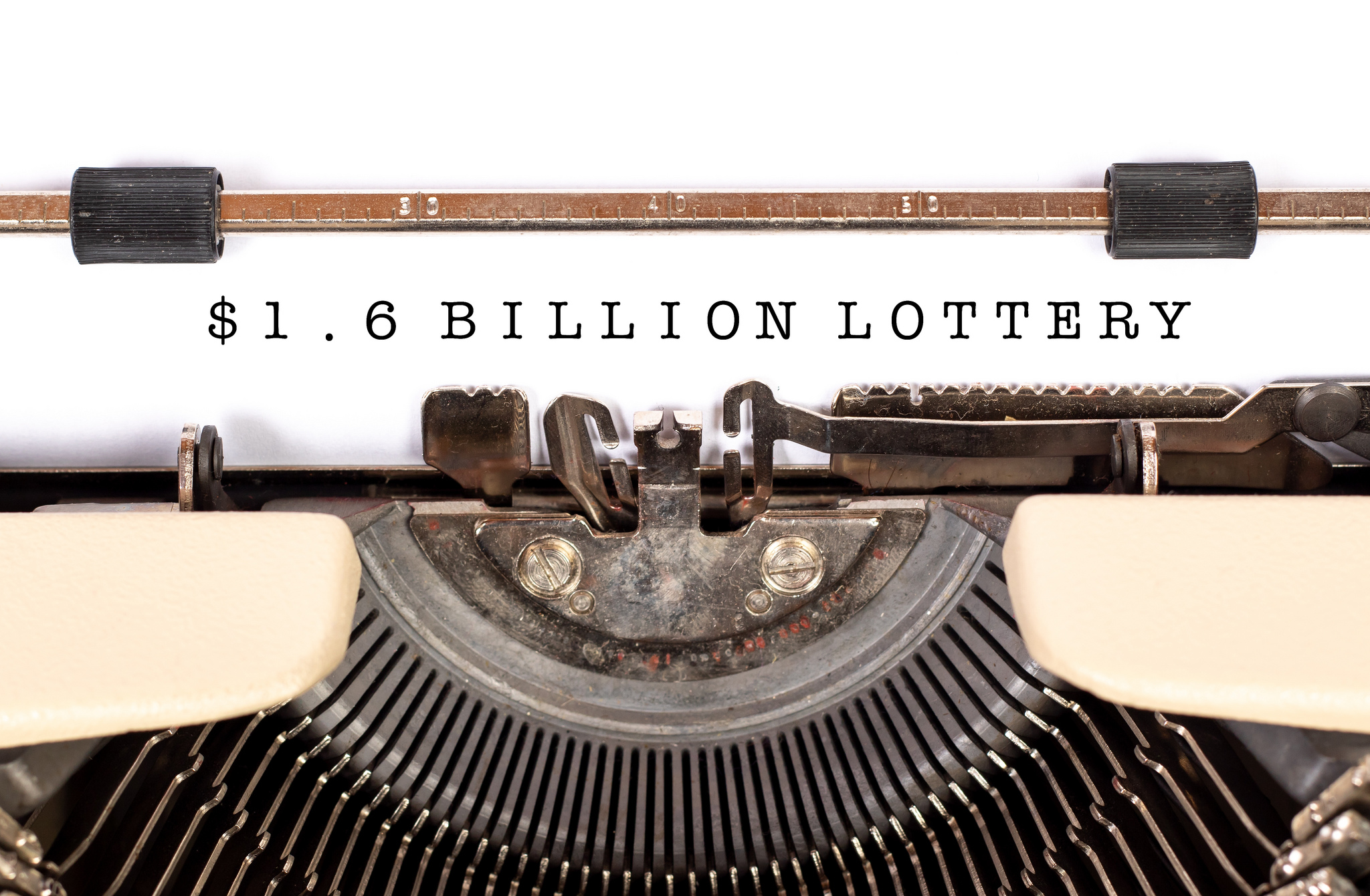 The winner of the largest lottery jackpot in American history stepped forward this week to claim their prize … just in time for South Carolina lawmakers to add $61 million to their massive $30 billion state budget.

According to a news release from the S.C. Education Lottery, the winner of the October 2018 Mega Millions drawing has elected to take a one-time payment of $878 million.

They have also elected to remain anonymous (South Carolina is one of eight states that permits lottery winners to claim their prizes anonymously).

“The winner marvels at how every decision made that day brought the winner to the store, at that very moment, to make the Quick Pick Mega Millions lottery ticket purchase,” the lottery release noted. “The winner even allowed a fellow customer to make a Mega Millions lottery ticket purchase in front of the winner while in line at the store. A simple act of kindness led to an amazing outcome.”

According to the lottery release, the store “will receive $50,000 for selling the claimed winning ticket.”

Less than 24 hours after news broke that the winning ticket had been sold in South Carolina, Republican political leaders were already arguing over how to spend the money.

South Carolina governor Henry McMaster wanted the cash to go toward shoring up the state’s woefully mismanaged pension fund, while others wanted to apply it toward a one-time purchase of new voting machines.

Ultimately, leaders in the S.C. House of Representatives earmarked the money for tax relief – adding it to a line item in the fiscal year 2019-2020 budget that now contains an estimated $100 million in rebates.

Is this good news? Yes … assuming this pittance of tax relief actually makes it through the S.C. Senate, which is a dubious proposition given the “spend-it-all” leanings of the chamber’s fiscally liberal finance chairman, Hugh Leatherman.

Still, we will always applaud when taxpayer money is taken out of state government’s broken bureaucracies and given back to the consumers who power the state’s economy. Unfortunately, state lawmakers have repeatedly failed to follow through on their promises to provide rebates to taxpayers – and the money they want to put back in the economy is nothing compared to what they are spending on South Carolina’s corrupt, dysfunctional, results-challenged government.

For the last seven years, government has grown on average by more than $1 billion a year – including more than $1.2 billion in the current (fiscal 2018-2019) budget.

What have taxpayers received for this massive investment?

More expensive failure, that’s what. GOP rule has failed to move the ball forward economically, educationally or with regards to infrastructure, public safety, child welfare and many other core functions of government.  In fact, all of these outcomes are demonstrably worse.

And it is absolutely not because of funding shortages …