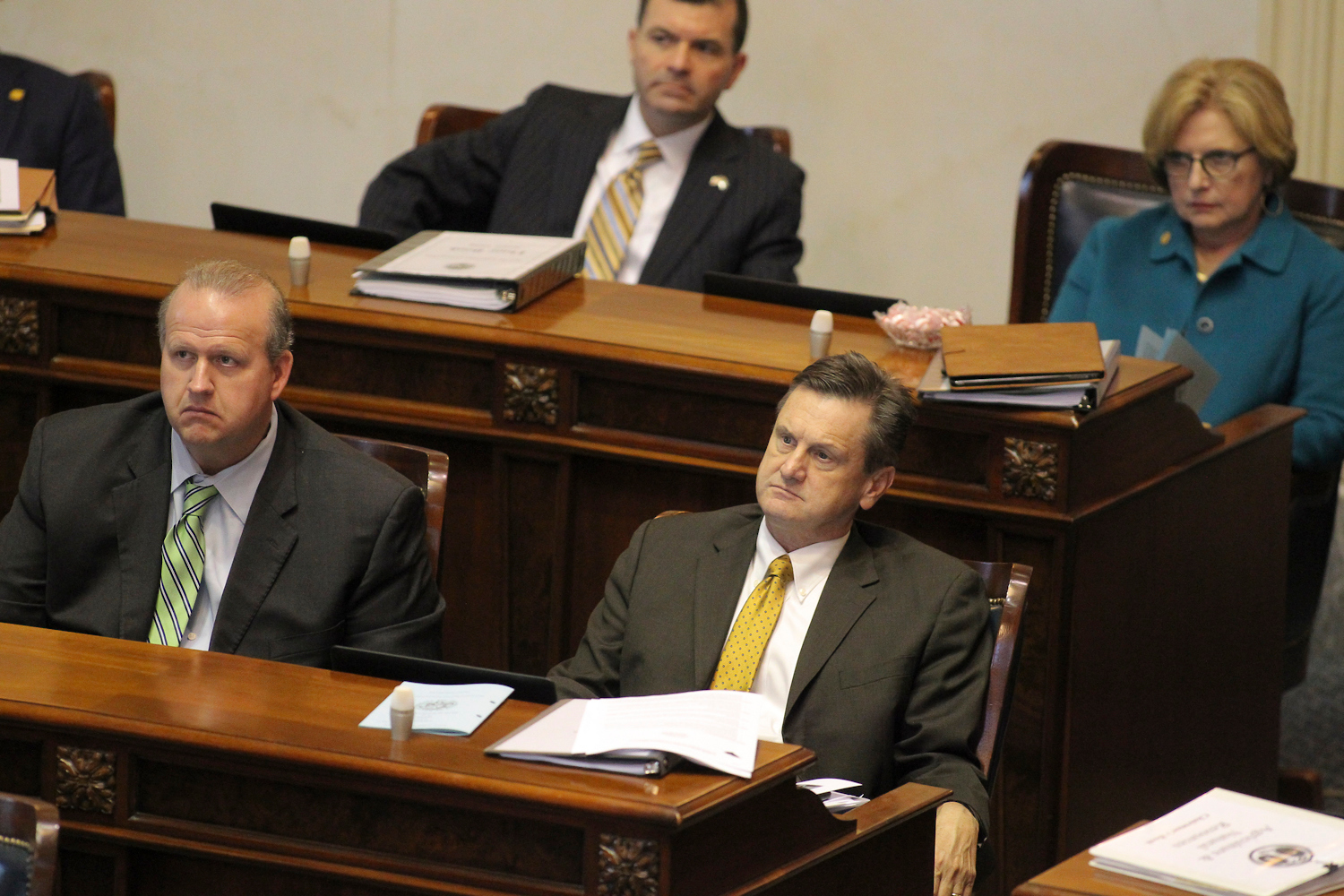 A four-person panel of South Carolina senators will gather in Columbia, S.C. later this week to hear testimony related to the controversial drowning deaths of two detainees entrusted to the care of the S.C. Department of Mental Health (SCDMH).

In mid-September – during flooding associated with Hurricane Florence – 45-year-old Wendy H. Newton of Shallotte, N.C. and 43-year-old Nicolette T. Green of Myrtle Beach, S.C. drowned in the back of an Horry County sheriff’s office van during a “high-water incident” on Highway 76.

The two detainees were being transferred to McLeod Behavioral Health in Darlington, S.C. from Waccamaw Mental Health in Myrtle Beach and McLeod Loris Hospital in Loris, S.C. when the incident took place.

According to the original law enforcement narrative, two Horry County deputies responsible for transporting the detainees “attempted to extricate the persons being transported” but were unsuccessful in doing so.

“Floodwater rose rapidly and the deputies were unable to open the doors to reach the individuals in the van,” a statement from the Horry County sheriff’s office noted.  “High water rescue teams arrived and were able to rescue the two deputies from the top of the van.”

The two deputies – Stephen Flood and Joshua Bishop – have been terminated from their positions in the aftermath of the incident.

A criminal investigation into Flood and Bishop led by the S.C. State Law Enforcement Division (SLED) is also currently underway.  No word yet on the status of that investigation, but local law enforcement sources tell us it is “likely” the two deputies will be charged in some form or fashion in connection with the incident.

This week the S.C. Senate corrections and penology committee – chaired by senator Shane Martin – will convene a special subcommittee meeting aimed at getting to the bottom of this incident “and issues related to mental health.”

The subcommittee is chaired by state senator Marlon Kimpson, a Democrat from Charleston, S.C. Joining Kimpson on the panel are state senators Tom Davis, Katrina Shealy and Mike Fanning.

This week’s hearing will be held on Thursday (November 8) at 10:00 a.m. EST in room 308 of the Gressette building on the campus of the S.C. State House in Columbia, S.C.

According to the agenda above, Kimpson will call the meeting to order before receiving testimony from representatives of the law enforcement community and SCDMH, an agency which falls under the authority of governor Henry McMaster.

As we noted at the time, it was not clear to us “why such a transfer was attempted given the preponderance of flooding in the area.”

Our guess is Kimpson and his panel will look at that question – and many others – when it convenes on Thursday.