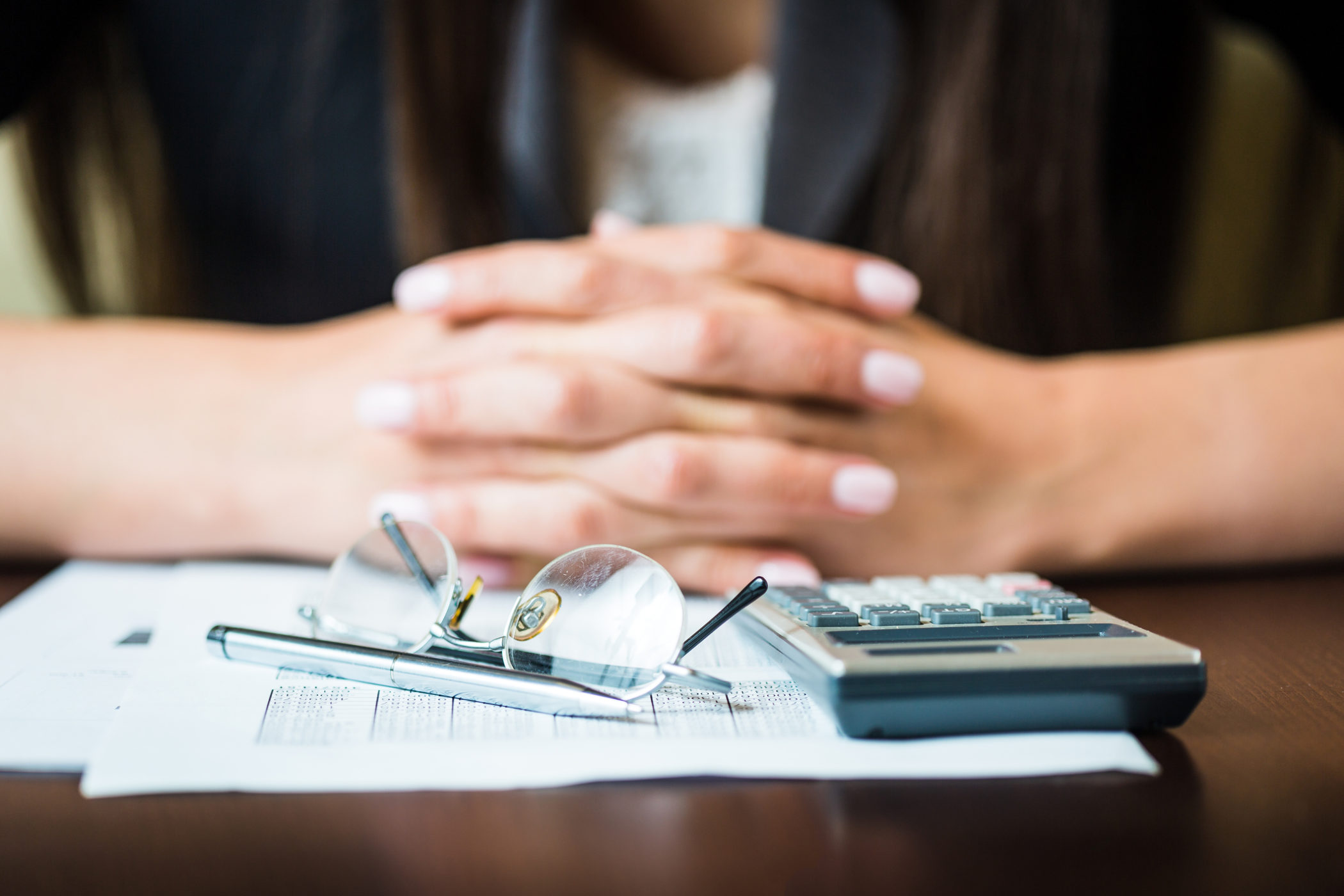 South Carolina state senator Tom Davis has been among the most vocal leaders in state government when it comes to reforming the Palmetto state’s notoriously mismanaged pension fund.

With the notable exception of state treasurer Curtis Loftis – who has spent the past seven years fighting for pension fund reform – no Palmetto State politician has done more to sound the alarm on this issue.

Davis tried to get lawmakers (and governor Henry McMaster) to fix this problem a year ago, but they refused to listen.  Instead, they threw more money at it – specifically, $826 million a year in new tax hikes.  And like a true politician, McMaster waited until after these tax hikes passed to propose his reforms – knowing full well they would never pass.

Why not?  Because the governor and his liberal “Republican” allies had already committed billions of dollars of your money to perpetuate our state’s failed status quo.

As we noted at the time, McMaster was “more interested in running for governor than using the office for the good of the people.”

Anyway, at the time McMaster and his fellow “Republicans” told us everything was alright because they were going to reform the system “next year” – i.e. 2018.

Did that happen?  Hell no …

This week, Davis called them out for their failure.

“Remember back in 2017 when the legislature passed (over my objection) and governor Henry McMaster signed into law a bill that increased taxpayers’ annual contributions to public-employee pension from $1.36 billion to $2.18 billion?” Davis asked.  “Remember how they insisted on this 60 percent increase without requiring new public-employee hires to participate in a defined-contribution plan, instead of the fiscally unsustainable defined-benefit retirement plans, and how they promised instead to make that critical plan reform in 2018?”

“If not, well, then consider your recollection refreshed,” Davis continued.  “So the question now is: Were the (pension) plan reforms enacted this year, as promised?  Don’t be silly.  In fact, the bills filed to effect those reforms, including one filed by me, didn’t even get a subcommittee hearing.”

The pension fund “fix” South Carolina taxpayers were promised last year didn’t even get a hearing.

Surprised?  Don’t be.  This is how “Republican rule” in the Palmetto State works.  Every year, you get more of the same failure … the only difference is the price tag.