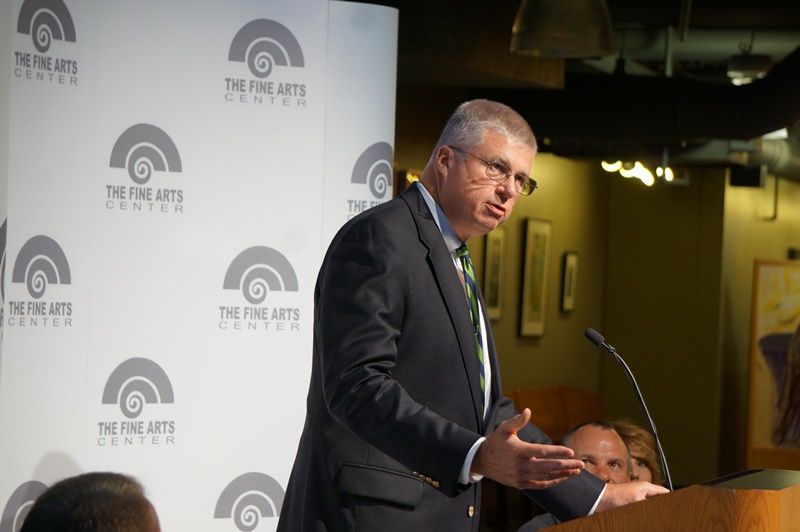 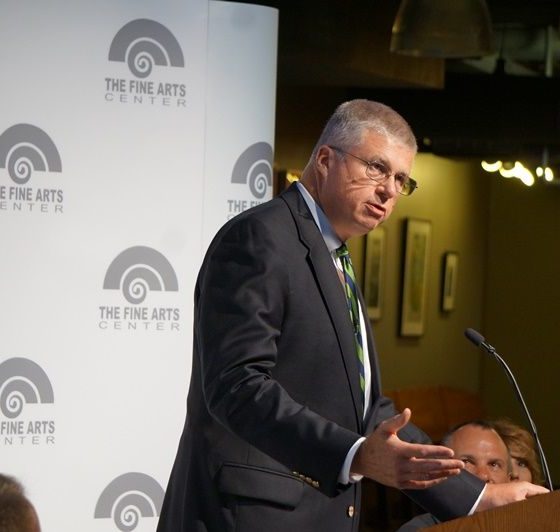 This news outlet opposes the so-called “education reform” legislation currently making its way through the South Carolina House of Representatives.

The legislation (H. 3759) is nothing more than a continuation of the same old “Mo’ Money, Mo’ Problems” approach to public education – an unconditional surrender to the Palmetto State’s demonstrably failed “one size fits none” status quo.

How bad is this bill?

Even if supporters of parental choice were able to insert their modest $60 million annual expansion as an amendment to this massive boondoggle … we would still oppose it on principle.

As we have said from the beginning of this debate, “pouring billions of dollars in new money into the same failed bureaucracies (and approaches) year after year after year is not change … it is simply forcing taxpayers to pay more for what we know from decades of experience isn’t working.”

Why would South Carolina Republicans want to do that? Because they are not as “conservative” as they would have you believe. At all.

Anyway, we are not the only ones who oppose this monstrosity.

According to reporter Anna Lee of The Greenville News, the superintendent of the state’s largest school district is criticizing this legislation for adding new and unnecessary oversight bureaucracy.

According to Greenville County school district superintendent Burke Royster, a provision of the House bill that aims to duplicate oversight functions currently performed by at least two other state agencies is “unnecessary.”

“I’m not looking for another bureaucracy,” Royster said.

The so-called “Zero to Twenty” initiative – which would be led by lieutenant governor Pamela Evette – is totally superfluous and should be stricken from this bill.

Of course, we maintain the whole bill should be scrapped.

Ostensibly focused on creating a “pipeline” from birth to gainful employment (the latter being quite elusive in South Carolina), the new bureaucracy would be led by an “education tsar.” Or at least that’s what House leaders originally wanted to call this position. They have since removed the “tsarist” language in a nod to the prevailing Russophobia – although that does nothing to diminish our contrarian view of this position.

Whatever this new bureaucracy is called, it is not needed. Nor, for that matter are the other taxpayer-funded “oversight” functions.

What have all these government “solutions” produced?

(One currently sitting on $1.3 billion in surplus funds, incidentally).

What have they not tried? Market-based accountability … a.k.a. broad-based parental choice.

If we have said it once we have said it a million times, academic outcomes in South Carolina are never going to change unless the loyalty of our leaders detaches from the needs of the system and attaches to the needs of individual students. That process begins with the establishment of a competitive education marketplace – one that rewards academic environments producing positive results rather than perpetually incentivizing failure factories.