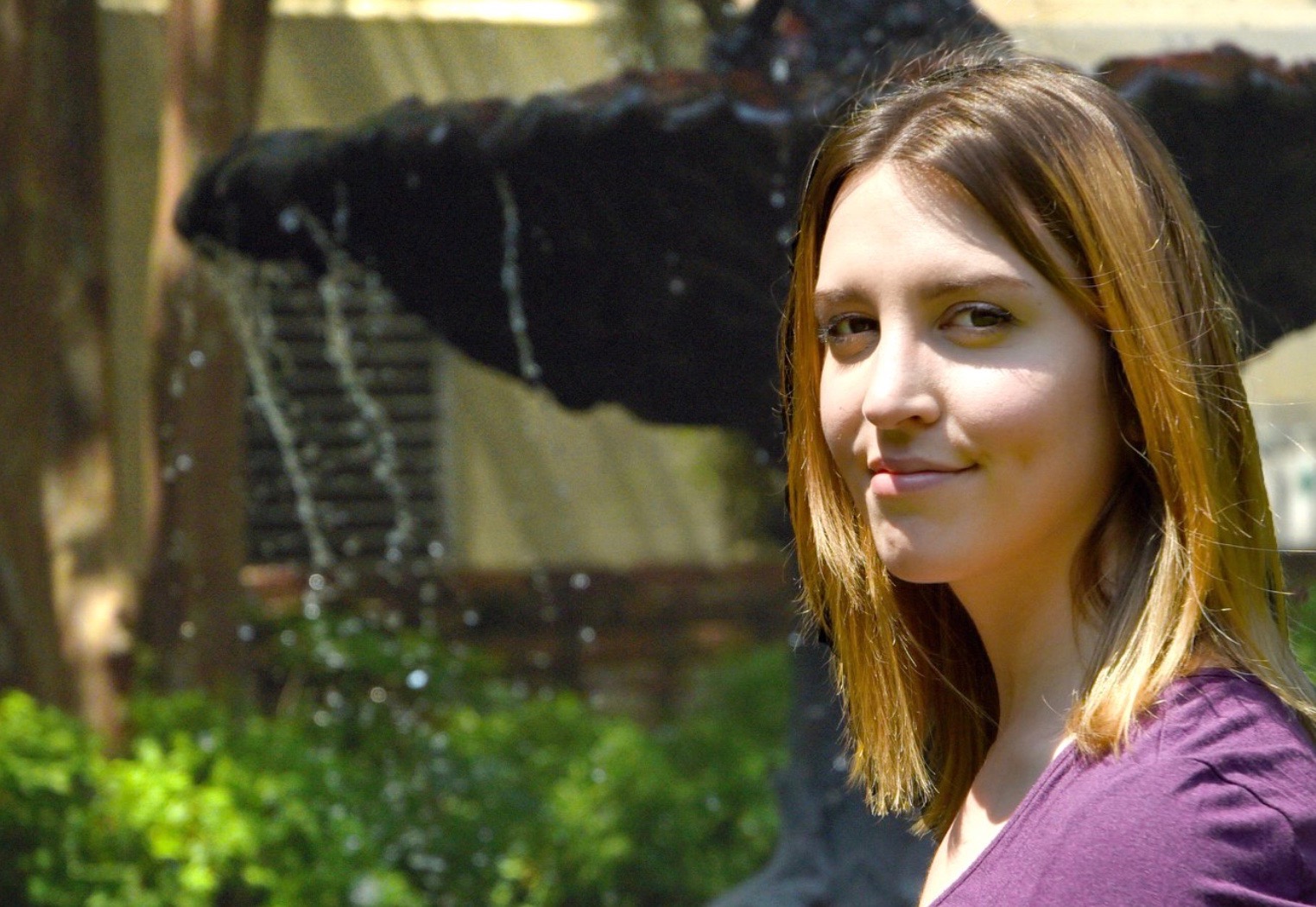 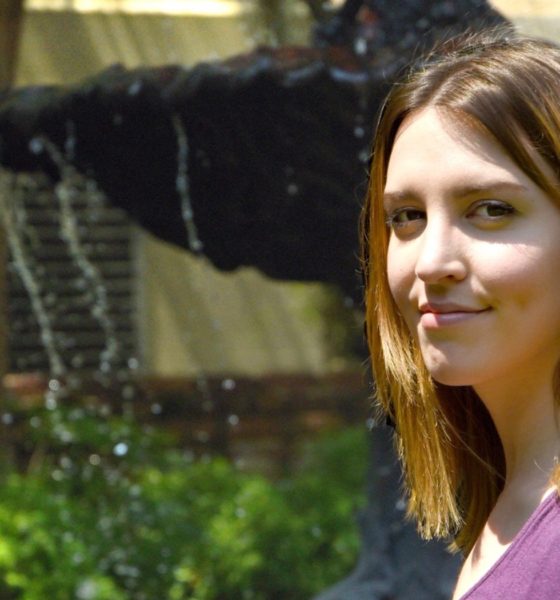 Well, the closet thing to fireworks this race can muster …

District six is a GOP seat, people … and the battle to replace U.S. congressman William Timmons (who vacated the office last November after his big congressional win) is exclusively determined by GOP voters.

Anyway, someone forgot to tell this to Tina Belge, an Upstate environmentalist who is running against Loftis … as a Democrat.

Belge, 28, works for the Greenville county planning department and is the executive director of Keep Greenville County Beautiful, a group which exists to “engage citizens in litter reduction and beautification through public awareness, education and special events.”

Earlier this month, we were tipped off to an allegation that Belge was allegedly “using her job in the county planning office to campaign on the taxpayers’ dime.”

As evidence, our source provided copies of expense reports taken from a recent taxpayer-funded trip to Baltimore, Maryland. During this trip, Belge is alleged to have composed a campaign video that was later removed from her social media.

Apparently, Belge’s alleged taxpayer-funded campaigning is something of a “big deal” in Greenville, where undergarments are easily put into a twist.

We were able to confirm that several members of Greenville county council – no doubt Loftis allies – were “looking into (Belge’s) activities” as well as “reassessing” the financial support her anti-litter group receives from county taxpayers.

Which is obviously a message to Belge to knock it off …

What do we think of all this? First, let’s see what Belge thinks of all this …

“I take my job very seriously and do not campaign while on county time,” she told us. “It’s interesting that Mr. Loftis would accuse me of misusing government resources when he has missed 600-plus votes in the past few years and filed for this race without having served a full day of the seat he was just elected to, forcing yet another taxpayer funded election if he were to win in March.”

This one bites back, good ol’ boys.

And by “this one” we mean, um … ugh … never mind (see our initial post on Amy Klobuchar).

Obviously, we take allegations of taxpayer-funded campaigning very seriously. As should all elected officials in the Palmetto State. In fact, anyone currently misusing government resources should stop what they are doing right now and take a moment to consider the fate now befalling former S.C. fifth circuit solicitor Dan Johnson.

Are these allegations similarly serious? No. Not at all. Although we certainly welcome any inquiries Greenville county leaders wish to make related to their substance. If they are looking into it (and they are), the results of that “look” should be made public.

Still, given the lack of competitiveness associated with this election – which is scheduled for Tuesday, March 26 – we are honestly scratching our heads as to why anyone felt it necessary to drop this particular bit of bad news on Belge’s head.

Or for that matter why we are writing about it …

Oh well … while we ponder that (and while we await a formal determination from Greenville county on the matter), we will keep an eye on this suddenly contentious race – which has apparently spilled over into some acrimonious social media battles between Belge and Loftis supporters.

This special election may not be competitive, but it certainly seems as though it is going to be interesting!