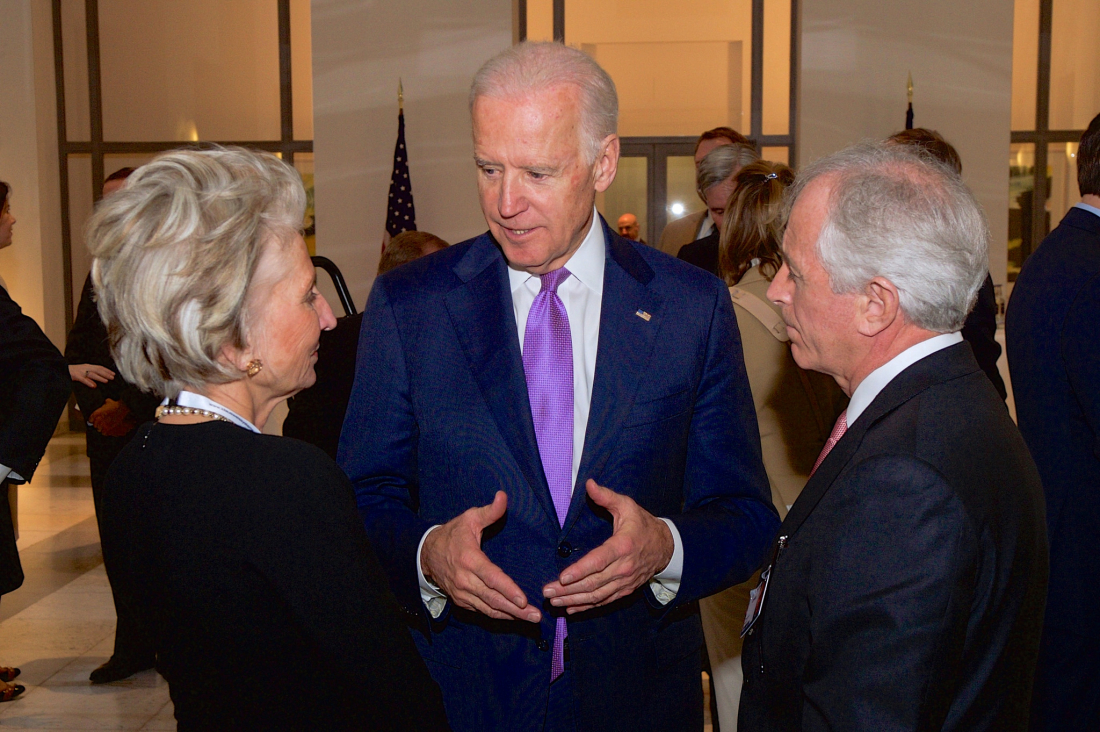 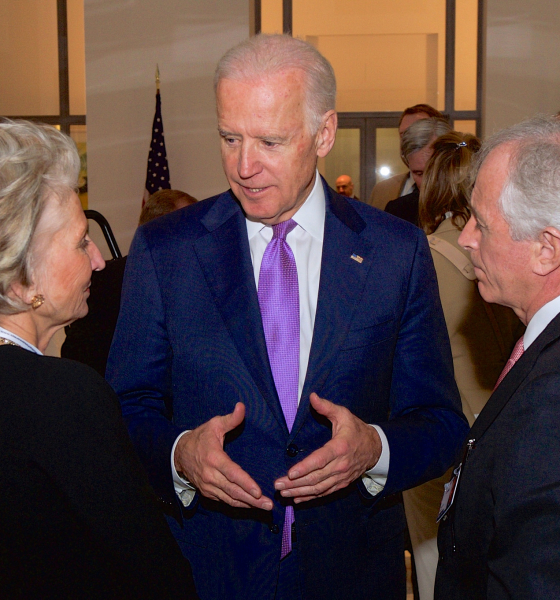 Former U.S. vice president Joe Biden appears to be the overwhelming early favorite among “First in the South” Democratic primary voters, a finding likely to bolster the chances that this career politician will enter a crowded field of candidates.

Biden, 76, is backed by 36 percent of South Carolina primary voters according to a survey conducted by California-based Change Research.

No other candidate eclipsed the two percent mark.

But wait … are we talking about Democratic primary voters?

According to reporter Andy Shain of The (Charleston, S.C.) Post and Courier – who first reported the results – Change Research surveyed 1,485 registered voters in the Palmetto State, including Democrats, Republicans and independents.

Hold up … why were Republicans included in a poll of Democratic presidential candidates?

“South Carolina primaries are open to all voters,” Shain noted in his report.

Well, yeah … in fact, this news outlet was the first to point out how such an arrangement could lead to all sorts of potential mischief next winter (especially if the GOP calls off its election).

But still, how exactly does polling GOP voters as to their favorite socialist yield reliable results?

A sidebar to Shain’s report indicated that “results for Democratic voters alone (were) almost identical to the poll’s overall findings.”  Shain then tweeted that these “nearly identical” numbers were “only a point off here and there.”

Wow … frankly, that strikes us as even more bizarre.

Of particular interest?  The Change Research pollsters claimed that “two out of three Republican voters want a South Carolina GOP presidential primary in 2020” – even if U.S. president Donald Trump is the only candidate.

Who would oppose him?  Assuming former S.C. governor Nikki Haley ran, she would stand the best chance – drawing 21 percent of the vote (to Trump’s 67 percent).

As we noted two months ago, South Carolina Republicans are mulling whether to scrap their “First in the South” presidential primary in an effort to protect Trump from GOP opposition.  So far, no Republican has formally filed to run against the sitting president although one prospective candidate – 2016 Libertarian party vice presidential nominee Bill Weld – has formed an exploratory committee.

We do not view Weld as a credible candidate, but we also do not believe the SCGOP should scrap its primary to protect Trump from opposition … credible or otherwise.

As for Biden, who is reportedly leaning toward running, his candidacy may be the only thing saving the Democratic party from going completely over to the socialists (although he did work for a socialist for eight years).

UPDATE: Shain has tweeted some additional clarification.  According to the reporter, the survey results for the Democratic candidates included “just 600 voters who say they plan to cast ballots” in next year’s Democratic primary.

Got something you’d like to say in response to one of our stories? Please feel free to submit your own guest column or letter to the editor via-email HERE. Got a tip for us? CLICK HERE. Got a technical question or a glitch to report? CLICK HERE. Want to support what we’re doing? SUBSCRIBE HERE.
Banner: U.S. Department of State