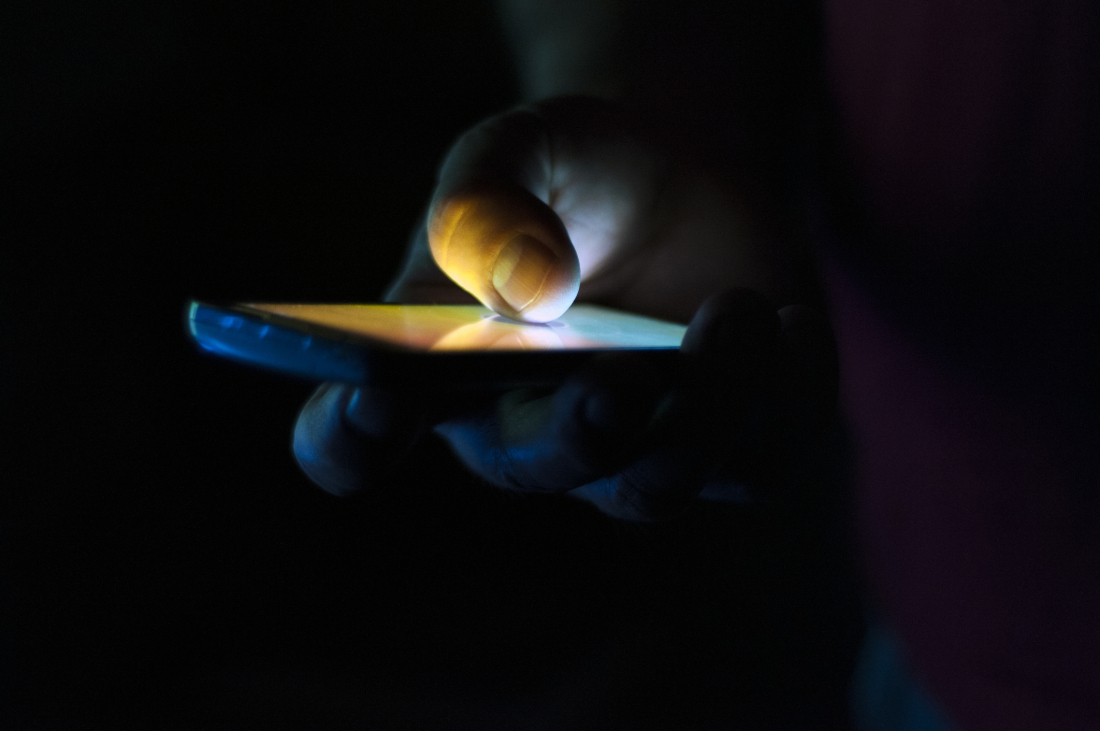 The use of private messaging apps to send sensitive communications is nothing new in South Carolina politics.

Two years ago, we noted how the use of one such app – Confide – was “rampant” at the S.C. State House, which is ironic considering state legislators’ communications are exempt from the Palmetto State’s Freedom of Information Act (FOIA) statutes.

In other words, lawmakers don’t need to use confidential texting apps to hide their conversations … the law already does that for them.

Anyway, sending and receiving confidential communications on apps like Confide and Dust is obviously commonplace in Palmetto politics.  Campaign operatives concerned about improper coordination with independent expenditure groups routinely use suc apps, as do elected and appointed officials eager to convey messages through backchannels.

Journalists (including our founding editor Will Folks) use the apps to send and receive messages with their sources … and of course there is no shortage of “other” correspondence.

But are these apps as “secret” as they appear to be?  Not always.

According to our sources, as the investigation into suspended Greenville, S.C. sheriff Will Lewis picked up momentum last year – messages sent through one of these confidential networks somehow wound up in the hands of those probing the scandal-scarred law man.

Wait … how did that happen?  Don’t all of these platforms provide end-to-end encryption?

Yes … but no amount of encryption can stop someone from making a record of exchanges on another device.

Multiple sources familiar with the Lewis investigation – which made big news yesterday when fresh charges were filed against the suspended sheriff – tell us the disgraced lawman and several of his staffers routinely communicated with each other using Confide.  In fact, we are told their use of these confidential correspondence apps ramped up as agents of the S.C. State Law Enforcement Division (SLED) were tightening the noose around them.

To recap: Lewis’ sex/ corruption scandal began in August of 2017 when this news outlet exclusively reported on seismic allegations made against him by 25-year-old Savannah Nabors.  These allegations were expanded upon in a bombshell lawsuit filed against Lewis (and Greenville County government) in October of 2017.  In that lawsuit, it was graphically alleged that the 43-year-old sheriff drugged and raped Nabors during a March 2017 trip to Charlotte, N.C.

In addition to the graphic allegations of sexual assault it contained, Nabors’ lawsuit also included numerous audio recordings of her various interactions with Lewis in 2017.  In one of these recordings, Lewis discussed his plans to further an affair with her on the taxpayer dime – and cover it up.

That is when we called for Lewis’ resignation …

Lewis, Nabors and Greenville county government reached a settlement last fall, but the criminal case against him was first made last April when Lewis was indicted on charges of misconduct in office and obstruction of justice.  He has since been slapped with a second misconduct in office charge and a perjury rap.

As the criminal investigation into Lewis escalated in 2017 and early 2018, his alleged efforts to undermine it ramped up.  Meanwhile Nabors herself has drawn the scrutiny of investigators, although she has not been charged with any crimes.

Honestly?  While it clearly would have been unethical (and potentially illegal), the use of confidential messaging apps in a situation like this makes sense …

Lewis may very well have wanted to maintain some means of communicating with his intimates that did not leave a permanent record for law enforcement to follow.  Unfortunately for him, though, we are told that numerous messages Lewis allegedly sent using the Confide app were surreptitiously recorded on other mobile devices – giving investigators clarity as to what he was really up to.  Specifically, we are told that at least one individual recipient of Confide messages from Lewis made video recordings of the content of these messages on another electronic device – and then furnished these recordings to investigators, enabling them to keep track of Lewis’ alleged machinations.

It is not immediately clear whether these rumored recordings are tied to any of the charges Lewis is facing, but sources close to the investigation told us the suspended sheriff spent “months” sending messages directly into the hands of investigators that he presumed were confidential.