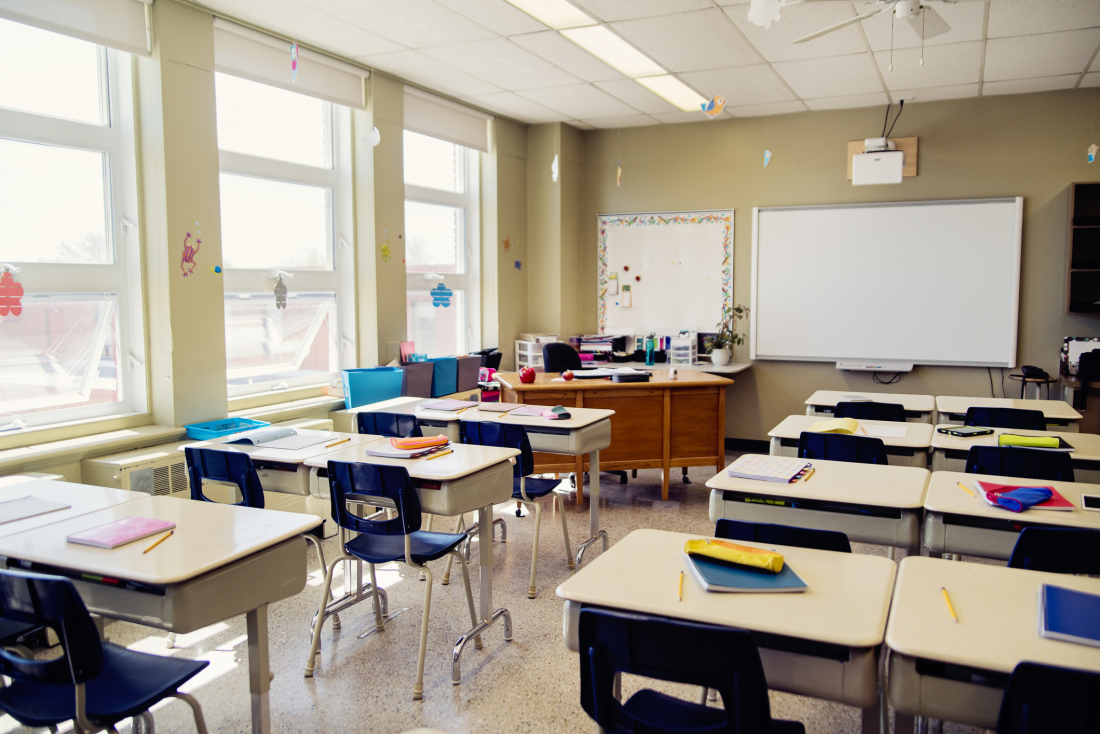 Hundreds of South Carolina school teachers are planning a statewide walkout next Tuesday (January 29) in connection with their push for higher salaries and for more overall funding for the Palmetto State’s worst-in-the-nation government-run school system.

You know … the same system which has benefited from massive funding increases in recent years yet continued to produce diminishing returns.

The planned walkout would double as a “Lobby Day,” according to SC for Ed – the group which is promoting the event.

“SC for Ed is asking teachers to take a day off from work to join us for Lobby Day!” a Facebook post announcing the walkout noted, adding that the purpose of the event would be for teachers to meet with elected officials and “discuss the importance of budgeting salary increases and fully funding schools!”

“When not meeting with elected officials, we will congregate together to be visible to the public, media, the governor, and the General Assembly,” the post continued.

Yeah … never mind the students stuck in the government-run failure factories, or the parents who will have to figure something out in the likely event schools across the state are forced to cancel classes as a result of this protest.

To be clear: This news outlet has no issue with teachers receiving a salary bump.  As we noted last week in our coverage of fiscally liberal Republican governor Henry McMaster’s latest executive budget, we simply believe such a five percent (or $155 million) increase will do nothing to solve the underlying corrosion and failed “one size fits none” government-run education system in South Carolina.

“We just don’t want anyone to be under the illusion that this $155 million investment – like the billions of dollars in new money thrown at South Carolina’s government-run system over the last decade – is going to do anything to improve academic achievement,” we noted.

Also, if raises are going to be granted then local districts need to pay for them – not the state.

In fact, most local school districts across the state could afford to subsidize five percent raises for the next five years (at least) from their reserve accounts – which totaled more than $1 billion the last time we checked.

Why make taxpayers come out of pocket for the cost of these raises if the money is already sitting, unused, in school district bank accounts?

SC First District Circus Is On!