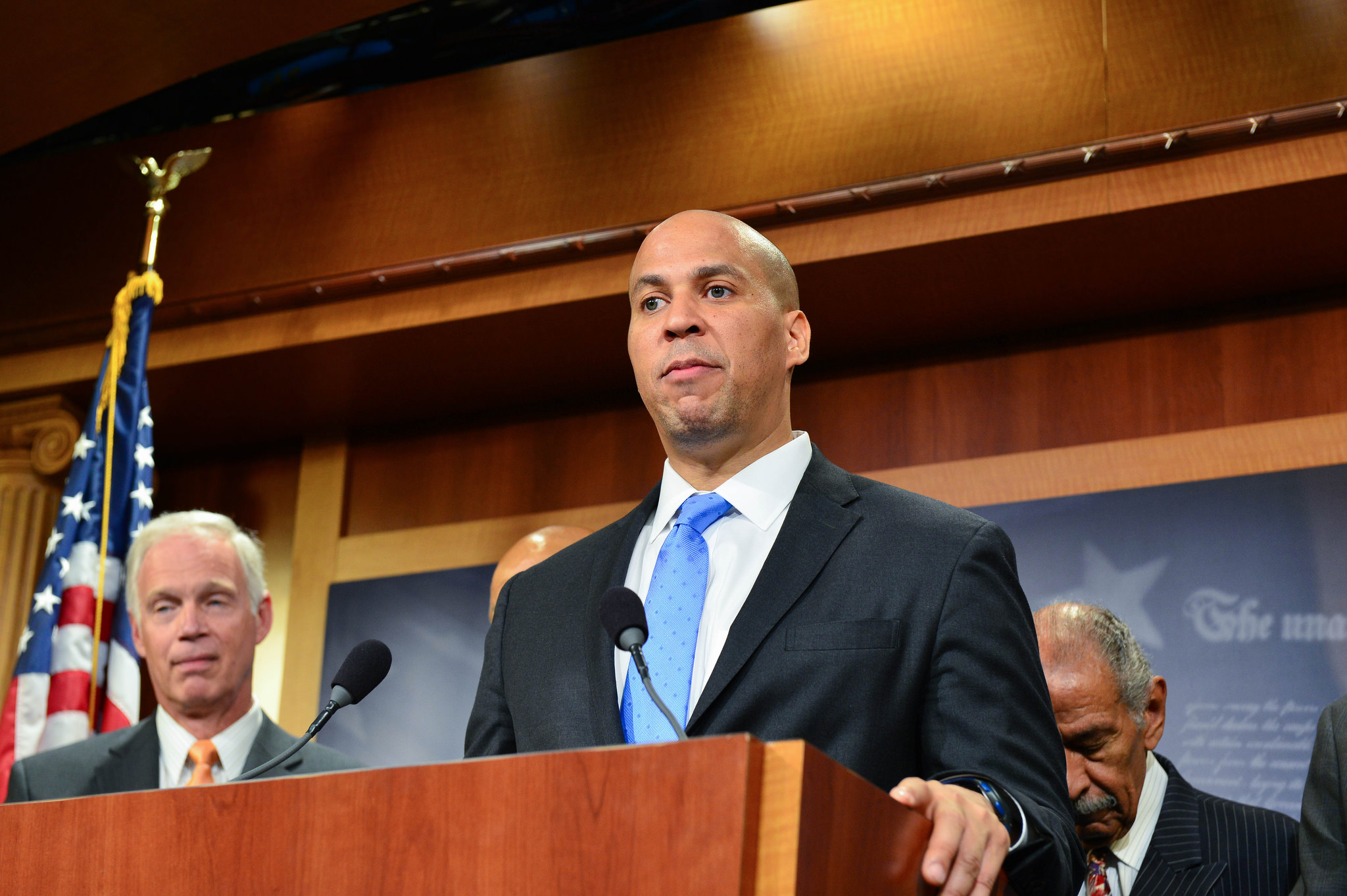 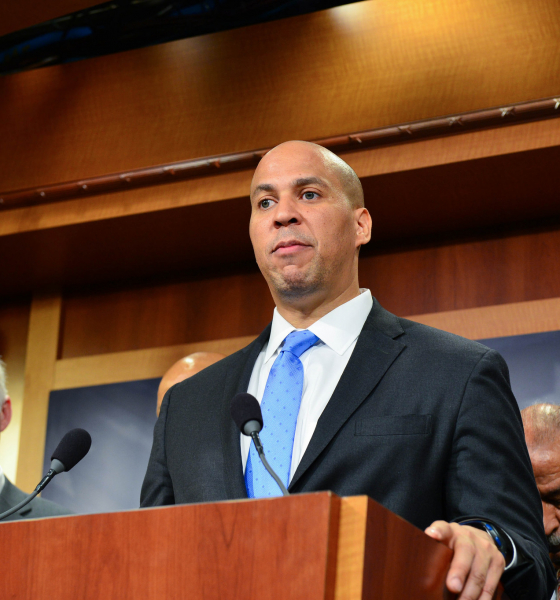 The 49-year-old Washington, D.C. native made his bid official with the release of a two-and-a-half minute hype video entitled “We Will Rise.”

“The history of our nation is defined by collective action, by interwoven destinies of slaves and abolitionists, of those born here and those who chose America as home, of those who took up arms to defend our country, and those who linked arms to challenge and change it,” Booker said in the video.

According to the Yale law school graduate, his campaign intends to take America’s “common pain” and apply it towards a “common purpose,” while at the same time restoring America to a nation “where we see the faces of our leaders on television and feel pride, not shame.”

Wonder who he is referring to there?

Booker aides say he does not intend to focus much of his energy bashing U.S. president Donald Trump, though, with one of them telling Politico reporter Natasha Korecki “you can’t fight darkness with darkness.”

Of interest to “First in the South” voters?  Booker’s hype video contained numerous clips from his recent visit to early-voting South Carolina – including footage of the S.C. Supreme Court superimposed upon a pledge to fix America’s criminal justice system which, according to Booker, shuffles children “into cages and coffins.”

Booker is one of several aspiring Democratic candidates looking to seize the sort of momentum that vaulted former president Barack Obama to office in 2008.  Others include U.S. senator Kamala Harris of California and former U.S. congressman Beto O’Rourke of Texas.

Meanwhile the expansive liberal field is likely to include at least one billionaire (in addition to the billionaire who is mulling a bid as an independent).

Can these increasingly left-leaning candidates find ways to appeal to the growing number of independent voters who have no particular loyalty to either party?

Booker is coming back to South Carolina on February 10-11 – his first trip to the Palmetto State as an announced candidate.  We expect this visit to prominently highlight his work on the issue of criminal justice reform as well as his partnership with U.S. senator Tim Scott of South Carolina on so-called “opportunity zones,” which provide tax breaks to investors who put money into ostensibly low-income neighborhoods.

Scott, incidentally, is in the midst of a major fight with the conservative wing of the GOP over his rebuke of a pair of Trump’s judicial nominees.

Our view on Booker?   Again, as we have noted on several prior occasions we have no interest in supporting a liberal Democrat for the presidency.  And based on how the last liberal presidency turned out, neither should you.

Nonetheless, we would extend our microphone to Booker and presidential contenders of all parties and persuasions to share their views with “First in the South” voters.