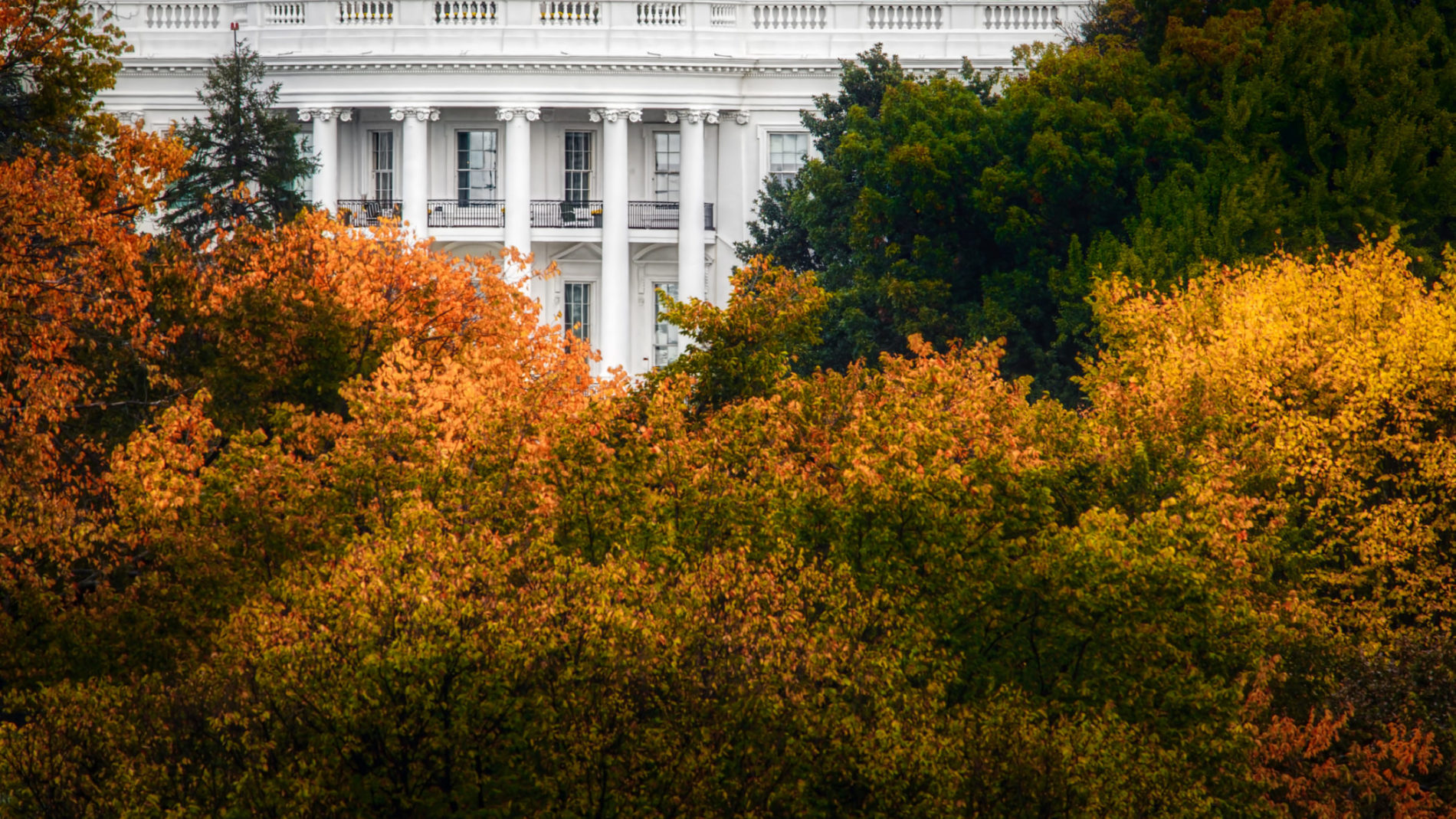 Nine months ago, this news outlet published an article which made the case for a third party presidential candidacy. And while we did not argue on behalf of any particular candidate, our column did conclude that a credible independent bid would be well-received electorally.

After all, droves of voters (including a healthy chunk of Republicans) are done with U.S. president Donald Trump – who has failed to live up to his promises to slash government spending and cut taxes for the middle class – and who had to be dragged kicking and screaming into the fight for his signature border wall.

And Democrats? Every day, the party plumbs new depths of an anti-American, socialist agenda that would push our country completely off of a cliff … assuming decades of “bipartisan” rule hasn’t done so already.

Given the ideological bankruptcy of both major parties … we are amazed the American economy still has a heartbeat at this point.

Or that American citizens have a shred of their liberties remaining …

The question before us now as a nation is to how to keep that heartbeat going … and those liberties alive … while at the same time finding some semblance of common ground in a culture that has become defined by divisiveness (stoked by, you guessed it, the two major political parties).

Anyway … in raising the possibility of a third party bid, we asked a very fundamental question regarding the upcoming election cycle (which according to polling from both the Pew Center and Gallup features an electorate dominated by independents).

The question we asked?

“While Trump and his Republican antagonists are busy battling over the quarter of the electorate that professes itself to be a part of the GOP – who courts the growing mass of independent voters?” we wondered. “Clearly the Democrats aren’t going after them …”

Democrats are pandering harder than ever to an increasingly fringe liberal base (15-20 percent of the electorate), while Republicans (with a few exceptions) are betting it all on Trump …

Are those smart moves? No …

According to the latest polling from Rasmussen, a “surprising” percentage of American voters are ready to cast their ballot for a third party candidate in 2020 – which capably reinforces the conclusions we reached months ago.

Specifically, 38 percent of likely voters indicated they were “likely to vote for someone other than President Trump or the Democratic presidential nominee in next year’s election.” Of that total, 22 percent said they were “very likely” to vote for a third party option.

That is more than one-out-of-five voters, people … and that is before they have been even presented with a credible third-party option.

Rasmussen surveyed 1,000 likely voters on October 27-28, 2019. The poll’s margin of error is plus or minus three percentage points.

Our take on these results? Naturally, it remains much the same as when we addressed the concept of a third party candidacy back in January.

“Like so many pro-freedom, pro-free market citizens … we are still waiting for a candidate to emerge who consistently represents our views,” we wrote at the time.  “We haven’t seen them yet, but if we do we will be sure to let our readers know.”

We described the candidate we were looking for as “someone (we) can support without having to hold (our) nose(s).  Someone who isn’t a protest vote.  Or a reflexive reaction.”

Of course that is easier imagined than identified, right? Absolutely.

Among “established” politicos, the pickings for third party prospects are slim. We might consider fiscally conservative independent Justin Amash, who recently declared his independence from the GOP, or anti-imperialist Democrat Tulsi Gabbard (assuming she were to see the light and bolt her current party).

But is there anyone else?

But it is far more likely that a credible third party candidate will come from outside of the existing political construct.

Trump was such a candidate, readers will recall. An independent billionaire, he defied the left-leaning GOP establishment (and then defied the media and Democratic establishments) en route to capturing the White House in 2016. In fact, the seemingly insurmountable hurdles he overcame to become president are what makes his litany of fiscal betrayals so disappointing. And so frustrating.

But that is another story …

Again, though, at this point we are not talking about any particular candidate – we are merely continuing to point out that there is a “viable pathway to the presidency that falls between the interminable lies and betrayals of both the left and the right.”

We just hope somebody worth a damn decides to take it …