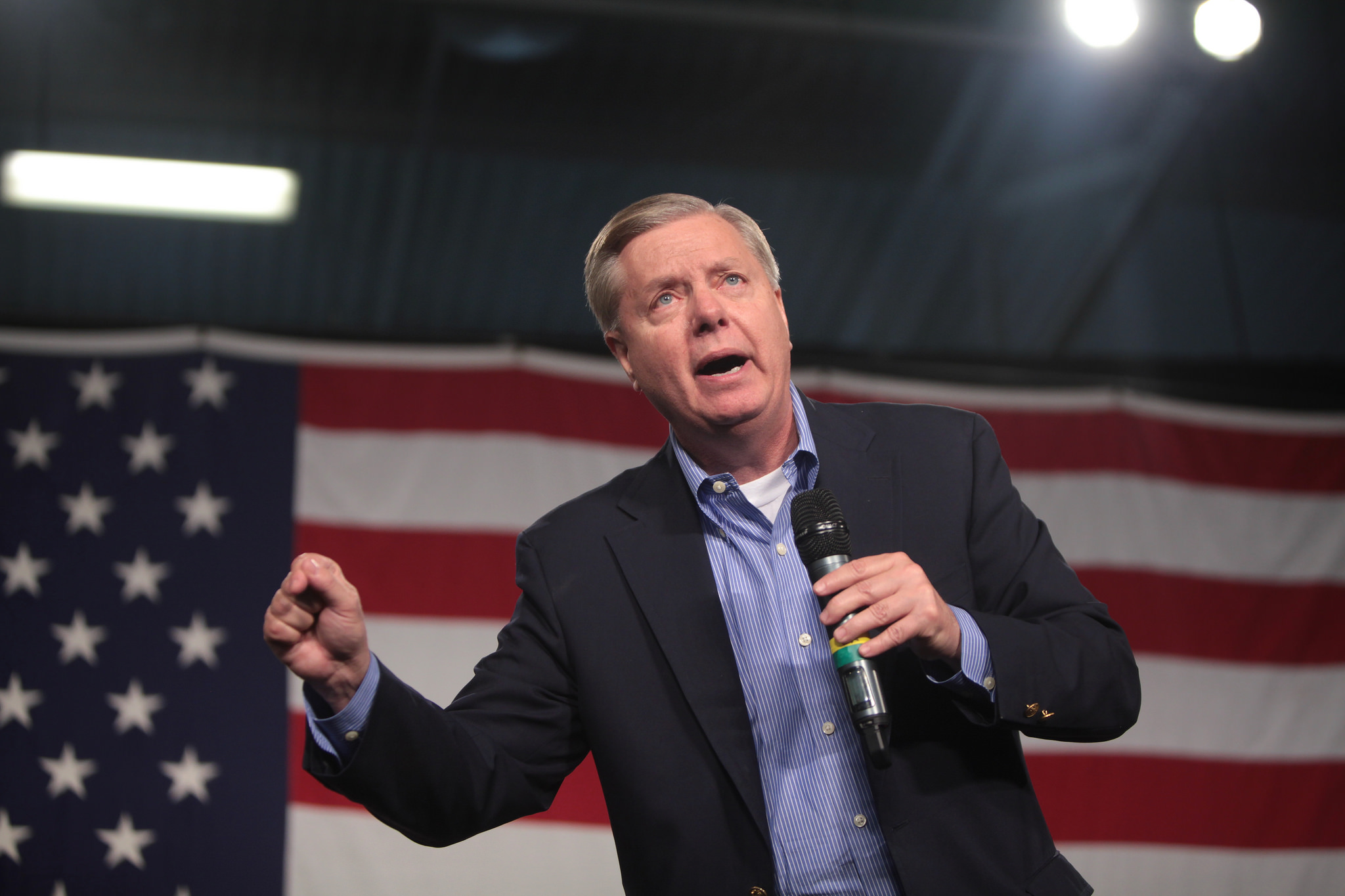 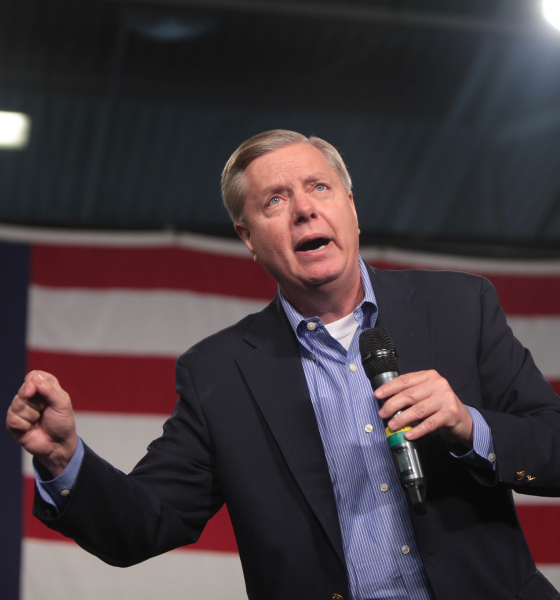 U.S. president Donald Trump fired back at senator Lindsey Graham this week after the warmongering, fiscally liberal lawmaker criticized him over his withdrawal of American military assets from war-ravaged Syria.

“President Trump – I will help you any way I can … but because you’re a Republican, I’m not going to ignore what I believe,” Graham said at a press conference in Washington, D.C. earlier this week.  “I’m going to give you an honest evaluation. I was willing to support a Democrat if he followed sound military advice.  I’m willing to fight a Republican if you don’t.”

So hard to believe that Lindsey Graham would be against saving soldier lives & billions of $$$. Why are we fighting for our enemy, Syria, by staying & killing ISIS for them, Russia, Iran & other locals? Time to focus on our Country & bring our youth back home where they belong!

Ineloquent … but not inaccurate.

Trump has done little in recent weeks (months?) to merit praise from us, but his decision to extricate U.S. soldiers from a senseless open-ended conflict certainly falls into that category as far as we are concerned.

Not only did we back Trump’s play in Syria, we supported the Republican-controlled U.S. Senate’s decision last week to stop subsidizing Saudi Arabia’s war of aggression against neighboring Yemen.  Our nation simply cannot afford to continue such international military misadventures, especially without anything resembling a credible national security interest at stake.

“Syria is a cauldron of competing regional powers … the focal point of multiple proxy wars,” we noted in our response to Trump’s decision.

We added that America had no business whatsoever being involved in the region, nor frankly does it have any business subsidizing military campaigns waged there by other nations (ahem).

We understand Graham disagrees with this perspective, but frankly his views on the Syrian matter are compromised … in every way imaginable.

“In Syria we have less than a third of the troops we sent to invade Grenada and these clowns act like the entire world will go to sh*t if we move them,” our intrepid D.C. Operative noted.  “It’s ridiculous.”

Indeed it is … but such is the neoconservative way.  Politicians who reside in the pocket of the American military-industrial complex – which is raking in tens of billions of dollars in new defense spending under Trump – have but one setting: All war.  All the time.  Everywhere.  They don’t care whether the conflicts have anything to do with America’s national security interests – as long as people are getting paid.  In fact, if a “little war” creates a regional backlash that turns it into “big war,” all the better for them.

And best of all?  Perpetual war …

Related Topics:Donald TrumpFeaturedLindsey Graham
Up Next

The Border Wall: Donald Trump Is Still Jerking Everybody Around