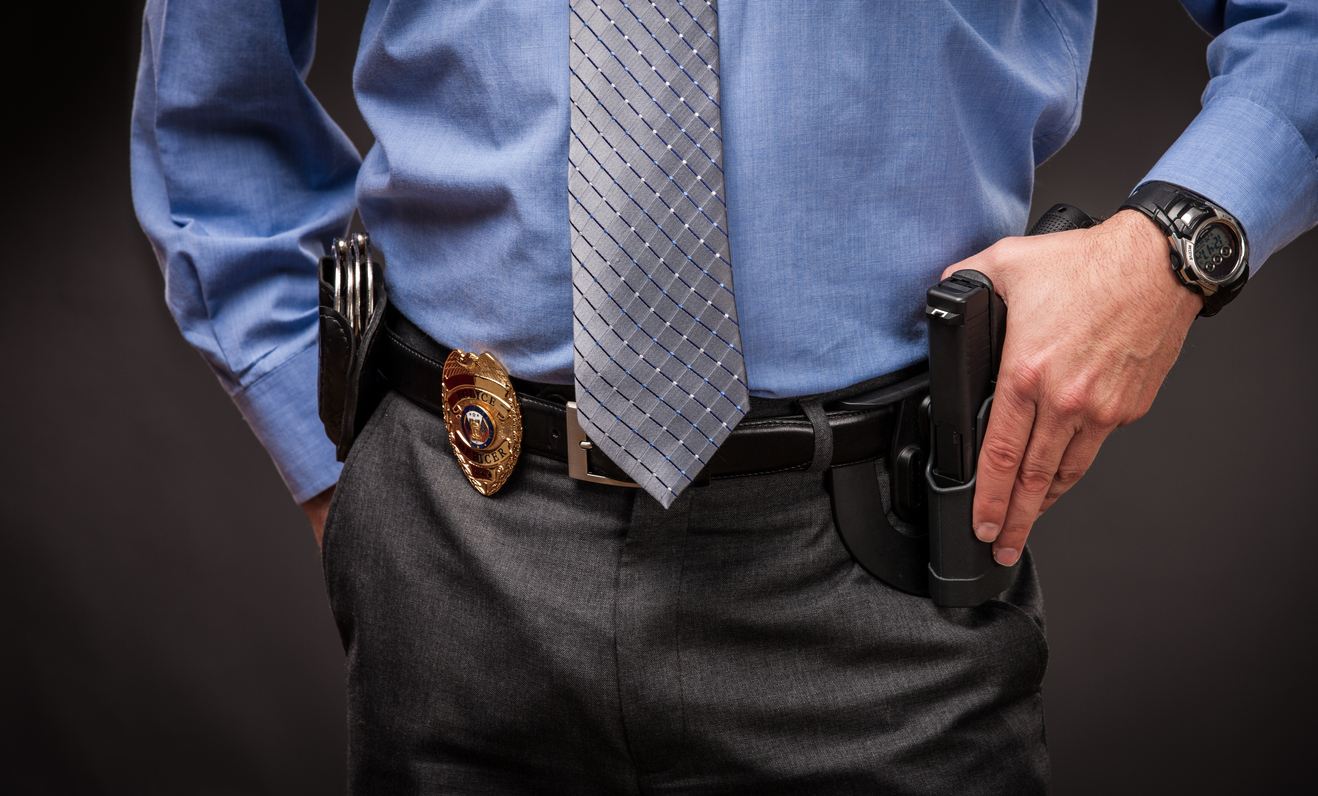 News of this alleged shakedown – which was exclusively reported by this news outlet earlier today – has prompted a firestorm of controversy along the Palmetto State’s coast as new chairman Johnny Gardner prepares to take office.

Berry told this news outlet on Thursday afternoon that SLED had “received a verbal request from the Horry County administrator,” Chris Eldridge, earlier in the day.

“We are investigating and have assigned an agent to the case,” Berry told us.

According to the memo, the conversation allegedly centered around an attempted extortion attempt in which Barefoot promised one of the economic developers – MBREDC president and CEO Sandy Davis – that she could “head off” negative coverage about herself and her organization by paying $40,000 to the incoming chairman’s political consultant, Conway, S.C.-based advisor Donald Smith.  It was further suggested that the payment could be disguised in such a way as to give her “political cover.”

Gardner was present at the meeting where this alleged shakedown took place.

The Border Wall: Donald Trump Is Still Jerking Everybody Around